Why Bristol City can bag a coup by signing Wilfried Bony

According to a report in Bristol Post, Bristol City are looking to sign a free agent striker in the January window and they are eyeing up a move for Wilfried Bony.

The Ivorian international, who was a part of Swansea City until the end of last season in his second spell at the Liberty Stadium, has played for Manchester City before. 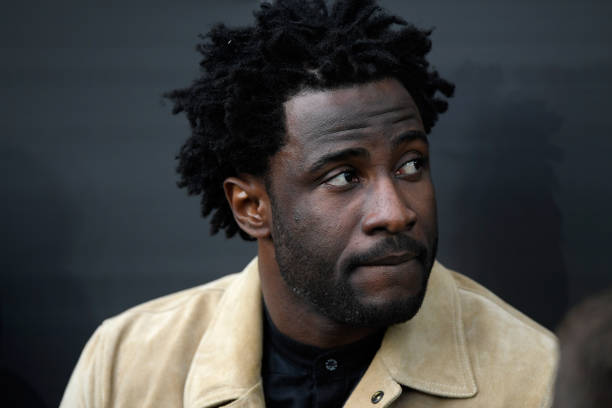 The main reason why the Robins are desperate to sign a striker is because of the ACL injury to Benik Afobe. Manager Lee Johnson thinks the squad needs another centre-forward mid-season. (h/t Bristol Post)

The team has made a good start to the season regardless, currently being sixth in the table, only two points behind leaders West Brom. Here’s why they should sign Bony in the January window and integrate him into the squad:

Bony would add goals and experience

Wilfried Bony is an international standard striker who has played in various leagues across Europe. Before he joined Swansea for the first spell, he used to play in the Dutch league, where he scored 46 goals in 65 appearances for Vitesse.

The Ivory Coast international had a good first stint at the Liberty Stadium before moving to Manchester City, where things didn’t really work out for him. 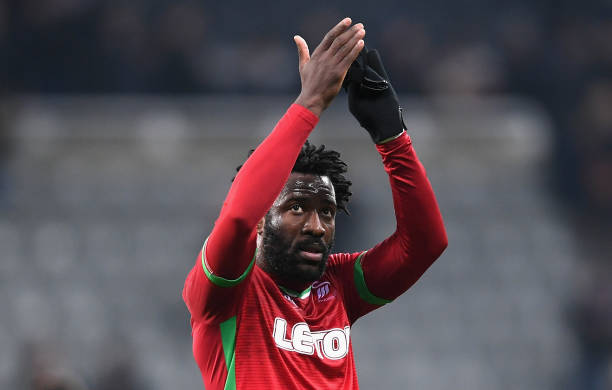 Regardless of that, the 30-year-old has a lot of experience and goal-scoring pedigree to slot into any team in the Championship and make a positive difference.

With Bristol City in need of a centre-forward, Bony could be the man to solve their short-term issues in the absence of Afobe.

The Robins should sign Wilfried Bony in the January transfer window. His addition would make them one of the favourites to finish in the top-six and fight for promotion in the playoffs.