Brighton and Hove Albion made an impressive return to the Premier League under Chris Hughton and ended the campaign placed 15th. Brighton were defensively solid at the back and offensively sound.

They conceded only a total of 54 goals across the campaign, which is lower than that of Watford, West Ham United, Crystal Palace and Bournemouth, all of whom finished above Chris Hughton’s men.

Brighton were touted as early relegation favourites by a number of critics before the start of the season but they defied all odds and overachieved. Chris Hughton should now be aiming to take his side to the next level as the new Premier League campaign looms.

The club has signed RB Leipzig defender Bernardo Fernandes Da Silva Junior for an undisclosed fee. The 23-year-old has joined the Seagulls on a four-year contract, which should essentially keep him at the club until 2022. The Brazilian moved from his hometown to Europe in January 2016, plying his trade with Austrian outfit Red Bull Salzburg. 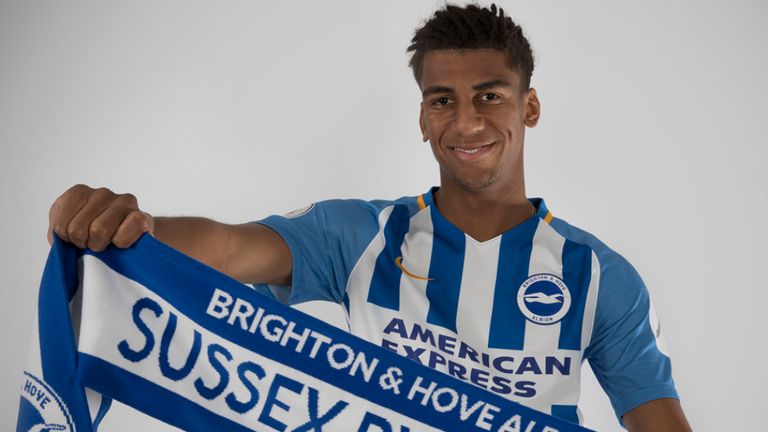 He enjoyed a superb brief stint with the club, winning the Austrian league, before making the move to RB Leipzig. The defender has been with the German giants for two years now, making a total of 40 appearances for the club in all competitions.

The 23-year-old is a committed full-back who is capable of playing on either side of the defence. This makes him a very enticing prospect for Chris Hughton as the manager can deploy the Brazilian in a number of positions.

Da Silva made a total of 17 appearances in the Bundesliga last season, scoring 1 goal and providing 1 assist in that time. He has also got tons of experience in Europe, playing in both the Champions League as well as the Europa League.

The Brazilian is a very sound defender and is not one to shy away from a challenge. He averaged a total of 2.4 tackles and 4.3 clearances per game last season. 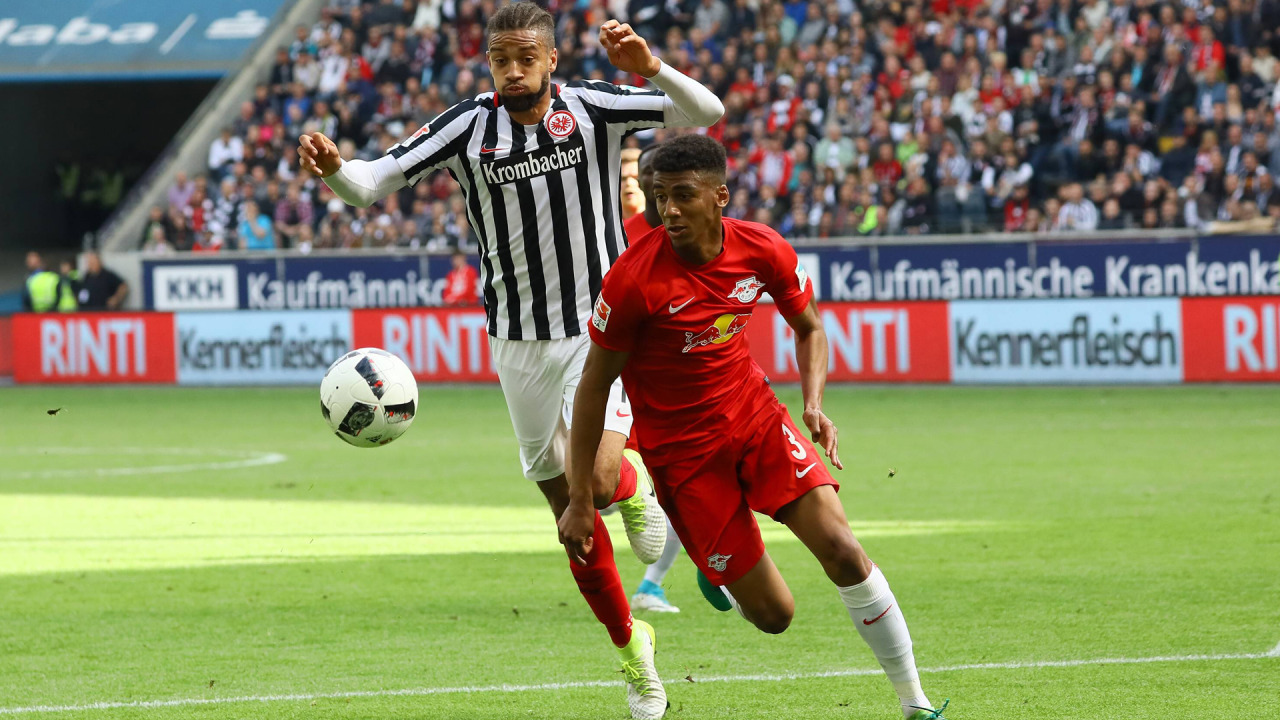 He’s also an excellent passer of the ball. The former Salzburg defender averaged a pass success rate of 73.6% in the Bundesliga last summer.

Da Silva is also a huge fan of attacking down the flanks and supplying the forwards with well-hit crosses. He created a total of 5 big chances in his 17 games for the club last season.

Read more: Why Brighton are doing the right thing by pursuing this 25-year-old Championship defensive wall

Brighton were defensively rigid and organised at the back last season but with the arrival of Bernardo Fernades Da Silva, Chris Hughton can expect a stronger defence this time around.

The Seagulls have already shown their intent by breaking the bank to sign striker Jurgen Locadia in January. The manager will be aiming for a mid-table finish next season as the club bid to establish themselves in the Premier League.