According to reports, OGC Nice have received a bid from Brentford for their winger Said Benrahma. Huddersfield Town have also been credited with showing interest in the Algerian, who could be on his way out of Nice this summer.

The player’s agent Yacine Ayad said: “Discussions are well-advanced with the representatives of the English clubs. Several other offers are being considered. A departure is more than possible.”

So, would Benrahma be a useful signing for the Bees?

The 22-year-old is considered as one of the most promising talents of Algerian football. He has already won one cap for his national side and is expected to increase his tally soon.

Benrahma started his career in the youth ranks of Algerian side NRB Bethioua. He then joined Nice’s academy before making his Ligue 1 debut for the club in a 1–0 away defeat to Toulouse on 6th October 2013 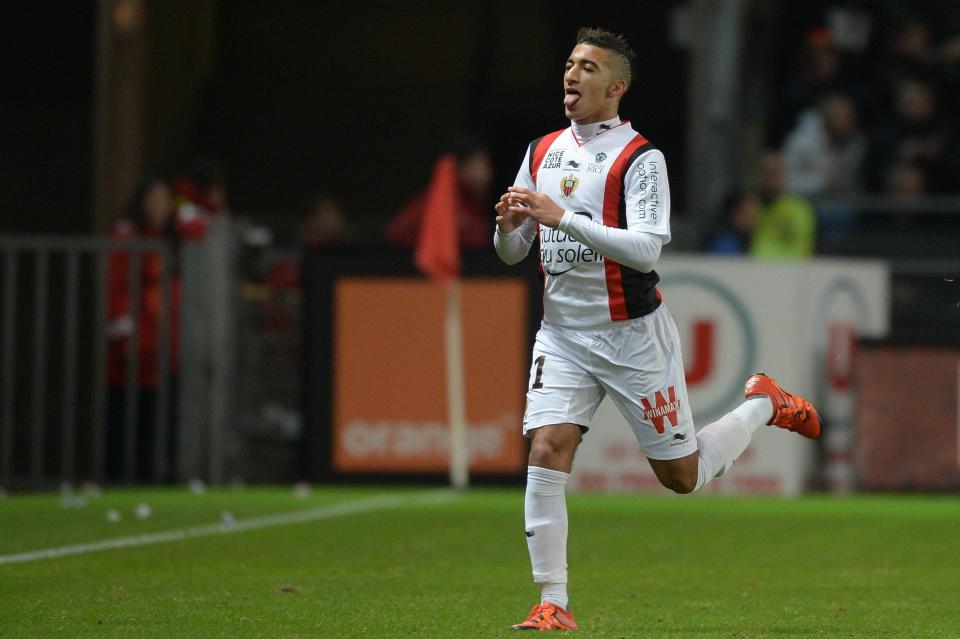 The winger has struggled for regular game time at Nice, for whom he has thus far managed just 18 appearances in all competitions, scoring 3 goals and providing as many assists. Nice have often sent him out on loan, with the youngster having spells at Angers, GFC Ajaccio and Chateauroux, where he scored nine goals in 31 Ligue 1 appearances last season.

Benrahma is a fast, skilful player, who has an eye for goal. He is an accomplished crosser of the ball and possesses decent ball control. He could turn out to be the best piece of business by Dean Smith this summer, should the Brentford boss manage to secure his signature.

It won’t be easy, though as Huddersfield and Spanish outfit Leganes are also interested in signing him. And if given the opportunity, the Algerian would most probably pick the Premier League or La Liga over the Championship. 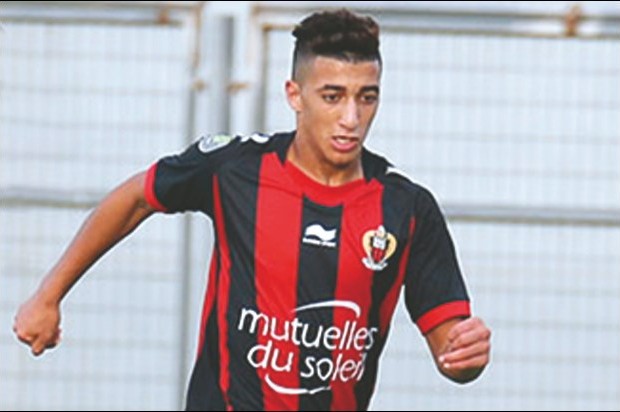 Still, Smith should do everything in his power to bring the player to Griffin Park. He has already signed four new players in the summer, but with the expected departure of Florian Jozefzoon, Brentford will need reinforcements. They do have Sergi Canos but he’ll need competition, and Benrahma can certainly provide it.

Brentford have the experience of doing business with a French club, having signed Neal Maupey from Saint-Etienne last summer, and the Championship outfit would be hoping that they can repeat the trick with Nice for Benrahma. If Brentford manage to sign the Algerian, it would be exciting times for the club.