According to reports, David Brooks is set to undergo his Bournemouth medical this week after the Cherries agreed on a deal for the Sheffield United ace.

Brooks, 20, already has three caps for Wales to his name after making his senior international debut in November 2017.

The attacker will become Bournemouth’s first signing of the summer, with the deal expected to be completed by the end of this week.

Brooks became one of the most sought-after talents in the Championship, following his impressive performances last season. The youngster made 37 appearances in all competitions for the South Yorkshire club in the 2017/18 campaign, scoring 3 goals and providing 8 assists.

After an impressive season with the Blades, Brooks will be seen plying his trade in the Premier League with Bournemouth.

Cherries boss Eddie Howe likes to give youngsters a chance to establish themselves, having previously signed England Under-21 international Lewis Cook from Leeds United and gradually bringing him into the first-team picture. So, the manager seemingly has one eye on the future by moving for Brooks.

The Sheffield United player is currently one of the most exciting young talents in the continent but he may not be ready for Premier League football just yet. But at 20, Brooks has shown tremendous potential and has time on his side to slowly get integrated into Howe’s first-team.

The attacking midfielder’s displays at Bramall Lane earned him a call-up to the Wales national team last year; the starlet has previously represented England at youth levels.

Brooks is a technically-gifted midfielder, who relies on his ability on the ball to make a difference in the attacking third. Predominantly an attacking midfielder, the youngster can also play in central midfield and out wide but he actually thrives in the No.10 role.

He is a player who always looks for the defence-splitting passes and possesses a wicked right-footed delivery. 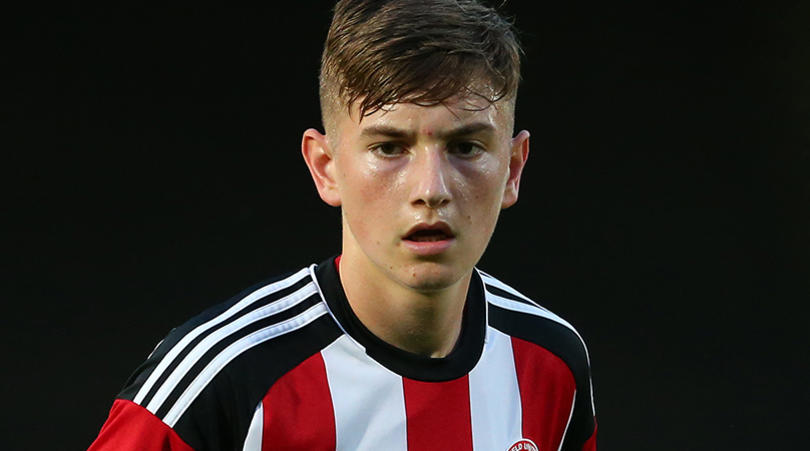 Brooks is creative and selfless in his approach. With his passing and crossing abilities, the young Welsh sensation is capable of wreaking havoc upon the opposition. Brooks is a sublime talent and will only get better with regular game time.

Read more: Why re-signing this left-footed wizard could be a brilliant move by Bournemouth

There are no doubts about Brooks’ quality and potential but he needs to develop physically if he is to sustain in the Premier League.

As things stand, a move to Bournemouth and the chance to work under Howe is the right step taken by Brooks. At around £11.5m, the Welsh sensation would represent a fantastic signing for the Cherries.