Why Bolton Wanderers must drop their interest in Jack Rodwell

Bolton Wanderers are interested in signing former Sunderland midfielder Jack Rodwell this summer, as per reports from the Sun.

Phil Parkinson’s side just about managed to stave off relegation from the EFL Championship in the 2017/18 campaign, finishing a spot and two points above the drop zone. The manager is keen on bolstering his ranks ahead of the new season and has identified Rodwell as a key transfer target for this summer.

Having come through the Everton academy, the midfielder was tipped for a bright future when he earned a big money move to Manchester City in 2012. Having endured a difficult time, he joined Sunderland two years later but Rodwell’s time with the Black Cats has been a total disaster.

Rodwell suffered through a series of injuries during his stint at the Stadium of Light and was unable to make an impact with Sunderland. In his four years at the club, Rodwell made just 76 appearances, scoring 7 goals and setting up three more.

In fact, he was a part of the team that saw two relegations – from the Premier League to the Championship and then to the League One last season.

Sunderland have released the midfielder and now Bolton are reportedly keen to sign him in an attempt to rise above the relegation battle. To that end, the Trotters have brought in Joe Pritchard from Tottenham Hotspur and Erhun Oztumer from Walsall to reinforce their midfield department. 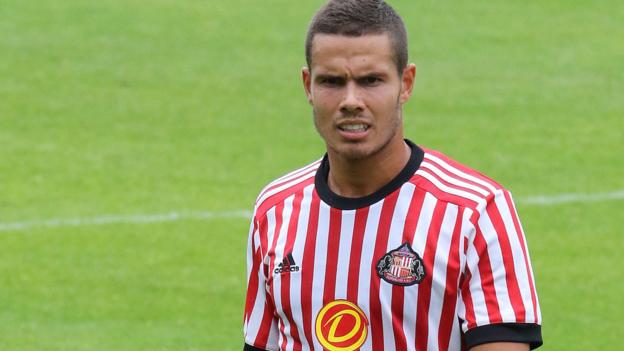 While it would be appealing for the club to sign Rodwell for free, the deal could end up being a mistake.

Despite showcasing initial promise and skill, Rodwell has never lived up to his potential. He has performed in an underwhelming fashion almost every season and his never-ending tryst with injuries will only make things worse.

Read More: Go for it Ross – Why Sunderland must secure a loan move for Celtic’s two-footed skilful dribbler

A player who appeared thrice for a team that finished in the bottom last season, might not be the best option for a side that are looking to move up the rungs in the Championship ladder. Hence, Bolton would be better off looking elsewhere to strengthen their ranks.