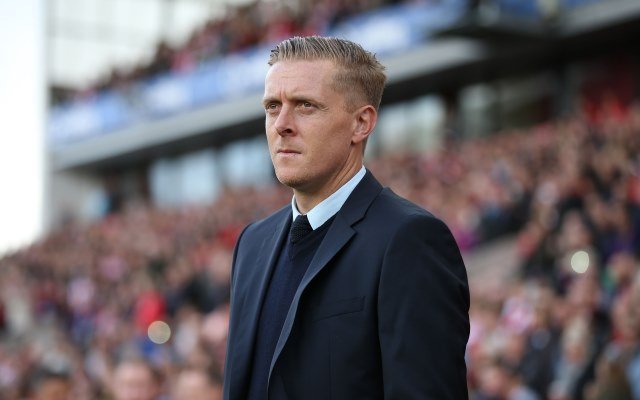 Gary Monk is the right choice to bring Birmingham City out of their rut – Agreed?

The Blues have been marred by a very poor campaign in the EFL Championship and find themselves third from the bottom in the standings with 30 points from 35 games, staring at the prospect of relegation. Having already sacked Harry Redknapp after just a run of 13 games at the start of the season, the club had brought in Cotterill to try and change things up.

However, with their position not improving, the board decided to swing the axe following Saturday’s 2-1 defeat at the hands of Nottingham Forest. Having appointed Monk at the helm of things as the business end of the season fast approaches, the club will be hoping for a drastic change of fortunes. But, is Monk the right man for the job? Will he spark a turnaround at the St. Andrews’?

Monk’s managerial career began when, as club captain at Swansea City, he was named the successor to Michael Laudrup in February 2014. He led them to Premier League safety that season, winning four of their last seven games, which earned him a new three-year deal. In the subsequent season, he enhanced his reputation, helping the Swans to a highly impressive eighth-placed finish in the English top tier. 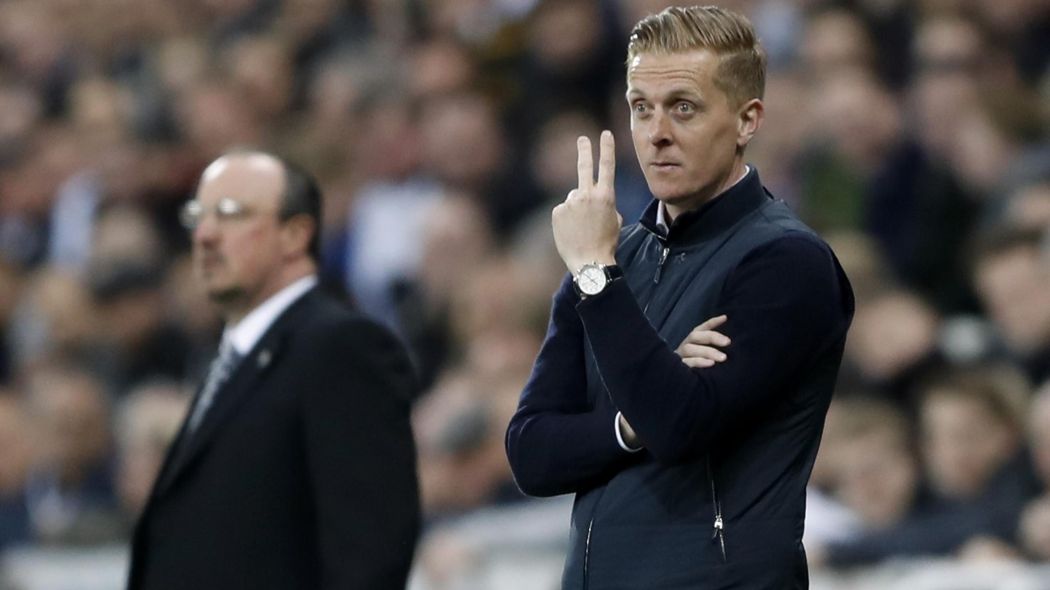 However, with results dwindling in the 2015/16 campaign, Monk was sacked by the Welsh club in December 2015. In June 2016, the Englishman was given the reins of Championship side Leeds United, taking over from Steve Evans. Monk’s time at Leeds was off to a great start and he almost led the Whites to a playoff finish, only to be let down by a late-season meltdown of form.

The 38-year old decided to leave Elland Road at the end of his first season, with the club not willing to offer him a deal longer than one year and soon after, he was appointed as the manager of Middlesbrough. His time with the Teessiders came to a premature end though, as the club decided to give him the sack in December last year, with Boro sitting just a place outside the playoff positions.

Monk’s managerial career hasn’t been a glittering one by any means, but he has proven himself to be a sound mind who can get results and turn things around. The way he saved Swansea from relegation in his first managerial job, and then led them to the eighth-placed finish the next term, is a testament to his managerial acumen and his ability to help a team out in a difficult position.

At Leeds, Monk almost managed to lead the team to a playoff finish, after the club had finished outside the top ten the previous campaign, winning 22 of his 46 games in-charge at a decent win percentage of 47.82% earning 1.66 points per game. In his short spell at Boro, the 38-year old managed 10 wins out of 23 fixtures, with a win percentage of 43.47 and averaged 1.52 points per game.

There is no doubt that he has a monumental task ahead of him to drag Birmingham out of the rut and lead them to safety. But given Monk’s track record in the Championship, despite his recent sacking at Middlesbrough, he seems to be a very good appointment and has what it takes to turn it around at the St. Andrews.