Leeds are one of the historically big clubs in England. Recent years have been tough on the Whites though, with the club struggling to repeat the success it achieved towards the end of the 90’s.

But now, with Argentine coach Marcelo Bielsa at the helm, the Yorkshire team could return to its former glory days as it could be the start of a new era for the Whites. Bielsa has won three titles in his home country and led Argentina to the gold medals at the 2004 Summer Olympics.

His biggest success, however, came with Athletic Bilbao as he guided the Spanish club to the Copa del Rey and Europa League final in 2012. Bielsa is considered as one of the most innovative and forward-thinking coaches in world football because of his famous 3-3-1-3 formation. His appointment could really spark Leeds for bigger things next season.

The Leeds fans are further excited by the potential signing of Uruguayan forward Abel Hernandez, who could be the answer to the Whites’ attacking woes. Moreover, Leeds can sign him on a free transfer as he will be leaving Hull City upon the expiration of his contract at the end of June.

Hernandez is a solid striker and would be a valuable addition to  Leeds, who were short of goals last season. He scored 8 goals in 10 games for Hull in the Championship last term. It could have been more, but injury troubles restricted him from featuring more often in the 2017/18 campaign.

While he didn’t fare well in the Premier League for Hull in the 2016/17 season, Hernandez managed to score 21 goals in 42 Championship matches the previous campaign. That’s one goal every 180 minutes – a pretty impressive record.

Leeds are in need of proven goalscorers as they look to mount a serious promotion push next season. They finished 13th last term and sacked two managers in the space of four months.

Kemar Roofe was their top scorer with 11 goals, and on-loan striker Pierre Michel Lasogga netted 10. Lasogga has returned to his parent club Hamburg this summer and the Whites need to replace him soon if they want to finish in the top-six. 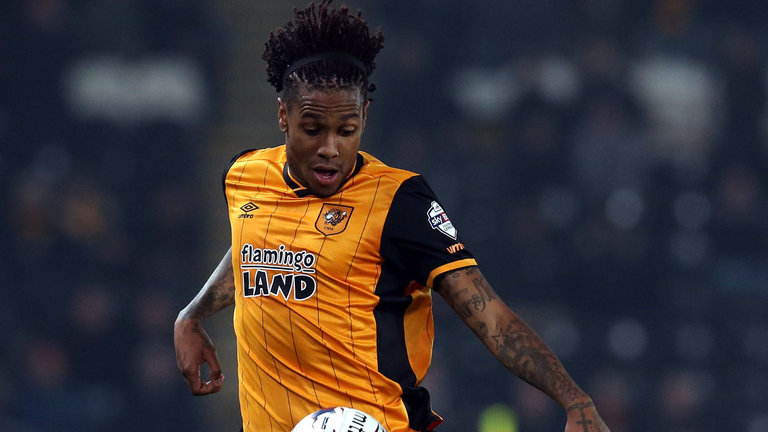 Hernandez, 27, has many strengths. In addition to being a good finisher, he’s capable of playing with his back to the goal, thereby bringing others into the play. He’s also very physical and mobile which makes him difficult to mark.

If he signs for Leeds and manages to steer clear of injuries, good times should be expected by the Elland Road faithful.