As per reports, Newcastle United are interested in signing Swansea City centre-back Federico Fernandez on a season-long loan. However, Swansea have said no to a season-long switch and want £10million for Fernandez.

Newcastle United have secured the signature of a defender already, having snapped up Deportivo La Coruna defender Fabian Schar in a bargain £3million deal last week.

But the Magpies have been dealt a serious blow ahead of the start of the season as Florian Lejeune has suffered a cruciate ligament injury which will sideline him for few months, meaning another central defender could be on Rafael Benitez’s priority list to compete with skipper Jamaal Lascelles, Fabian Schar and Ciaran Clark.

While Paul Dummett can also operate in central defence, the Magpies should waste no further time in signing another centre-back. Schar looks like he has come in to replace Chancel Mbemba, who left Tyneside for Portuguese champions, FC Porto.

Benitez has been using youngster Josef Yarney as cover for his senior centre-backs in the pre-season but it could be risky to completely bank on the inexperienced defender for the whole season.

That being said, a move for Federico Fernandez makes utmost sense. The lack of funds being made available to Benitez by owner Mike Ashley means the Magpies boss is once again in the market for loans, free agents and cut-price bargains.

But having agreed on a £20m offer from Fulham for striker Aleksandar Mitrovic, Benitez must not hesitate to splash the money on Swansea’s Fernandez.

Swansea are looking to offload plenty of first-team stars to free up an expensive wage bill heading into the Championship and Fernandez finds himself on the chopping block as a result.

Valued at £10million by the Swans, Newcastle would get a quality centre-back in Fernandez, who has plenty of experience given that he has played in Serie A and for the Argentina national team. 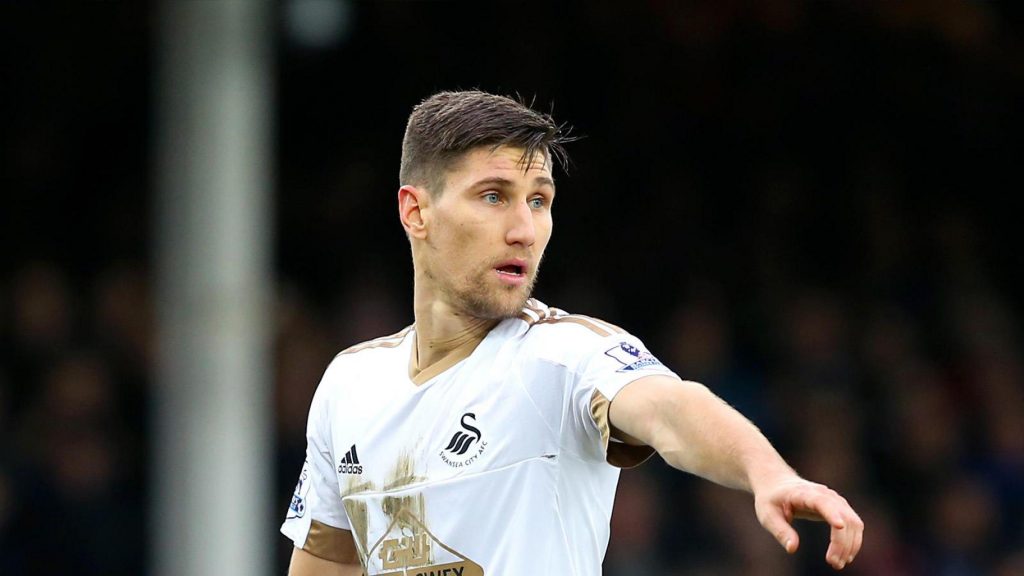 The 29-year-old has been a vital part of Swansea’s side for a number of years and his solid experience in the Premier League makes him a very safe option to bank upon.

Strong, powerful, good in the air and quick on the ground, Fernandez could add a lot of solidity and energy to the Newcastle backline. Also due to his leadership qualities, the Argentine could be a valuable asset to have in the squad. He is a no-nonsense defender and could be ideal for Newcastle.

Nothing has changed for Benitez as far as the transfer budget is concerned, with him not receiving much backing from owner Mike Ashley. Regardless of the fact that he is working on a shoestring budget, Benitez must fulfil Swansea’s demands in order to get Fernandez before the transfer window slams shut.