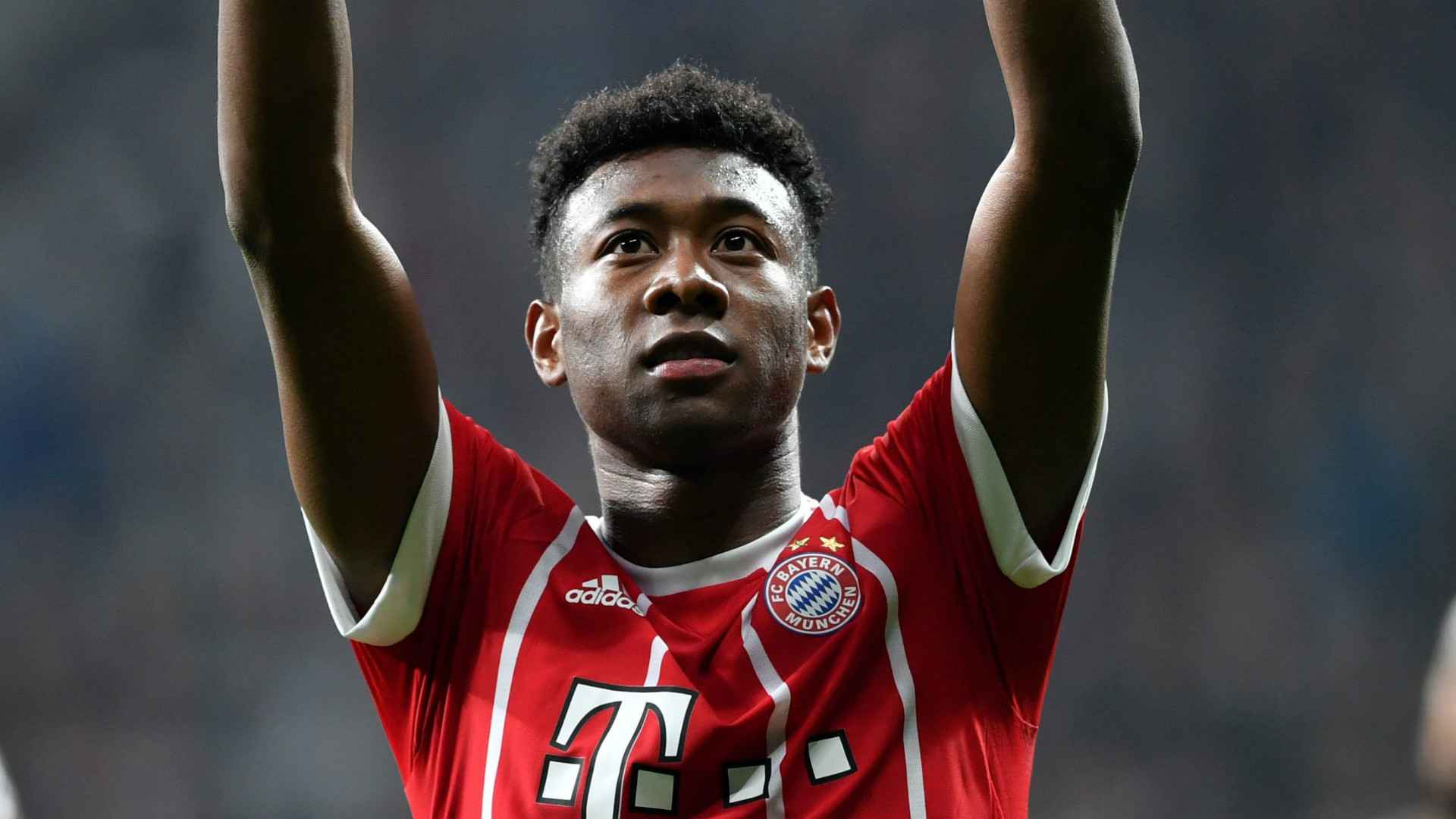 As per Spanish publication Don Balon, Barcelona are edging closer to securing a sensational summer move for Bayern Munich defender David Alaba. The La Liga leaders have enjoyed a good run of form this season and are the favourites to win the La Liga.

However, manager Ernesto Valverde is understood to be scanning the market for fresh recruits and Alaba’s name seems to be topping his list for now. A report from Sport has caused greater speculation on this matter as it has claimed that the 25-year-old is eager to take on newer challenges.

After playing for one of the biggest clubs in Europe, it is safe to assume that Alaba might be tempted to seek pastures anew and a move to Barcelona can certainly help him achieve all that and more. Hence, it will be interesting to see if the Catalans are successful in landing their target.

As far as the player is concerned, Alaba is regarded as one of the brightest talents in Europe and for all right reasons. Known for his versatility, Alaba is primarily a left-back but he can slot in as a centre-back with ease and can even play as a defensive midfielder if the situation demands.

His tackling and dribbling skills are absolutely top-notch and the Bayern Munich star is also adept at making some well-timed interceptions and blocks to keep trouble at bay. 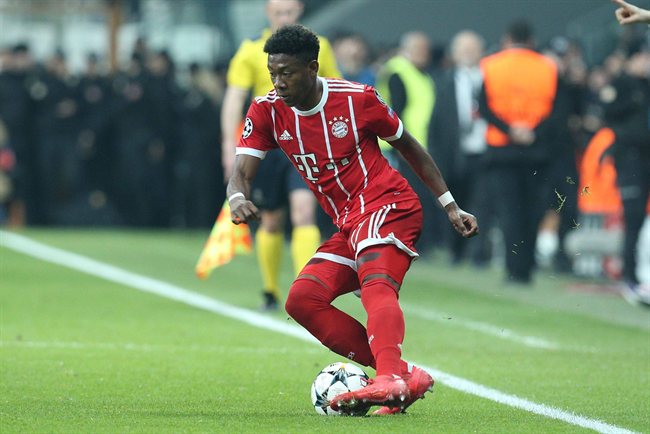 Do Barcelona Really Need Him?

Widely known for being one of the most cultured clubs in Europe, Barcelona are also blessed with a powerful squad. They have the likes of Gerard Pique, Samuel Umtiti, Yerry Mina and Thomas Vermaelen as centre-back options. Meanwhile, when it comes to left-back, Valverde has the likes of Jordi Alba and Lucas Digne at hand.

In addition to that, a report from The Mirror has claimed that Manchester United and Chelsea are both interested in a deal for Umtiti and if these deals go through, Valverde will face a serious shortage of players at the back.

Hence, it will be logical for Barcelona to sign a player like Alaba only if these deals go through. He can partner Pique and also fill in for Jordi Alba at left-back if needed.