Barcelona’s hunt for a new midfielder is still going on as manager Ernesto Valverde aims to bolster the squad ahead of the new campaign. Both Real Madrid and Barcelona are set to splash the cash this summer, in order to keep up with the competition.

The Catalans have already seen club icon Andres Iniesta depart to Japanese outfit Vissel Kobe. They have subsequently sent Paulinho back to Guangzhou Evergrande, bringing in Arthur to take his place.

Valverde is reportedly a huge fan of Valencia midfielder Dani Parejo. Barcelona have been linked with the player over the last few days and the Spanish Champions are interested in pricing the Valencia captain away from the Mestalla Stadium.

Both Valverde and Parejo are familiar with each other from the manager’s time in Valencia, with the duo sharing a healthy relationship.

Valverde is said to be a huge fan of the player, who ticks all the boxes that Barcelona expect in their midfielder. Parejo currently seems happy to be with Valencia but the player reportedly contains a €50million buyout clause in his contract which Barcelona could activate. 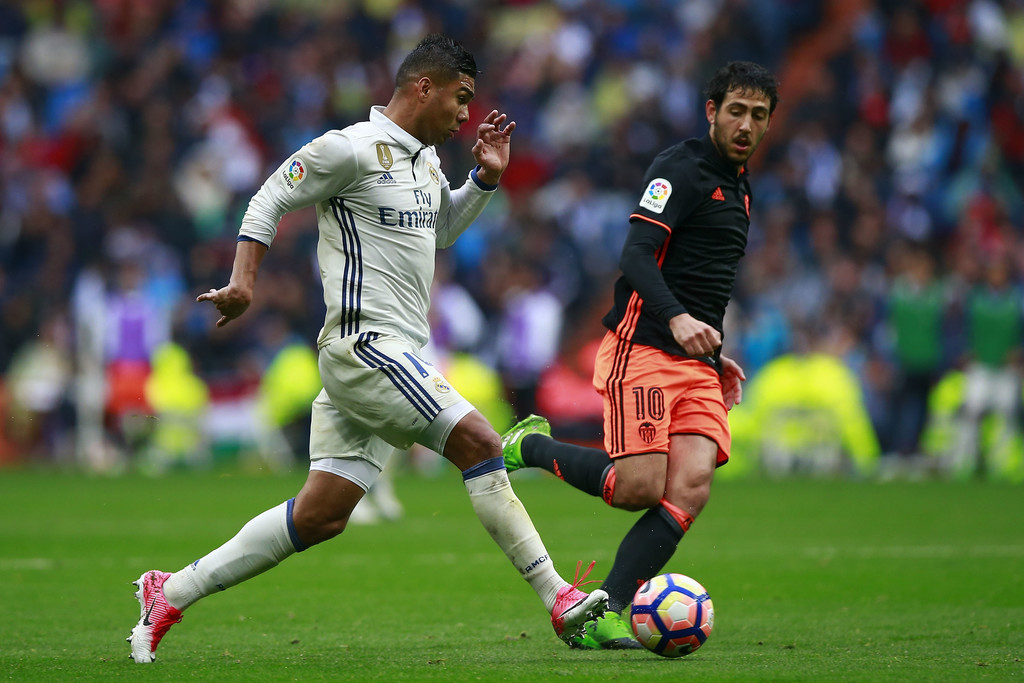 He is currently holding talks over a renewed deal but recent reports suggest that those discussions have come to a halt.

Parejo rose through the ranks of Real Madrid’s youth academy, before making it to the senior squad in 2006. The 29-year-old then enjoyed two years with Getafe before moving on to Valencia in 2011.

He has since gone on to make a total of 211 appearances for the club, scoring 37 goals in that time. The 29-year-old is one of the most experienced midfielders in the La Liga and possesses a number of top qualities to play in the middle of the park.

He is generally deployed as a central midfielder but the Spanish international is also comfortable playing in a deep-lying role. The Valencia man made a total of 34 appearances in the Spanish league last season, scoring 7 goals and providing 7 assists.

He also scored 1 goal in 6 Copa Del Rey appearances. Parejo man is a pass master in the middle of the park. He boasted an average pass success rate of 85.6% in the league last season. 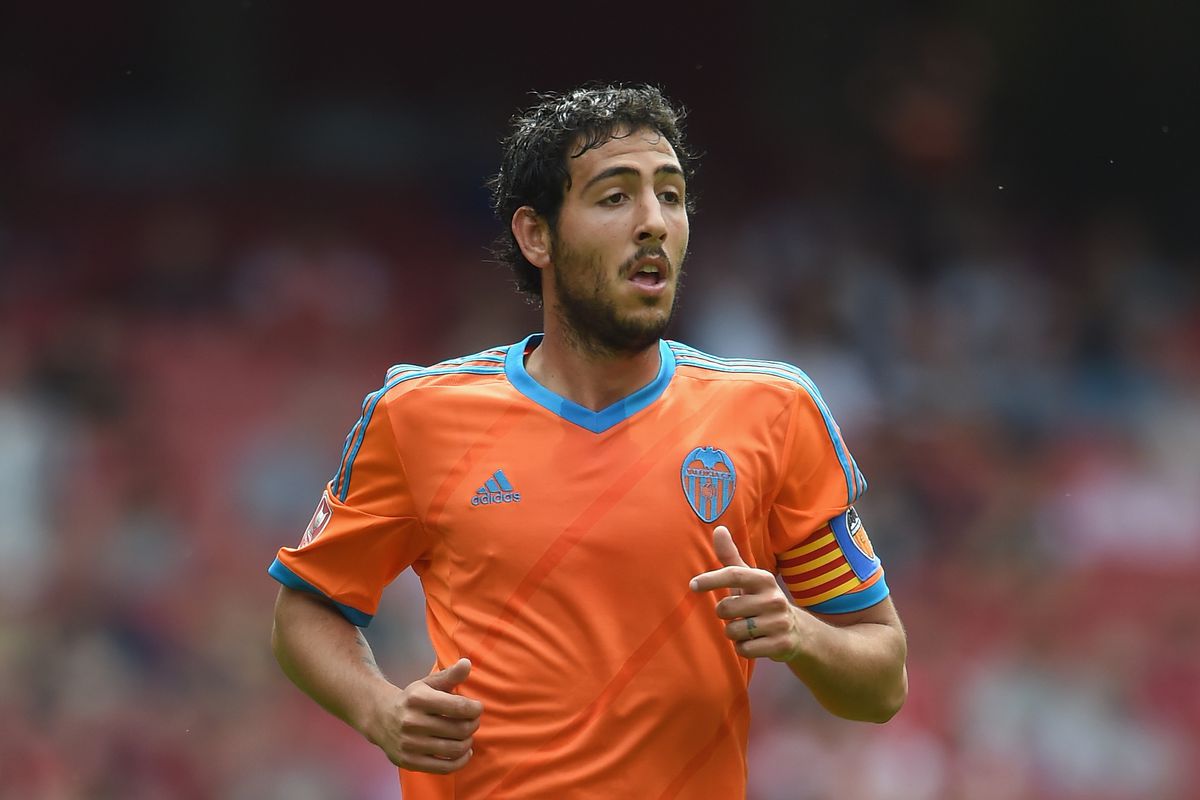 The former Getafe man is also very good at holding onto the ball under pressure before finding a teammate with a pass. He also possesses respectable set-piece technique and offers defensive cover to the backline. The midfielder has all the traits to flourish in the Barcelona squad.

Read more: Who is this 19-year-old speedster on Barcelona’s radar? The next big full-back at Camp Nou?

Though the 29-year-old has hit top form under manager Marcelino, Valverde should certainly try and lure him to the Camp Nou.

€50million is not really a bad deal or a lot of money in this market. Parejo would bring considerable strength and stability in the middle of the park for Barcelona.