Aston Villa have looked like an extremely average side throughout the course of the season. While their attack has been surprisingly good, their work at the back has been fairly inconsistent and rather questionable. If a balance could be struck between these two departments, Villa can potentially challenge for the playoff spots.

With 26 games gone, Villa currently find themselves at 10th place, having conceded 40 goals already. They are the only side in the top half of the entire table to have conceded as many goals. While their defensive work has been poor, their attack has been helping them maintain a mid-table position.

Only West Bromwich Albion have scored more goals (54) than Villa this season and that is all down to the sheer brilliance of on-loan Chelsea striker Tammy Abraham.

He has already scored 16 goals in 20 starts for the Championship side and has also picked up an assist. Averaging 3.2 shots per game, his attacking contribution has been very useful to the side. 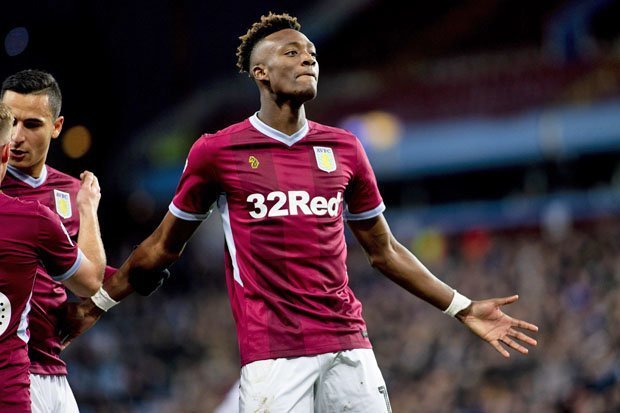 According to recent reports from BBC, Abraham could be on his way out of the club within this month. Even though he is at Villa Park on a season-long loan, Wolverhampton Wanderers are keen on signing the Chelsea player on a permanent basis.

The report also claims that Wolves are attempting to find a clause to break the contract that Abraham holds with Aston Villa.

With this move looking like it will eventually happen, Aston Villa have to consider the purchase of a top striker to replace the man in form. While Scott Hogan and Jonathan Kodija are still in the Villa ranks, they haven’t been as prolific as Abraham and that could spell trouble for a defensively troubled squad.

According to reports from the Sun, Villa are looking no further than the Championship, with in-form Brentford striker Neal Maupay being heavily linked. The former St.Etienne forward has already got 15 goals under his belt from 24 league starts and has also notched up 6 assists. 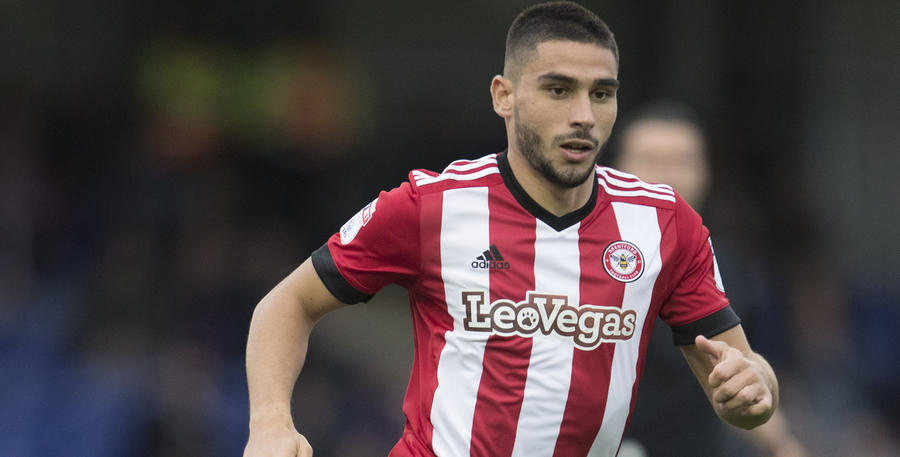 His attributes indicate that he is a rather complete striker who is capable of being as a target man and also hold up the play in the deeper areas if required.

Read More: Aston Villa’s ambitious move for this powerful left-footed ace would be a brilliant move – Smith must do this

His passing and finishing have been superb so far this season and he is also an extremely unselfish striker who loves to set up his teammates. He makes some excellent runs into space, which opens up various attacking possibilities for him and his colleagues.

As reluctant as Brentford will be to sell their star man, a bid from a club like Villa with the realistic possibility of promotion every season could be too much for the Frenchman to pass up.