According to a report in Sun, Tottenham Hotspur’s outcast midfielder Eric Dier is a subject of interest from Aston Villa regarding a possible move in the January transfer window.

Despite spending a lot to enhance the levels of their squad, Dean Smith’s men are looking to add more top-level experience to their squad once the transfer window reopens. (h/t Sun)

Dier has been struggling for regular game time at Spurs, with manager Mauricio Pochettino preferring the central midfield partnership of Harry Winks and Tanguy Ndombele. 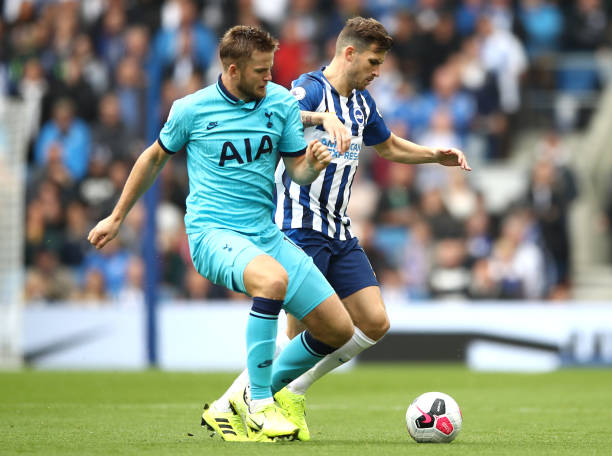 The England international recently played in the team’s humiliating losses at Colchester and Brighton. He looked short on confidence and lacked match practice.

Here’s why Villa should sign him in January and offer him a regular starting spot:

Dier would add experience and solidarity at the back

Eric Dier is an international-level defensive midfielder, who can operate as a centre-back or as one of the two in a midfield pivot if required by the team.

At 25, he possesses a lot of experience of top-level football and does have the propensity to make a difference in most squads in the league.

The England international is currently short on confidence and match practice but he has good passing range, reads the game well and is physically strong on/off the ball. 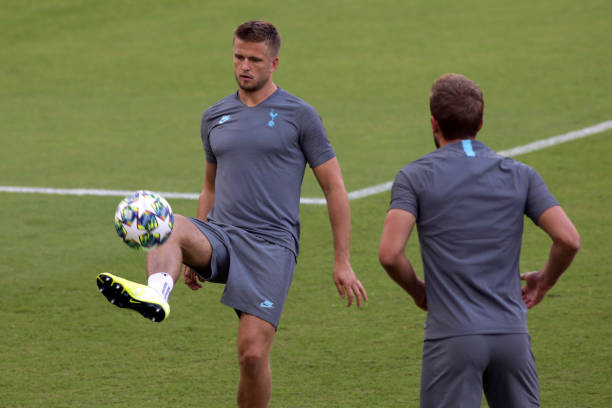 While Aston Villa have looked great going forward, scoring 13 goals in eight games, they have leaked goals at the back – 12 in the same amount of games.

They could do with a player of Dier’s quality to add experience and solidarity at the back, be it by playing in defensive midfield or as a centre-back.

Therefore, Aston Villa should sign Eric Dier in the January transfer window. With him in the squad, they can have a realistic chance of finishing in the top-ten.