Why Aston Villa should beat others for Sam McCallum

According to a report in Birmingham Mail, Aston Villa are among a host of clubs interested in signing Coventry City full-back Sam McCallum during the upcoming transfer window.

The 19-year-old, who enjoyed a breakthrough season last time around, is now one of the regular players in the Coventry team. His performances have justified the manager’s decision to keep him in the side. 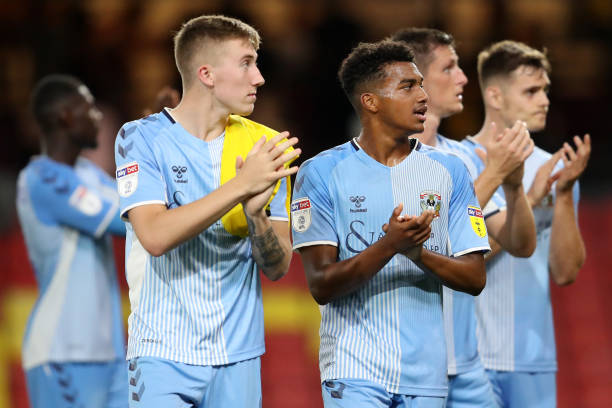 McCallum has signed a new deal with the club that will keep him till the summer of 2022. But his good showings on a consistent basis have attracted the attention of various clubs.

Along with Villa, Championship sides West Brom, Huddersfield, Leeds United and Nottingham Forest are all interested in the full-back. (h/t Birmingham Mail)

Here’s why the Villans should beat others in the race to sign the youngster:

McCallum could be a good backup for Taylor and Targett

Aston Villa have a couple of very good left-backs in their squad in the shape of Neil Taylor and Matt Targett. While the former is their first-choice at the moment, the latter is a good backup.

However, having more options in that position wouldn’t be a bad choice as it is one of the demanding positions in terms of fitness, stamina and many other things, especially in the Premier League. 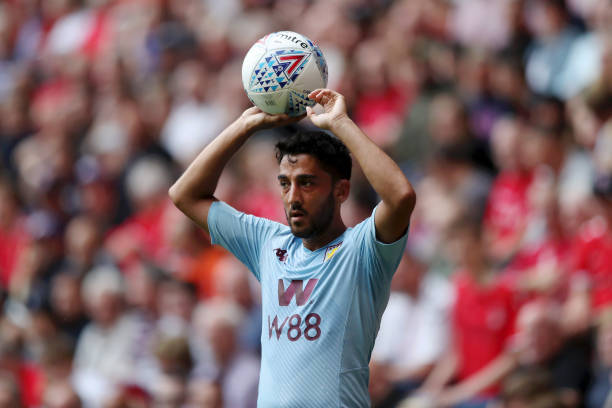 For that reason, they should keep a close eye on the prospect of signing Sam McCallum and get him on their side before any other club snatches at the opportunity.

The 19-year-old is a fantastic upcoming talent who is already proving his worth in the League One. His pace, one-v-one defending and ability to make runs up and down the pitch with regularity is very good.

Therefore, we can conclude by saying that Aston Villa shouldn’t hesitate in spending the money on signing Sam McCallum. He would add proper options in the squad that would only help manager Dean Smith in selection of his team.