Why Aston Villa must sign Trent Sainsbury this summer

According to a report by Birmingham Live, Aston Villa are interested in a summer move for Australian centre-back Trent Sainsbury.

The Villans already have his compatriot Mile Jedinak in the team and it looks like they are ready to bring in Sainsbury as well.

Despite enjoying a highly successful season in the Championship, the Villans failed to secure a promotion to the top-flight. They were one of the most consistent teams in the second-tier competition and yet when it mattered, Steve Bruce‘s men fell flat.

They failed to beat Fulham in the play-off final which saw the Cottagers progress to the Premier League.

Now, all hope is not lost for Villa as they must strive to make a similar impact next season and secure the elusive promotion to the top-flight. But to do so, they need reinforcements in several areas. Although people had their doubts about John Terry, the former Chelsea captain proved to be a great addition for the club. 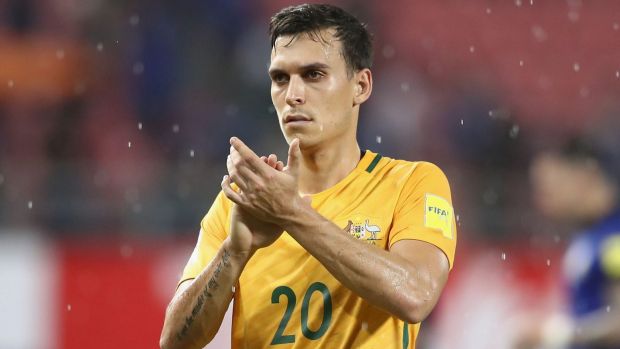 His expertise and leadership skills truly revamped Villa’s defence but now that he has exited the club, Bruce must look for alternatives.

To that end, a move for Sainsbury does make sense. He is currently on the books of Chinese club Jiangsu Suning but if he completes the switch to the Championship outfit, it goes without saying that Villa will benefit to a great extent. In fact, Bruce must use Jedinak’s relationship with the 26-year-old to lure him to England.

The duo has performed quite admirably for Australia in the ongoing World Cup and Bruce must capitalise on the situation and secure a deal for Sainsbury in the ongoing summer transfer window.

Considering his career so far, moving to the Championship will be an upgrade for Sainsbury. That said, he is in his prime years right now, meaning he should be a valuable addition for Villa. 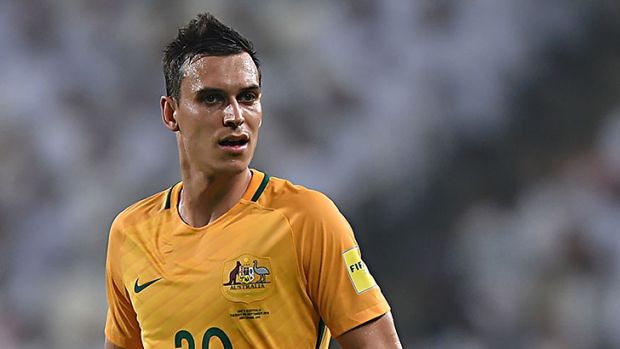 Furthermore, he has some European experience as well, having served loan spells with Inter Milan and Grasshoppers. However, the player must be wary of the fact that he has a huge role to fill.

Read More: Why Aston Villa boss Bruce should reunite with this promising 20-year-old youngster this summer

Villa enjoyed an excellent defensive partnership that blossomed between James Chester and John Terry last season. With Terry out of the picture, Sainsbury could be the right man to replace him but that’s easier said than done. However, with the support of Bruce and his compatriot Jedinak, Sainsbury should be able to find his rhythm with the Championship outfit.