Why Aston Villa are right to reject offers for Jonathan Kodjia

According to a report in Daily Star, Premier League side Aston Villa have rejected a £7m offer from Qatari side Al-Gharafa for forward Jonathan Kodjia.

It is reported that Villa boss Dean Smith views the 29-year-old as an important member of his squad and will not let him leave this summer (h/t Daily Star). This is despite the fact that the player has made only Premier League appearance so far this season. 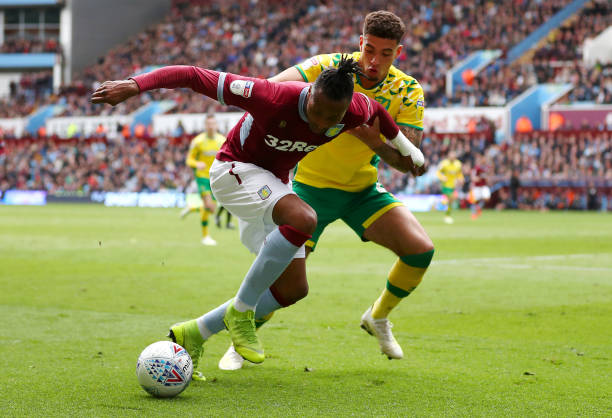 In terms of contract situation, Kodjia is in his final year of his contract at Villa Park after arriving from Bristol City for a fee around £15m back in the summer of 2016. (h/t BBC)

Here’s why the club and the manager are right in rejecting an offer for the 29-year-old:

Kodjia could still help Villa in their season

Jonathan Kodjia is a valuable forward line player who prefers to play as a striker, but is capable of operating on either side of the wing and cut inside to have a shot on goal.

In terms of attributes, the 29-year-old has good pace to make runs in behind and stretch the opposition defence. He is very good in dribbling and keeping hold of the ball. 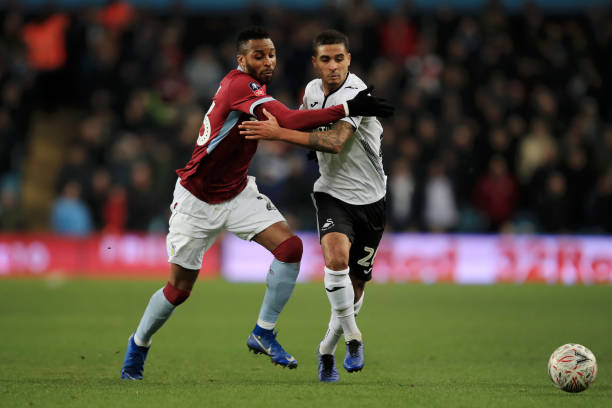 The Ivorian is physically strong as well, meaning he can hold off challenges from the defenders. Furthermore, his finishing around the opposition box is lethal most times.

So, in spite of not playing regular football this season so far, Kodjia has enough in his armoury to come in and be an important player for Villa this season.

For that reason, Dean Smith and the club are right to reject an approach to take Jonathan Kodjia away from Villa Park. They should even offer him a new deal or he will leave next summer.