After two decades of continuity under Arsene Wenger, Arsenal now have a new manager, a new-look squad and a chance to once again challenge for the top prize this season.

Arsene Wenger has left his successor Unai Emery with plenty of room for improvement. The latter has shown that he is more than capable of coping with pressure situations, helping his former teams punch above their weights.

Emery, a Europa League specialist, has shown that he is a talented coach, having won a domestic quadruple with Paris Saint-Germain last term.

But the Spanish manager’s first competitive game in charge couldn’t have been much tougher, as it is against Premier League champions Manchester City but the Gunners must show right away that they are ready for the challenge and that they mean business in the 2018/19 campaign.

Arsenal’s tough opening game will be followed by a trip to Stamford Bridge. Like Arsenal, Chelsea are also under a new manager in Maurizio Sarri and that presents Emery with a great opportunity to mount serious pressure on the maverick Italian right from the start of the season.

While City and Chelsea are the teams to beat, the likes of West Ham, Cardiff and Everton will pose a different challenge to Emery’s men, which points to the fact that the Gunners are in for an intimidating start to the 2018/19 campaign.

Despite Arsenal’s tough start to the season, one player who could come really handy for all the Fantasy Premier League (FPL) squads is Pierre-Emerick Aubameyang. Based on his performances last season, Arsenal supporters have a right to be excited about the impact Aubameyang can make in 2018/19. 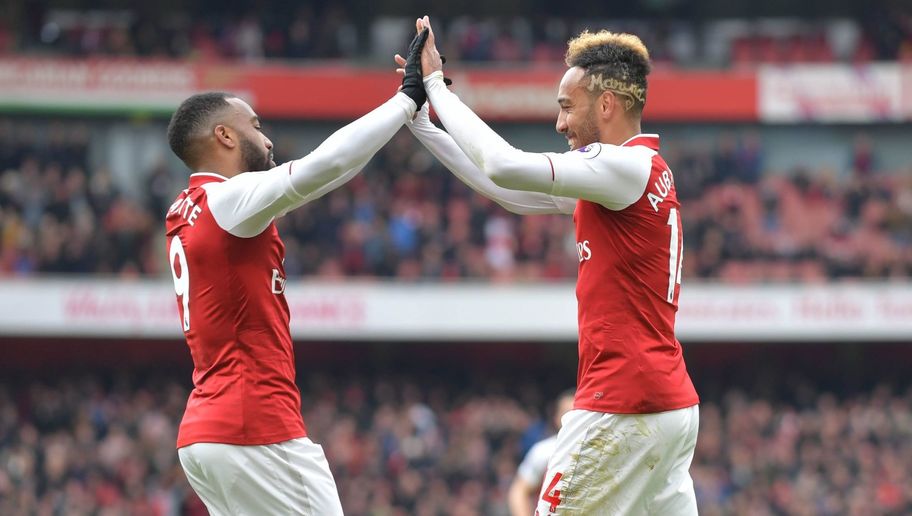 The Gabonese is not only a speed demon but is also considered as one of the most fearsome finishers in Europe, which was clearly evident last season with his hat-trick against Everton and his instinctive flick with the outside of his right foot at Brighton and Hove Albion.

The way he quickly adapted to the English football whilst showing his clinical finishing with either foot was truly remarkable.

At 29-years-old, Aubameyang is currently in the peak of his powers but his pace is showing no signs of slowing down. His partnership with French star Alexandre Lacazette up front was deadly and there is every chance of seeing a two-man attack unleashed by Emery next season.

Read more: Why Arsenal must offload £70,000-a-week liability and replace him with this top French attacker

It remains to be seen how Arsenal fare under Emery, especially in the first two games next season but for the FPL owners, Aubameyang is a player they must have in their squads.