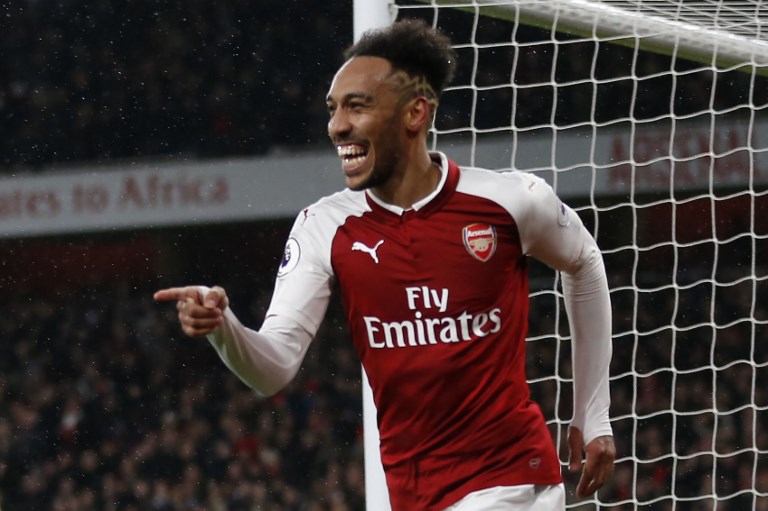 Why Pierre-Emerick Aubameyang Can Become Arsenal’s Next Theirry Henry

Given Thierry Henry’s status as an Arsenal legend, it is a really big statement made by Arsene Wenger to suggest that the striker Pierre-Emerick Aubameyang reminds him of the club’s record goal-scorer.

Aubameyang, who completed a £56million move to the Emirates in January, enjoyed a fantastic debut in the Premier League, scoring in the 5-1 riot of Everton last weekend.

While Wenger believes the forward should be inspired by Henry’s legacy, he insisted that the Gabon international has still some way to go before comparisons can be made.

“It is an ambitious statement but it is a good one,” Wenger said ahead of Arsenal’s clash with Tottenham at Wembley as reported by the Metro.

“The best goalscorer ever in Arsenal’s history. It doesn’t mean he will score as many goals, but why not?

“It’s a bit too early to compare him to the best player ever who played here. He has played one game. But it’s a good example to follow.”

There can be no doubts why Aubameyang cannot emulate Henry at Arsenal. He has been handed the no.14 shirt vacated by Theo Walcott after his transfer to Everton last month. And the man from Gabon already admires Henry, speaking of the Frenchman being an example for him at the Emirates.

When Henry arrived at Arsenal, he was just 21 and desperate to make his name as a winger. But Wenger had other ideas then, though, pushing him into a central striking role.

At first, Henry struggled to make an impact since moving from Juventus. But when the Arsenal boss played him centrally, the Frenchman reaped rich dividends and ended that season with more than 20 goals. 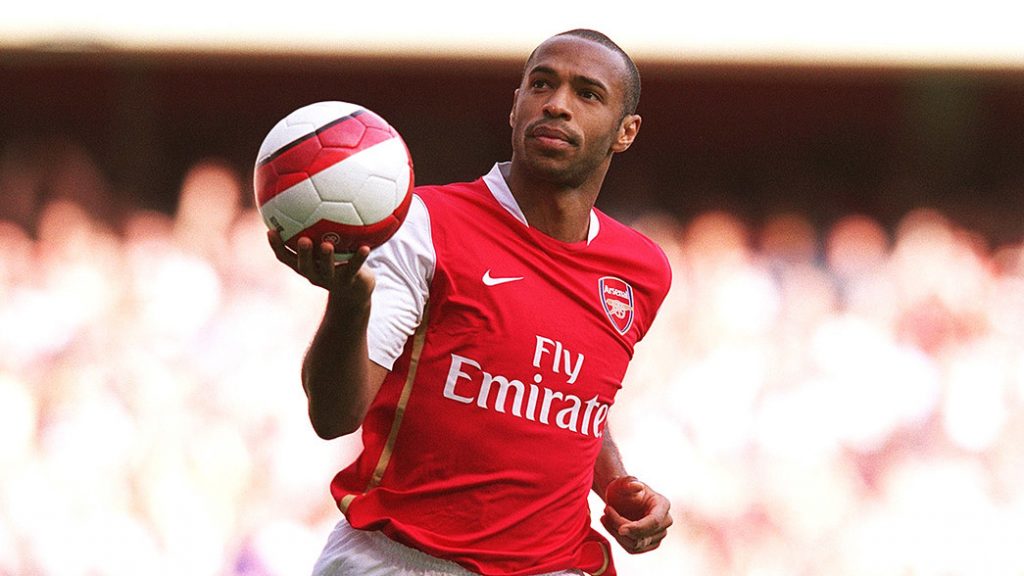 The move to switch Henry from a winger to a striker worked wonders as the forward soon became a deadly poacher in the Premier League. And after 376 appearances for the club, Henry ended up netting 228 times- a club record.

Aubameyang’s move to Arsenal comes at a very late and matured stage at Arsenal when compared to Henry’s. The Gabon striker has joined Arsenal as a 28-year-old and at the peak of his career. But before becoming an out-and-out striker, Aubameyang went through the similar transition to Henry earlier in his career.

Under then Dortmund manager Jurgen Klopp, Aubameyang played on the flanks to support Robert Lewandowski. But with reports emerging Lewandowski was set to join Bayern, Klopp moved Aubameyang centrally and the forward then started to show his true colours. 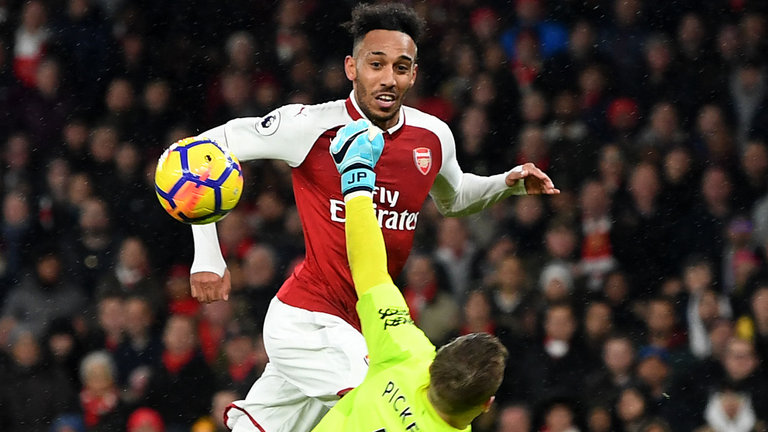 Aubameyang is extremely skilful, fast with solid technique and capable of scoring goals at a consistent rate. He joins Arsenal at a time when Wenger needed a boost to save this season. And the striker showed little glimpses against Everton last weekend to suggest the Gunners have got a gem of a player at a relatively lower cost, even though he couldn’t do much against Spurs.

Having proven himself in the Bundesliga, Aubameyang has everything to succeed in the Premier League and even become the next Henry at Arsenal.