Why Arsenal should sign Freddie Woodman from Newcastle United

According to a report in Chronicle, Premier League side Arsenal are still interested in signing Newcastle United goalkeeper Freddie Woodman in the future.

Scottish champions Celtic are also in the race to sign the youngster (h/t Chronicle), who is currently playing for Swansea City in the Championship, on loan from Newcastle. 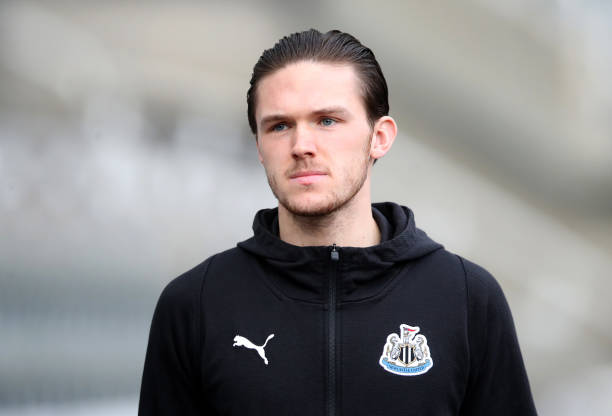 Woodman did sign a contract extension with the Magpies that is going to keep him at the club till the summer of 2021. However, both the Gunners and the Hoops aren’t letting up their interest for the player. (h/t Chronicle)

The England U21 international, who has played for the youth team and has been loaned out to clubs in England and Scotland, is one of the upcoming goalkeeping stars in the country.

Here’s why Arsenal should beat Celtic in signature of him, be it in January or next summer:

The Gunners could do with one more quality stopper

Arsenal have Bernd Leno as their first-choice keeper and the German is doing a good job. But there can be more competition for the number two role in the team.

Emiliano Martinez is doing a good job as a backup but the Gunners could do with more options there. This would not only add competition for places but also help all the goalkeepers to be on their toes all the time. 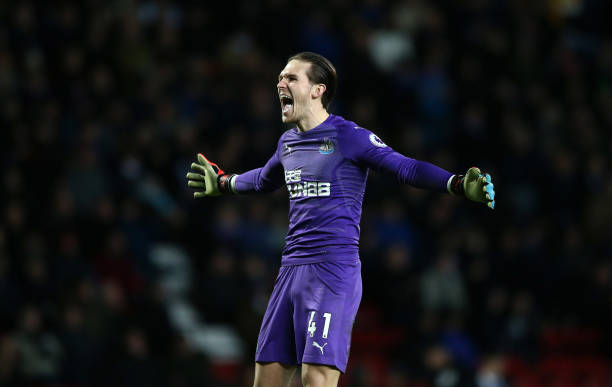 For that reason, they should contemplate the possibility of signing Freddie Woodman from Newcastle United. The England U-21 international is a quality keeper who possesses a good recent return.

In terms of attributes, he is a positionally sound goalkeeper, who is comfortable to play out from the back and is strong when it comes to making saves from shots from close quarters.

We can conclude by saying that Arsenal should beat Celtic in signature of Freddie Woodman. He would provide competition to Martinez for the number two role in the team.