Why Arsenal should revisit their interest in Dominik Szoboszlai

According to a report in Sun, Arsenal will send scouts to watch Red Bull Salzburg’s teenage sensation Dominik Szoboszlai when they play Liverpool at Anfield on Wednesday night.

The Gunners are well aware of the talent this youngster has, having watched him in the summer, and kept a close eye on the possibility of making an offer. (h/t Sun)

The 18-year-old arrived at Salzburg in January 2018 but became a regular starter in the team from last season. Since then, his performances have raised eyebrows. 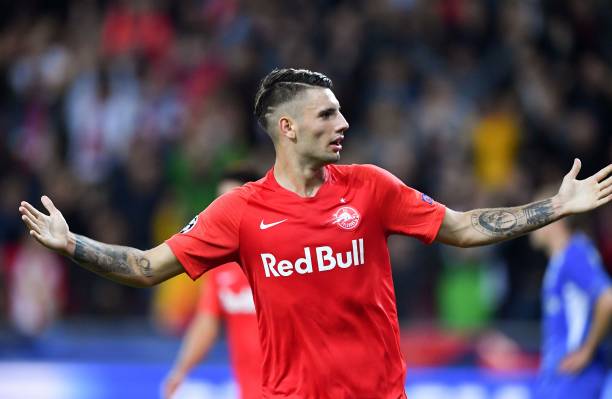 He has already played nine games for the Hungary national team despite this being his second year in senior football. It is suggested that Salzburg would demand somewhere around £15m for him, provided Arsenal come with an offer in January. (h/t Sun)

Here’s why the Gunners should not hold back and revisit their interest in the midfielder:

Szoboszlai would add dynamism to a pale-looking midfield

Dominik Szoboszlai is a fantastic young player who can play in various positions across the midfield. He isn’t bad in a box-to-box role as well.

In terms of his attributes, the 18-year-old has a good turn of pace on the ball to thrust past players in the midfield. He is a good dribbler of the ball, is technically strong with his angle of passes and has a good long-range shot in him. 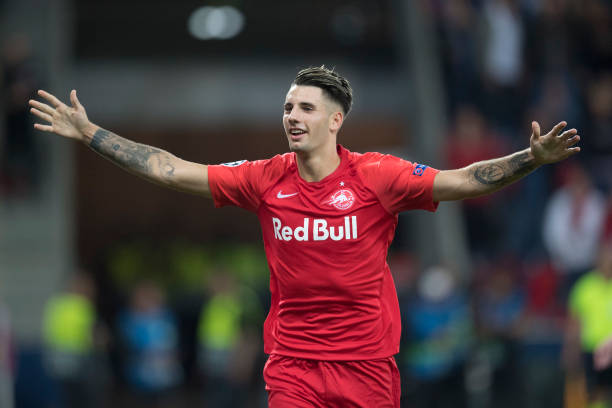 The youngster is also good when it comes to pressing the opposition midfield and winning the ball back as quickly as possible. In short, he is a dynamo every team would love to have in their respective midfields.

Arsenal have good options in the midfield but they manage to look pale while operating as a unit. It seem as if they need someone to provide that spark and thrust to stir the whole team up. And Szoboszlai could be that man.

The Gunners should revisit their interest in signing Dominik Szoboszlai in the January transfer window. He would not only make them strong in the league, but also enhance their chances of winning a cup competition.