It’s going to be an exciting season for the Arsenal fans. Much is expected of new manager Unai Emery, whose footballing philosophy is very much similar to that of the Gunners. The fans’ longstanding wish to see Arsene Wenger leave has finally been granted, and now the team will embark on a new adventure.

Emery has already completed the signings of right-back Stephan Lichsteiner from Juventus on a free transfer and Bayer Leverkusen shot-stopper Bernd Leno for a reported £19million.

Arsenal will be aiming to fare better in the Premier League next season after finishing outside the top-four for the second consecutive season. Emery is going to need to make more signings if he wants to exert any sort of dominance in his first season at the Emirates.

The north London club lacks wingers in its squad and could certainly do with one. There aren’t many quality wingers available at Emery’s disposal and he should look to sign one this summer. 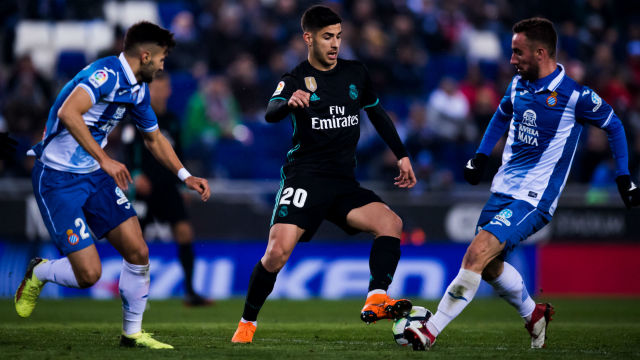 To probably add more quality to the flanks, the Gunners can consider signing Real Madrid star Marco Asensio, who has a £616m release clause. Asensio has been making a name for himself over the last two seasons at Real Madrid.

The 22-year-old Spanish winger is one of the most sought-after talents in Europe right now. Asensio joined Real Madrid from Mallorca in 2014 but was initially sent back on loan to Los Bermellones and then to Espanyol before returning to the Santiago Bernabeu in 2016.

He made a total of 19 appearances in La Liga last season, scoring 6 goals and laying on 6 assists. The youngster is known for his pace and once he gains momentum, it’s very hard to stop his marauding runs down the wing. Asensio is also praised for his ability to shoot from distance. The Spain international has scored several goals from outside the box using his left foot.

Asensio would provide width to Arsenal, who mostly play through the centre. The youngster is also capable of playing in a wide number of positions. 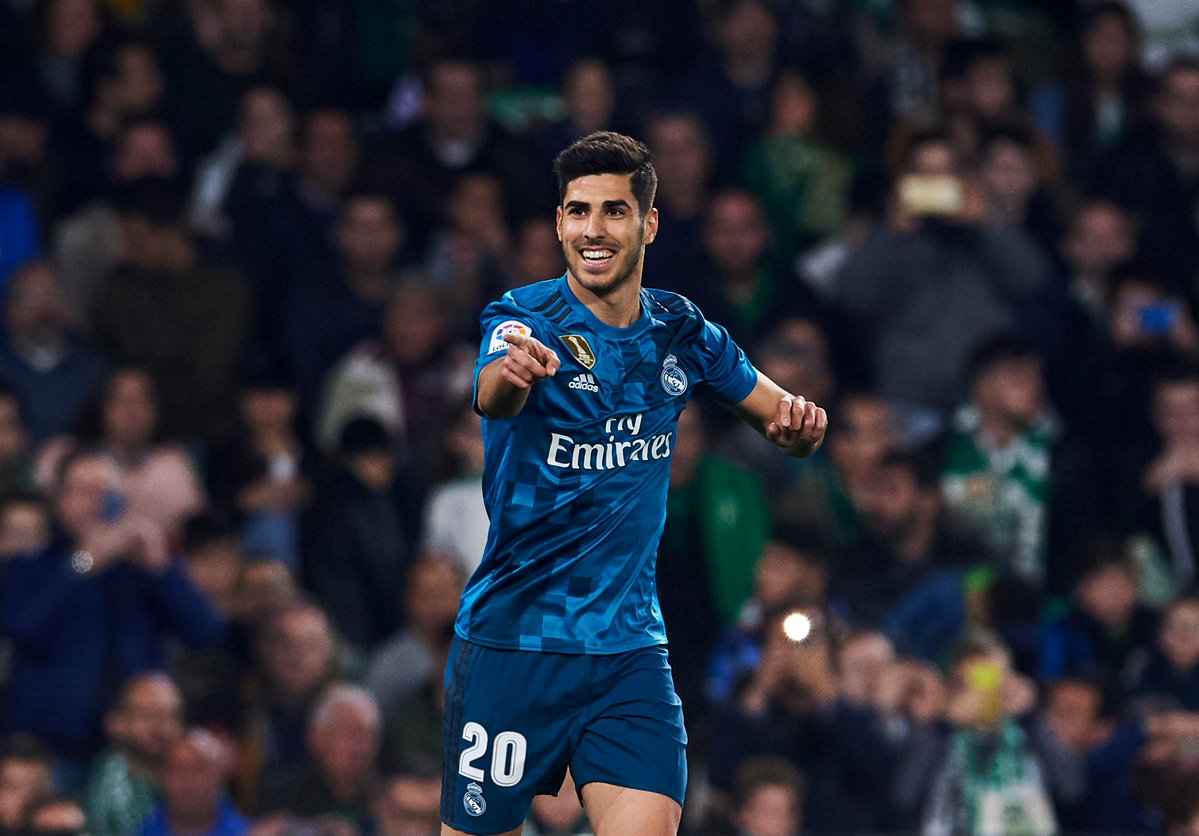 At the age of 22, Asensio has shown immense maturity and potential. It’s not easy to make it into the Madrid squad at such a young age but he has pulled it off in style. But with the likes of Gareth Bale and Cristiano Ronaldo in the squad, Asensio is always going to find regular football hard to come by at the Bernabeu.

Read More: Do it Emery – Arsenal must hold on to their £110,000-a-week star at all costs amidst Serie A club’s interest

A move to Arsenal would be beneficial for him as Emery is excellent when it comes to developing the youth. The Spanish manager should certainly look to sign the youngster, who is on his way in becoming one of the best wingers in the world.