Why Arsenal should beat Everton in signature of Unai Nunez

According to a report by Daily Mail, Premier League duo Arsenal and Everton are set to battle it out for the signature of Athletic Bilbao centre-back Unai Nunez.

The 22-year-old, who is a Bilbao academy product and played for their youth teams, is now a Spain international and has attracted interest from two top English clubs. He also represented Spain in the U21 Euros and helped them win the competition over the summer. 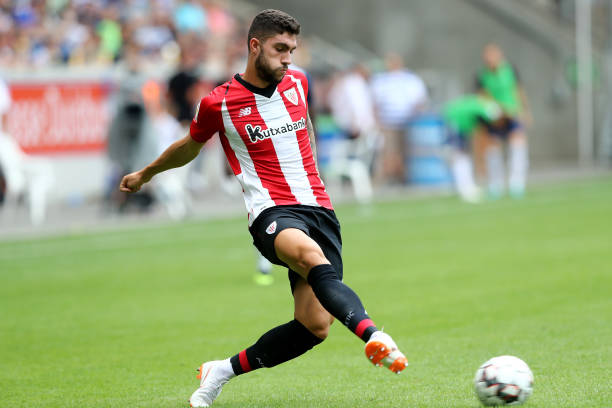 Nunez’s contract with Bilbao runs until the summer of 2023. While that won’t be a huge issue fsince the player has a release clause of around £30m, there are other top clubs across Europe who are also keeping a close eye on him. (h/t Daily Mail)

The Gunners have made a decent start to this season, despite not being good at the back. Without a shadow of a doubt, they need more quality in central defence.

Below, we analyse Nunez’s game in detail and conclude as to why the north London-based club should beat Everton to sign the Spaniard:

Unai Nunez is a quality centre-back, who is slowly establishing himself as one of the most sought-after players across Europe. He prefers to operate in central defence but is capable of playing at right-back or as a defensive midfielder. 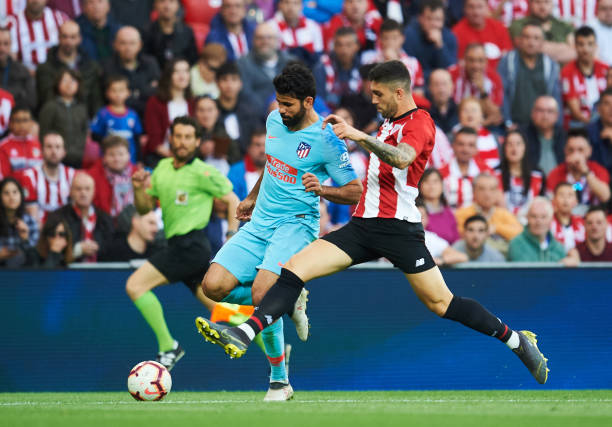 In terms of his attributes, he is a physically strong defender and is aerially prodigious in both boxes. He reads the game well to make defensive interceptions. He also passes the ball better from the back as compared to most Arsenal centre-backs.

If the Gunners manage to sign him in the near future, they would have a defender who can adhere to Unai Emery’s philosophies of playing out from the back and do it with better results.

Therefore, Arsenal should beat Everton to sign Unai Nunez sooner rather than later.