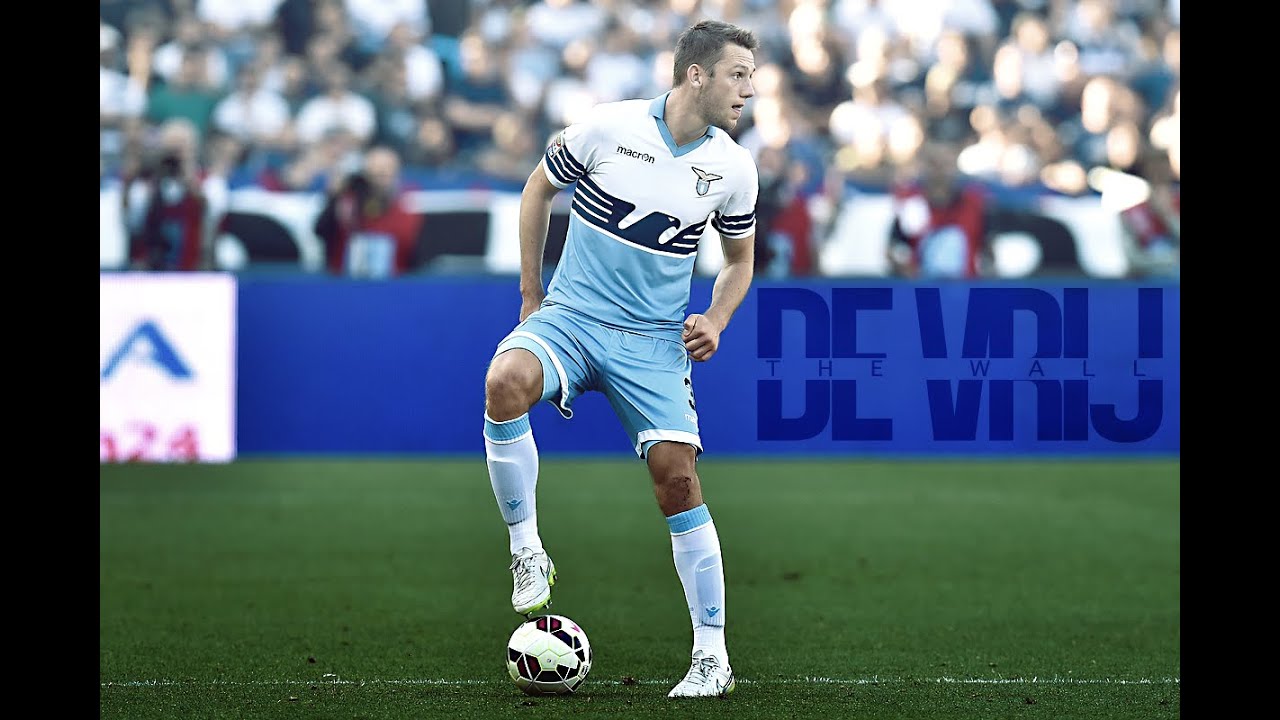 Transfers season is almost upon us so it’s time to take a look at some rumours that might not be as certain as we think, or at least, they wouldn’t make much sense if you really take your time to look into some facts and analyse the moves the media is stating that could actually happen in the foreseeable future.

One of those rumours is that Arsenal is on the hunt for Lazio’s defender Stefan De Vrij, who’s also been being linked with Antonio Conte’s Chelsea, as the Italian boss and his team, in fact, need another pair of feet on the defensive end of the pitch.

However, we can’t but help to ask ourselves, why on earth would Arsene Wenger go for De Vrij right now? Does his team really need this player? And don’t get me wrong , De Vrij is a pretty decent player that could actually help a lot of teams, but it just seems kind of unnecessary move if you take a look at Arsenal’s current roster.

Arsenal has several players in that spot right now, as they count with the injured veteran Per Mertesacker, the experienced Laurent Koscielny, the loaned Calum Chambers, and great youngster newcomers Rob Holding and Shkodran Mustafi. So, why on earth would the Gunners go ahead and try to sign Stefan De Vrij?

The 24-year-old dutch is a pretty complete player overall, as he can provide a lot of help on the offensive end as well given his excellent aerial game, besides his pretty intelligent play on the center of the defense.

De Vrij was recently linked with several clubs, like La Liga’s Valencia and other Italian sides, and the bidding price for his services started at 25 million, something very reasonable considering the experience and youth of the dutch, something that Arsene Wenger would really like considering his fetish with economics and young lads.

However, De Vrij’s arrival would mean that one of the main players could be on the move to face the bench of Emirates Stadium, as the North London institution is pretty crowded in the defensive end right now, and it’s difficult to figure out who’ll be the sacrificed player. Koscielny and Mustafi are enjoying their time together and given De Vrij’s pedigree, he would want to have the first team opportunity right away, but Arsenal – at the moment – cannot really provide that.

Even if Mertesacker has been struggling to remain healthy in the last couple of seasons, and Koscielny aren’t getting any younger, they’re both more than capable of contributing to the team with almost as equal effect as De Vrij, or maybe more.

Stefan De Vrij could be a pretty good signing for every team, but considering how well the defensive duo of Koscielny and Mustafi has worked so far this season, it’ll be quite difficult for him to get some minutes as a starter for Arsenal.

Arsene Wenger and his team should skip this signing unless they’re planning to let someone go, and if the dutch has a chance to chose, he should definitely go to Stamford Bridge instead, where he could actually become a star and a steady starter for many years to come.