Why Arsenal shouldn’t sell Nacho Monreal at any cost

Arsenal have not yet sold anyone for a transfer fee this summer. However, the club saw Jack Wilshere announce his decision to leave the Emirates after a meeting with new manager Unai Emery. The Gunners have also lost Santi Cazorla, who has decided to join Villarreal on a free transfer.

But Emery has been busy and has already made a couple of signings. Arsenal signed Juventus right-back Stephan Lichsteiner on a free transfer and also completed a deal for Bayer Leverkusen shot-stopper Bernd Leno, who reportedly cost the club around £19.3m.

Emery and Arsene Wenger are completely different managers, so the players the Frenchman signed don’t necessarily have to be in the Spaniard’s plans next season. 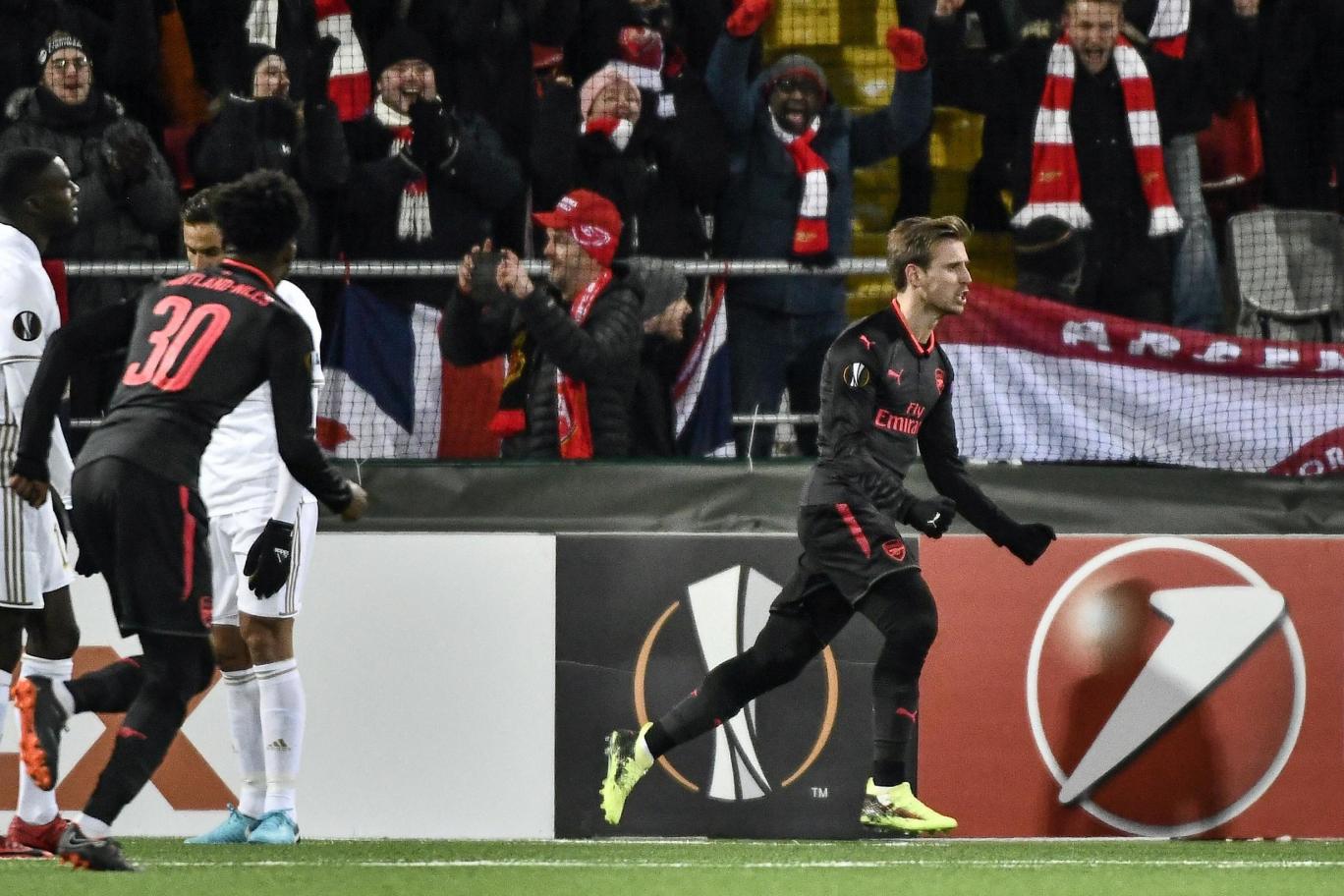 And according to reports, one of Wenger’s signings, Nacho Monreal could leave the club this summer. Real Sociedad are reportedly interested in the left-back and could approach Arsenal very soon. Monreal has become one of the fan favourites at the Emirates since his arrival from Malaga in 2013.

Always motivated and inspired, Monreal is a hard-working player, who enjoys making runs down the wing to support the forwards in attack. He is often seen delivering crosses into the box from dangerous positions. 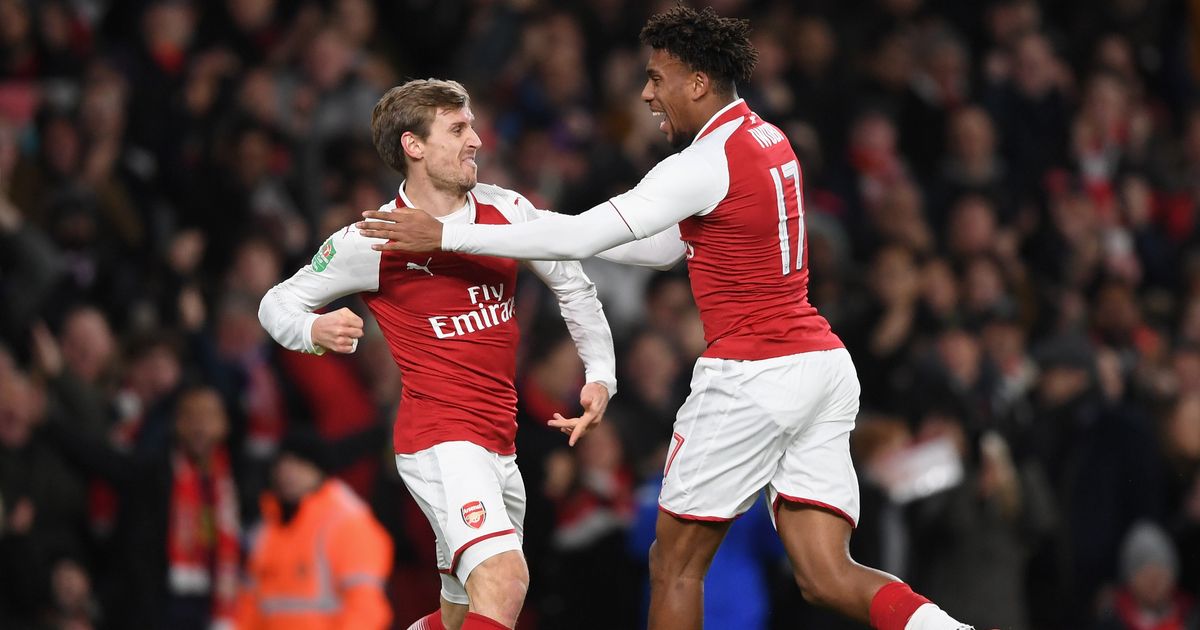 The former Malaga defender averaged a pass succession rate of 89.5% in the Premier League last season. Monreal’s pace gives him the freedom to join attacks, while it also enables him to put in a strong defensive shift when required.

Though the Gunners signed Sead Kolasinac last summer, Monreal still managed to trump the Bosnian to a spot in the starting line-up. He was one of Arsenal’s most consistent players this past season. In Hector Bellerin and Monreal, the north London club have two of the best wing-backs in the league at their disposal. 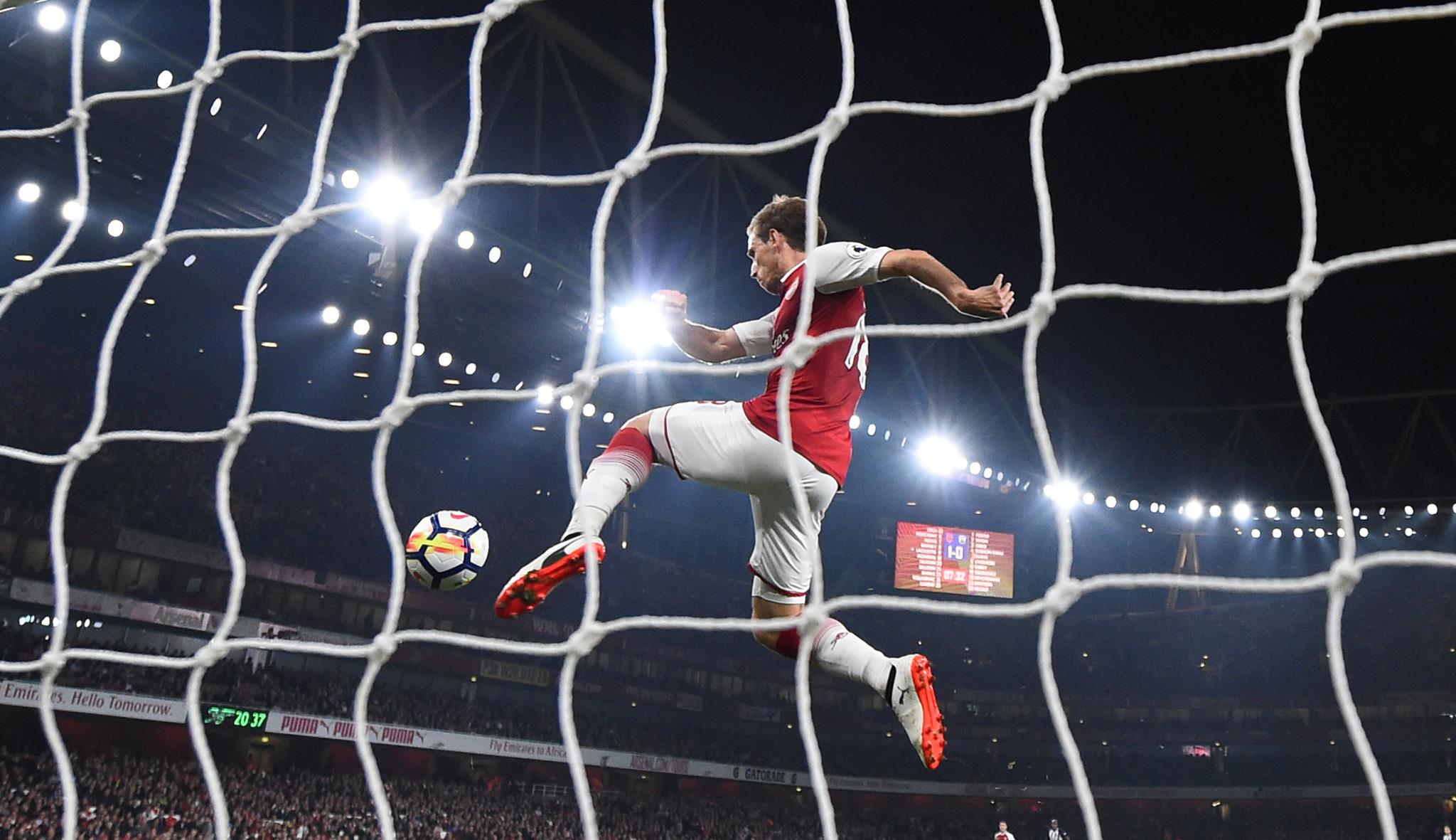 Read More: Forget Ever Banega – These 3 midfielders could be realistic alternatives for Arsenal including Real Madrid star

Emery should certainly hold onto Monreal, who could play a major role for Arsenal next season. Selling the former Malaga man would be a bad move given that Arsenal only have Kolasinac as a backup. Monreal can easily play a couple of more seasons for the Gunners before they decide to cash in on him.