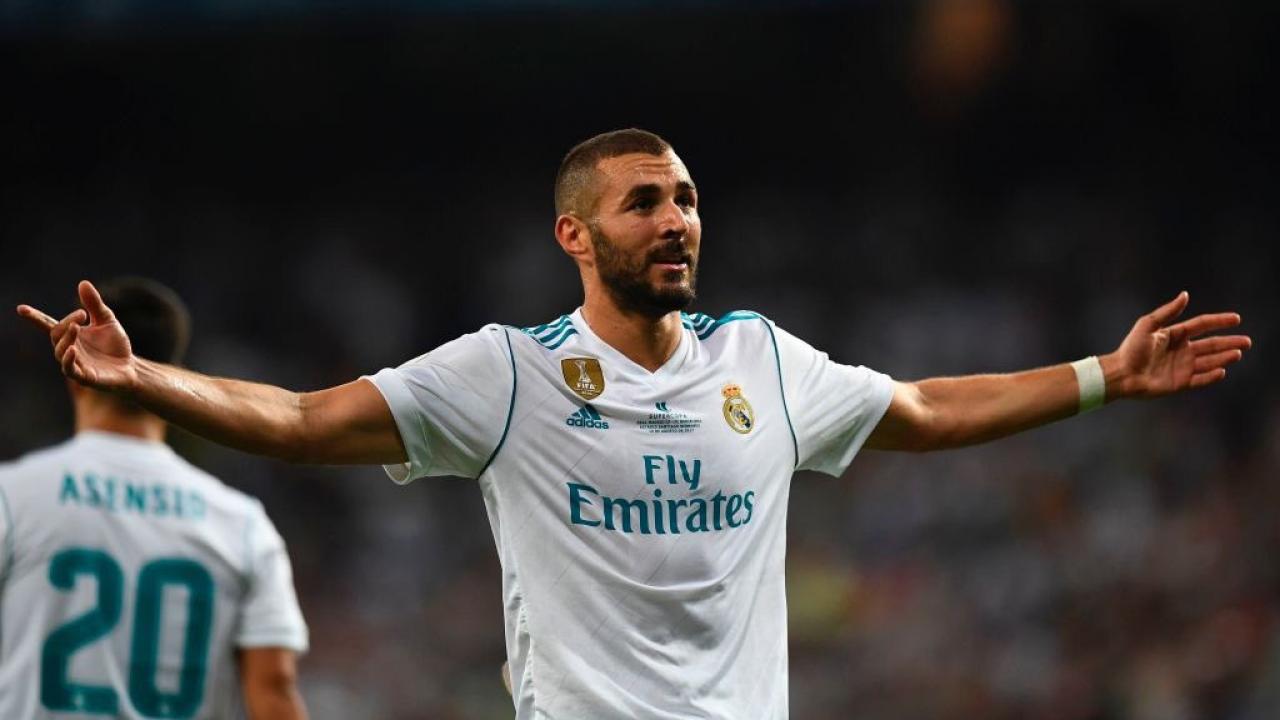 As per a report from Daily Star, Arsenal are willing to shell out £35million to secure the services of out-of-favour Real Madrid striker Karim Benzema this summer.

The Frenchman has not enjoyed the best of seasons this term and despite being one of Real’s most hard-working players on the pitch, his stats this season are nowhere near impressive.

However, there is no doubting his talent and Benzema could probably work wonders for a new team. However, considering the circumstances, Arsenal do not need to make a move for a player like Benzema right now.

Straight off the bat, the Gunners have Alexandre Lacazette and Pierre-Emerick Aubameyang as their striking options right now. Both players are regarded as one of the sharpest in the Premier League and it makes no sense for Arsenal to even be linked with new strikers. 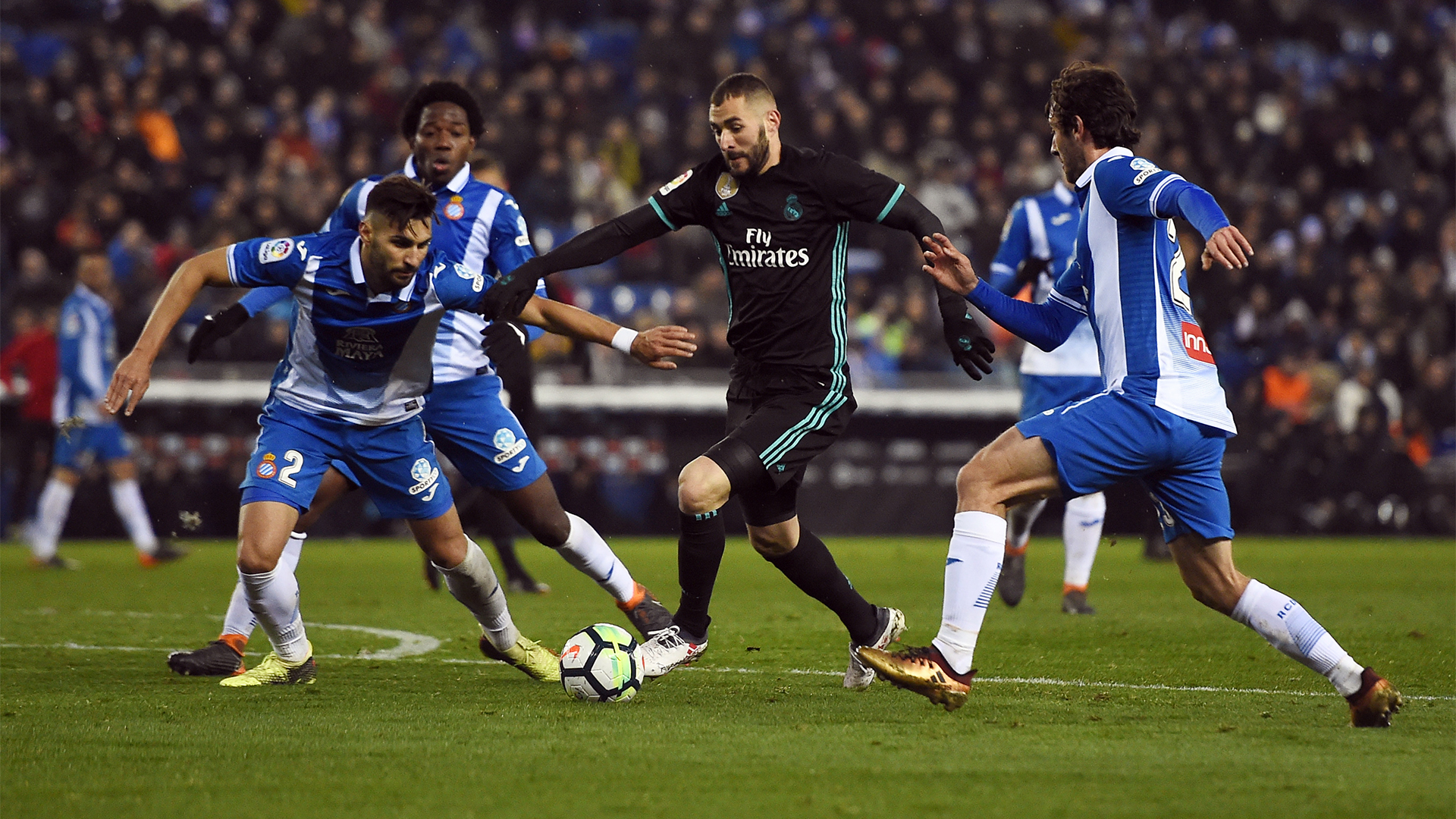 Unless they are looking at a goalscoring machine who would net a goal in every single game, it would suffice to say that the North London outfit can do well without signing a new striker. Benzema is talented and experienced but his record has been very poor this season.

As a striker, all the hard work can mean nothing if one fails to score when it matters. For now, Cristiano Ronaldo continues to carry Real on his shoulders but if he were not there, Benzema would have fallen under greater pressure to deliver effective results.

The 30-year-old has scored just 8 goals across competitions this season and age is certainly not on his side either. Also, Arsenal have not had a great season this time as they look set to finishing outside a Champions League qualification spot once more. They do have chances of making it to the elite competition by winning the Europa League but that won’t mask their shortcomings this season. 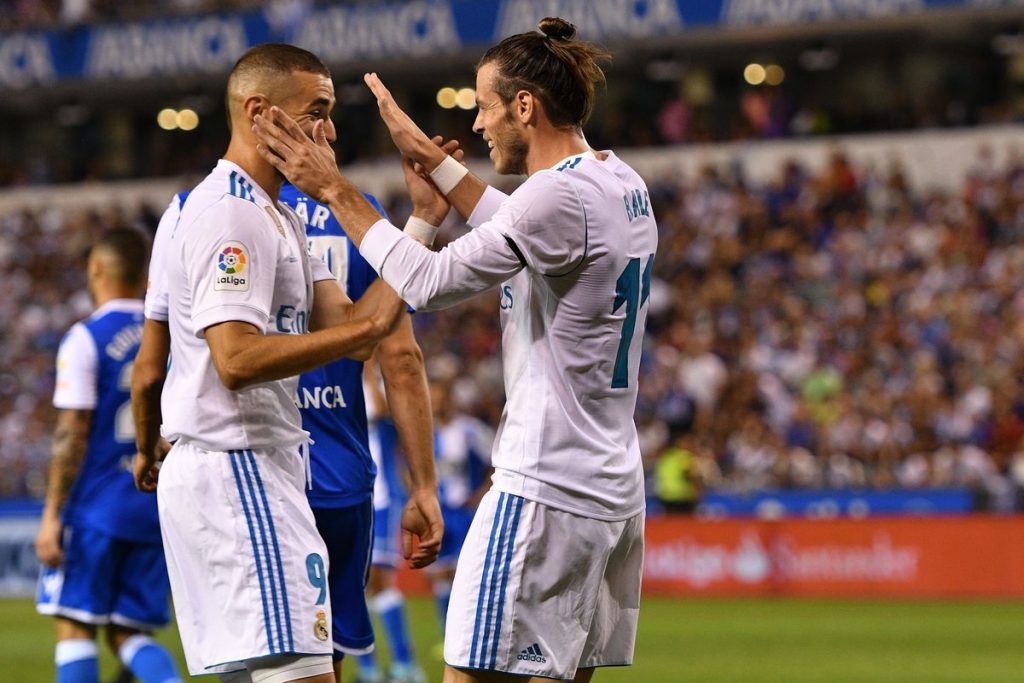 In fact, the next campaign will be a major test for Arsenal. If they are to harbour hopes of fighting for a top-four finish in the Premier League, they will need to have proven quality personnel at hand.

In recent times, Wenger has experimented with a two-striker formation and that has worked out well for the club. With Lacazette and Aubameyang already delivering promising results, signing Benzema would just be a waste of money.

Instead of purchasing the Real Madrid striker, Arsenal are likely to be better off by focusing on strengthening other areas.