According to a report in Sun, Arsenal have made a bid of around £17.3m for Real Madrid winger Lucas Vazquez in a bid to complete the move during the January transfer window.

The 28-year-old, who is a Real Madrid academy product, hasn’t played a lot of football for them recently and has fallen out of favour under the stewardship of Zinedine Zidane. (h/t Sun) 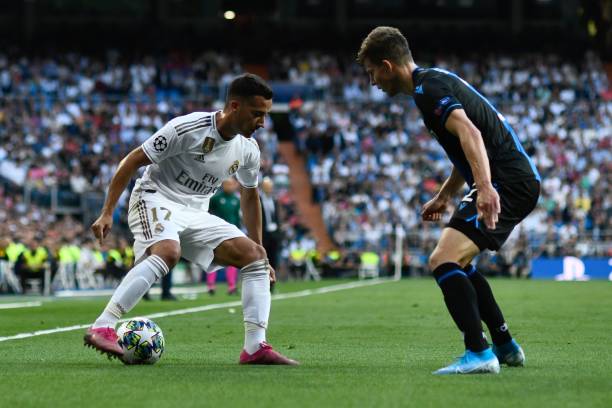 It is understood that the European champions will let the winger leave if an offer is made in the upcoming transfer window/s. (h/t Sun)

Arsenal boss Unai Emery seems ready to resurrect the Spaniard’s career by signing him and handing him regular playing opportunities at the Emirates.

However, here’s why the Gunners do not need to push hard to complete this deal:

Arsenal need more at the back and the midfield

Lucas Vazquez is a quality player around the Spanish circuit, who prefers to play as a right-winger but is capable of operating on the other side or as a wing-back if required.

If Arsenal sign him, they would have a proven player who needs regular playing time to get himself back to the top of his game. 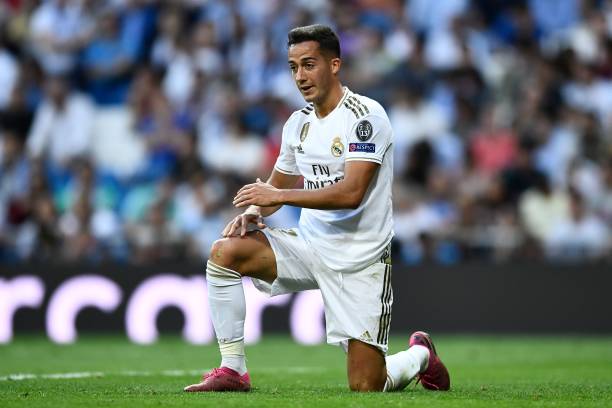 But if we look at the summer transfer window, the Gunners broke their transfer record to sign a right-winger. Spending more money to strengthen an already bolstered area makes no sense.

Furthermore, if Emery’s men are to get close to Liverpool and Manchester City in the league, they need more investment in the midfield and the defence, especially by buying quality centre-backs.

Arsenal do not need to push hard to sign Lucas Vazquez in January. Instead, they can let go of this deal and focus on improving other areas of the field.