According to reports, Germany boss Joachim Low has an outside chance of becoming the new Chelsea manager after their humiliating World Cup exit.

The defending champions crashed out of the World Cup after finishing bottom of their group in a shocking turn of events. Germany lost 2-0 to South Korea in their final group stage game.

Sweden and Mexico qualified to the knockouts from a group which Die Mannschaft really should have topped without much fuss. But they managed to win just once in the tournament when Toni Kroos’ last-gasp free-kick helped them to edge out Sweden 2-1.

Following a forgettable World Cup campaign, Low is expected to quit as Germany boss. And the bookies aren’t completely ruling out the possibility of the German taking charge of Chelsea this summer. But should Chelsea appoint Low if they have the chance?

While Low’s playing career was modest, his managerial credentials remain unmatched. After being appointed as Stuttgart’s assistant coach in 1995, he was handed the first-team job just a year later and guided the club to DFB-Pokal glory. Low would later go onto manage Fenerbahce, Karlsruhe and Adanaspor before winning the Austrian league title with Innsbruck in 2002.

In 2004, Low was appointed as Germany’s assistant manager to Jurgen Klinsmann, who succeeded Rudi Voller as the head coach of the national team, following a disappointing UEFA Euro 2004 campaign. In 2006, following Klinsmann’s decision not to renew his contract, Low was named as the new manager of Germany.

Under Low, Die Mannschaft reached the final of UEFA EURO 2008, the semi-finals of the 2010 World Cup and the UEFA EURO 2012. And while Germany fell agonizingly short at those major tournaments, Low learned and regrouped his team, steering the nation to the 2014 World Cup and the 2017 Confederations Cup. 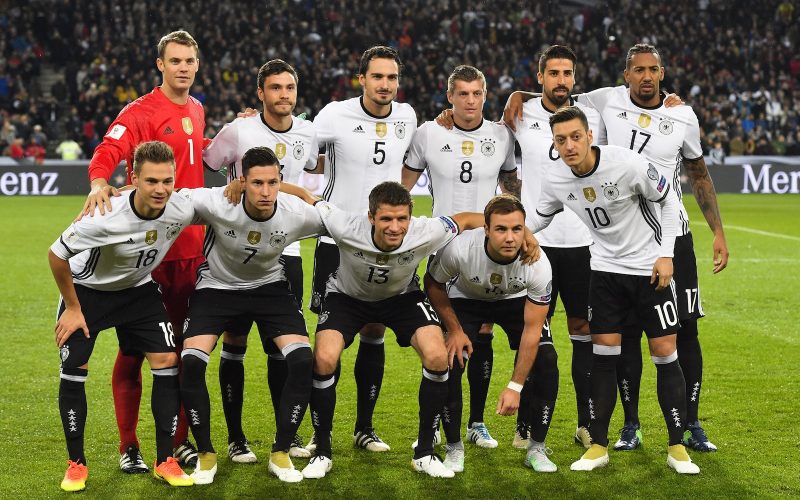 Expectations were high from the defending champions in Russia but they failed to deliver. A shocking defeat at the hands of Mexico in their first match at the World Cup gave the Germans a stern warning.

Although they won their next game against Sweden, their fate was sealed on Wednesday when South Korea dumped them out of the mega event, thus marking Germany’s first-ever failure to get past the group-stage phase since 1938.

It is an unbelievable low at the moment for Low and Germany. Following the Germans’ exit from the World Cup, Low has refused to commit his future with the national team. He has a contract with Germany which runs until the end of 2022. But even if the 58-year-old is sacked by Germany, Chelsea must avoid appointing him as their new manager.

In fact, the Blues must continue their pursuit of landing Maurizio Sarri to replace Antonio Conte ahead of next season.