Why Everton must loan out Antonee Robinson to Wigan Athletic

According to a report by Liverpool Echo, Everton starlet Antonee Robinson is expected to leave on a season-long loan this summer.

Wigan Atheltic are interested in signing him temporarily (h/t Liverpool Echo) after enjoying an emphatic campaign that saw them secure a promotion from the League One to the Championship. England’s second-tier competition is extremely challenging and Wigan will have to give their blood, sweat and tears if they are to make their way back to the Premier League.

And to that end, making a move for the promising Everton youngster does seem like a step in the right direction. A left-back by trade, it makes sense for Robinson to move out on a temporary basis. 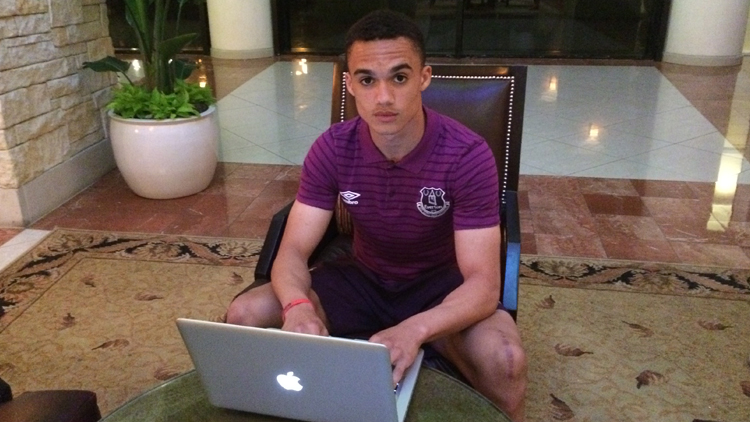 The Toffees have Leighton Baines as an option for the left-back role but they were crying out for a younger player in that department. Although Robinson fits that mould, he is far too young to handle the responsibility.

Everton recently completed a deal for Lucas Digne, who is one of the most talented left-back prospects in Europe right now.

The player is likely to assume the brunt of the work on his shoulders, meaning new manager Marco Silva might utilise Baines as an experienced back-up. However, by doing so, there is minimal scope for Robinson to make an impact for the first-team. A lack of game time will be detrimental to his progress, considering that he is only 20 years of age. 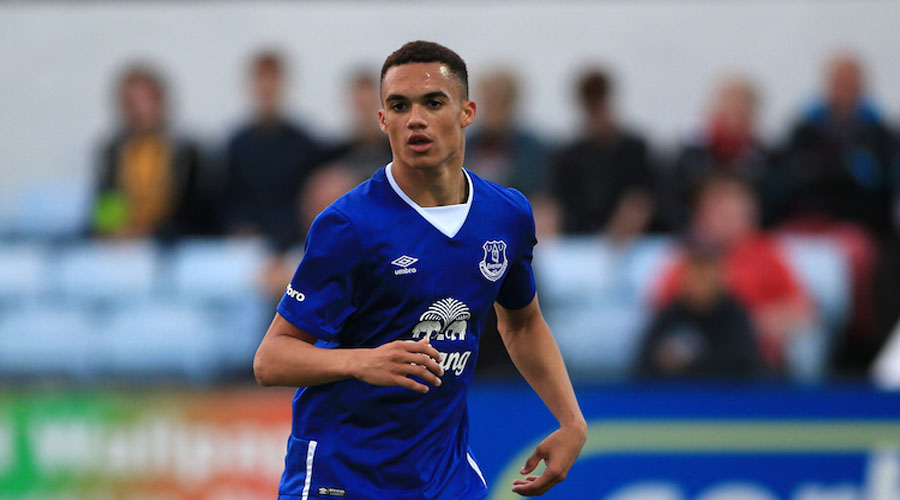 Thus, moving to a resurgent side like Wigan seems ideal for Robinson at this stage. The left-back spent the previous season on loan at Bolton Wanderers, meaning he has already tasted life in the Championship.

The report also states that Bolton were willing to take him on loan again but for now, the Latics are the front-runners for his signature.

Hence, given the situation, signing Robinson on loan seems like a win-win situation for Wigan as well as Everton. His performances with the Wanderers were quite impressive last season and surely, the Merseysiders would not want to lose a promising player.

Read More: Who is this versatile midfielder that Everton are trying to sign? The next big Portuguese talent?

At the same time, it is important for him to play regularly and with that in mind, a loan move to Wigan is the best option for the foreseeable future.