Slavisa Jokanovic in his playing days was a strong defensive midfielder who played 64 times for Yugoslavia and made 208 appearances in La Liga. This is an impressive CV but if he keeps on going the way he is at the moment, his managerial CV will eclipse his playing one. He has not always had the easiest of rides in his career but a quality manager can come back from setbacks and time and time again, Jokanovic has proved that he can do that.

When he arrived at Watford, they were on their fourth coach in 5 weeks and at the end of that season, they were minutes away from winning the title. Away from England, he took Maccabi Tel Aviv to the Champions League group stages for the first time in 11 years, he won a league and cup double in Serbia and also has a Thai Premier League to his name. So there is no doubt that he is an excellent manager – but is he ready for the step up?

In just November of last year it would seem inconceivable to imagine Jokanovic being linked with the Chelsea job. At that time, he was struggling to hold on to his job at Fulham. In November, the sporting director Craig Kilne was sacked in controversial fashion, and police were called to the training ground to break up alleged fighting between the two men.

At that point, Fulham had slipped as low as 19th in the table and many fans were calling for the manager to go as well. 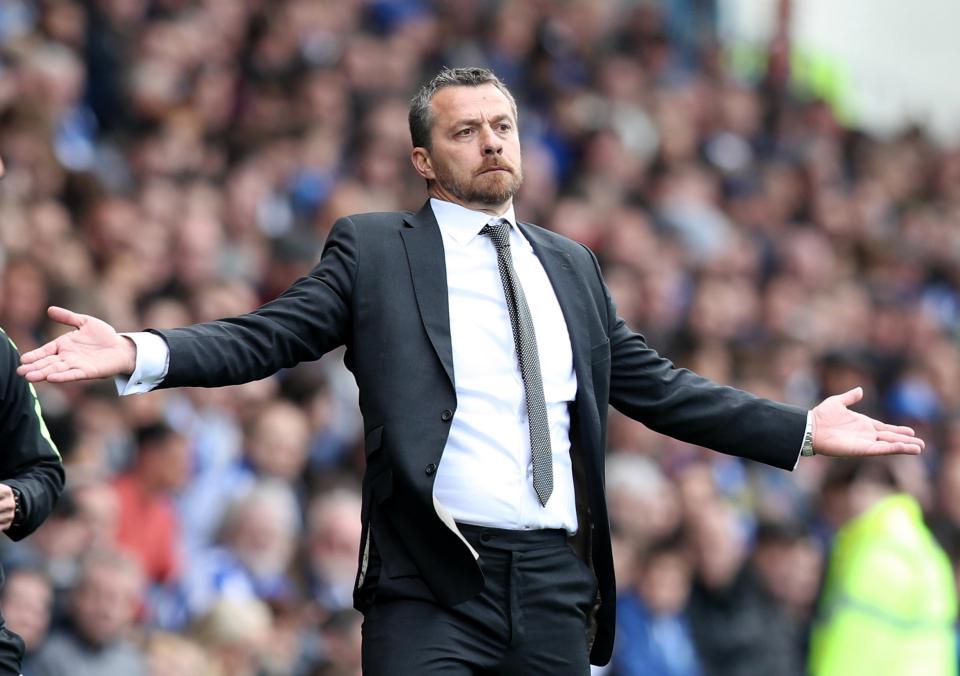 What a difference a few months makes; Fulham have gone on an excellent run since November, rocketing up the table and seriously challenging the automatic promotion places. A few things prompted the change in form.

Firstly, the move further forward for Ryan Sessegnon has freed up the team to play more expressively, and the fact that Aleksandar Mitrovic decided to send Jokanovic a message on Snapchat on deadline day, letting him know his move to Anderlecht had broken down, has taken the team to the next level.

But whether Jokanovic is ready for highest level is very much up for debate, the Fulham manager has failed before and has never tasted Premier League action. Perhaps he needs a season with Fulham in the big league to cut his teeth before getting a move to a club like Chelsea.

But his undoubted talent tactically and in the transfer market has caught the eye of many important people. Jokanovic will get his chance on the big stage fairly soon, but next season may be a little too soon.