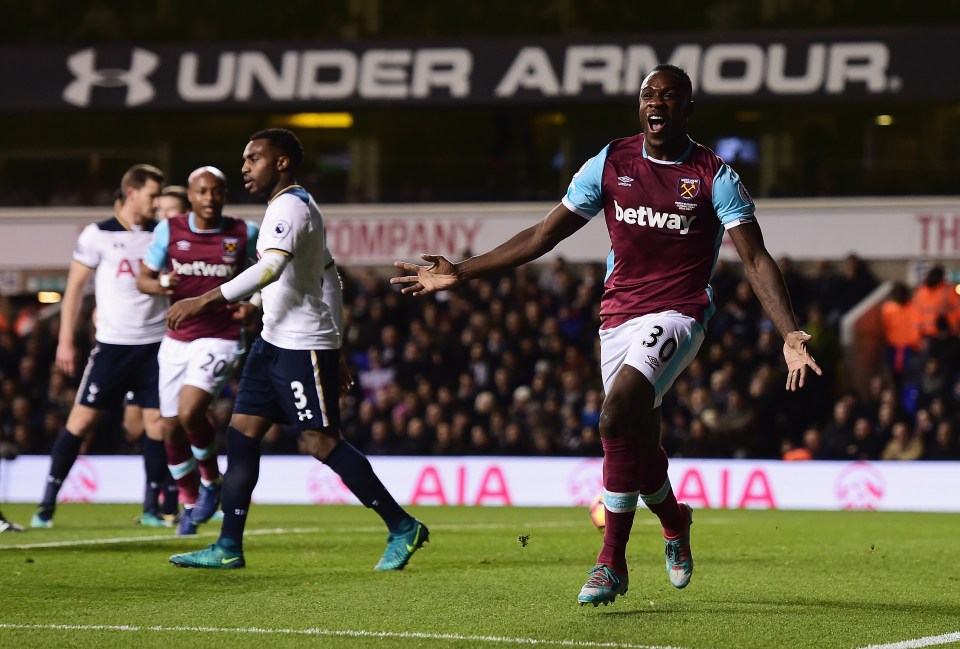 With an incredible run of victories in the Premier League this season, Antonio Conte’s Chelsea are well on their way to a Premier League title this season. They have put in some superb performances against the best sides in the competition and are also winning games they are not dominating to keep themselves in the hunt but Antonio Conte will know that his team needs a few additions to help them stay strong throughout the season. This has seen Chelsea linked with some top class players for a move in January and the latest name linked with the club is West Ham star Michail Antonio.

The English winger is one of the most versatile players in the domestic competition in England and has been the most influential player for the Hammers for a couple of seasons now alongside Dimitri Payet. Having played in the domestic arena in England for more than a decade already, Antonio is an experienced campaigner who is one of the first names on the team sheet for Slaven Bilic this season and has 16 goals in 45 appearances for the club, since his move to London from Nottingham Forrest before the start of the previous season.

He is a strong, quick, agile and versatile winger, who can adjust his playing style to the needs of the team. Bilic loves to use him as a wing back at times but has got the best out of him in an advanced role, while playing as a false-9 at times. His strength in the air along with his energy and stamina make him a useful player while his ability with the ball at his feet and the ease with which he can get past a player, make him an effective player. He is, at times, found wanting during big games but at 26, he is still entering the best years as a footballer and Conte’s desire to have him at the Bridge certainly is not a surprise. 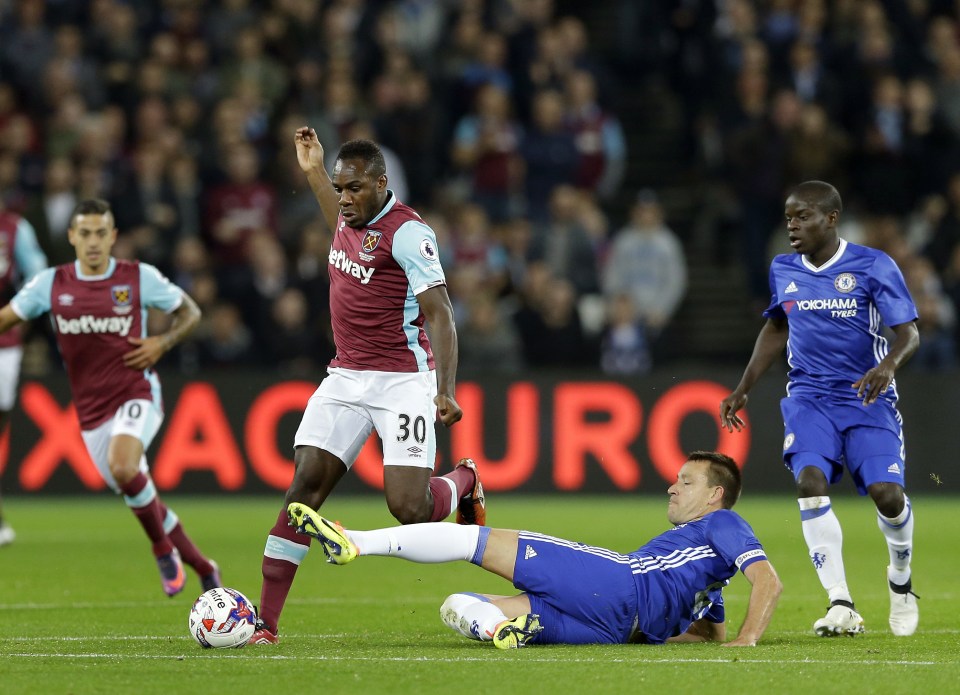 Diego Costa is the first choice striker for Chelsea this season and it is hard to see Antonio replacing him in the first team, even for simple games. Eden Hazard, Pedro and Willian are fighting for the two places behind the striker, leaving Antonio with little place in the attack for the side. But his experience in a wing-back system is what make him an indispensable asset for Chelsea.

Antonio, who has been effective as a right wing-back for the Hammers on many occasions, will be given a similar role at the Bridge if he makes the move. Victor Moses, who has been more than impressive in that role this season, will not be replaced, but Antonio can not only act as a backup but will also help provide competition that might yield better results.

The 26-year old is effective at both ends of the field and can also add to Chelsea’s attack if needed. There will be many clubs ready to pounce on him if possible and with West Ham struggling to get into the top half, Chelsea may be able to lure him out of the club this summer.

Do you think Antonio will make the switch to their local rivals in January?