Manchester United have been busy in the transfer market this summer. Jose Mourinho has already acquired the likes of Fred, Diogo Dalot and Lee Grant.

The Red Devils failed to mount a title challenge last time out after making a number of high profile signings. Mourinho is also going to have to deal with the unwanted players in his squad.

With the arrival of Dalot from FC Porto, the Portuguese manager has a bloated defensive setup. This could see out of favour defender Timothy Fosu Mensah make a move away from the club. Manchester United are reportedly interested in loaning out the defender who returned back to the squad after spending last season on loan with Crystal Palace.

Fosu Mensah came through the youth ranks of Manchester United before shifting to the senior squad in 2016. He has since gone on to make just 12 Premier League appearances for the club. The Dutchman could be interested in the move as it would offer him regular game time. 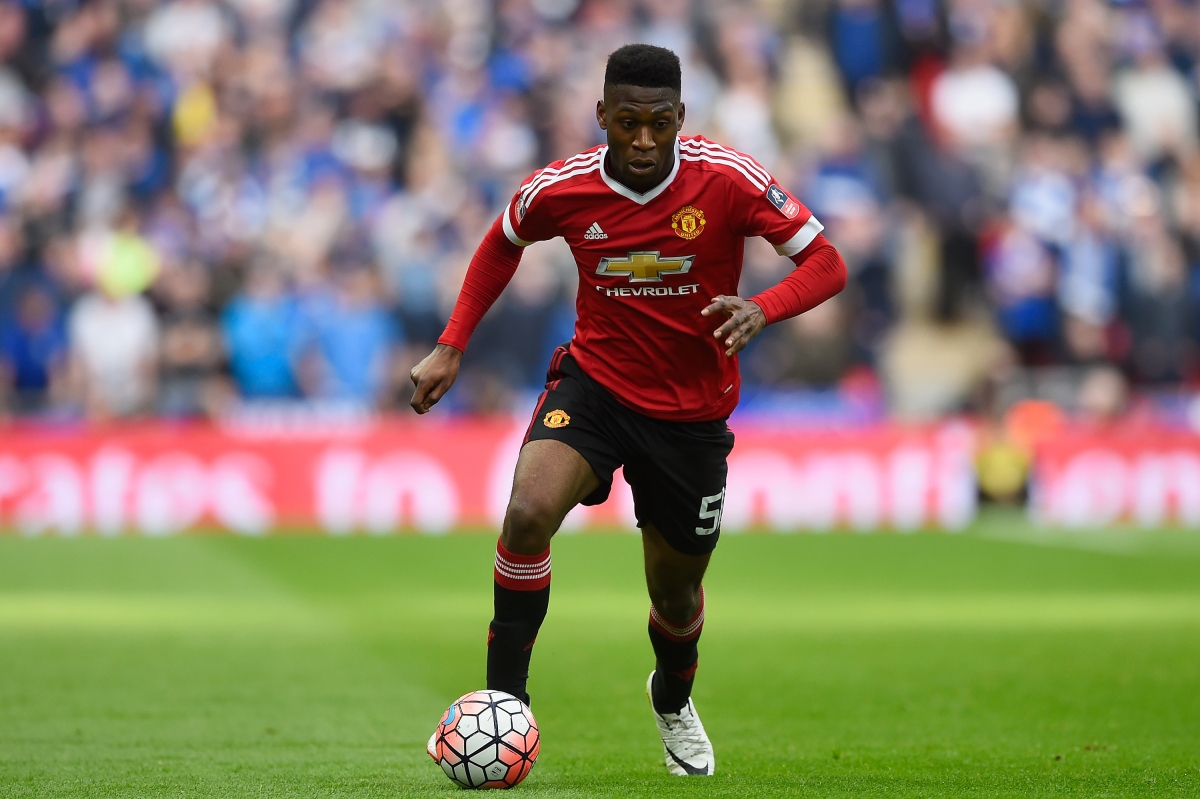 But Jose Mourinho is only interested in sending the 20-year-old out on loan after a number of scouts deemed him to be a future prospect. Valencia are hoping for a one-year loan with the option to make it permanent and this could see negotiations take a turn.

The Dutchman generally plays as a centre-back but is also capable of playing on the right flank as he did so often for the Eagles last season. He made a total of 21 appearances in the Premier League last season. The 20-year-old was impressive for the Eagles and displayed consistency in his performances.

The defender is a strong tackler of the ball. He averaged 2 tackles and 1.5 interceptions per game last season. He also boasted an average of 3.1 clearances per game. At the age of 20, Fosu Mensah has shown immense maturity and growth in his game. He has a total of 3 caps for the Netherlands national team.

The defender showed solidity and commitment in his performances. He has all the qualities to turn into one of the best central defenders out there and the high demands of the Premier League should see the player settle well in the La Liga.

Valencia should certainly go for the youngster who could help them tighten things at the back. The Spanish outfit also offer the prospect of playing in the Champions League, which could be a major deciding factor for the player.