Why Rangers must sanction a loan deal for Jamie Barjonas

The 19-year-old made five senior appearances for the Gers last season under former managers Pedro Caixinha and Graeme Murty. In November 2017, he signed a new contract at the Ibrox until 2020.

However, the arrivals of Scott Arfield and Ovie Ejaria have further increased the midfield competition at Ibrox, with the likes of Ryan Jack, Graham Dorrans, Jordan Rossiter and Greg Docherty already in the squad.

Considering the fierce competition in the midfield, a loan move is ideal for Barjonas. Barjonas has been on Rangers’ books since 2008 and he debuted for the first-team last year in May. 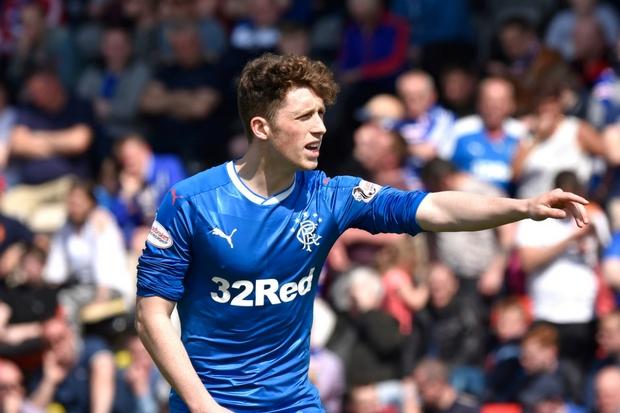 The midfielder made nine appearances in the 2017/18 campaign, providing one assist. However, the youngster has found it tough to play regularly.

After featuring sporadically under Caixinha, Barjonas got a regular run of games under Murty last season where he showcased his talent in flashes. Like Ross McCrorie and co, Barjonas has the natural talent to be a first-team player but needs to play regularly to unlock his top potential.

And that’s why a loan move to Partick Thistle will be great for the highly-rated midfielder. After getting relegated from the Scottish Premiership last season, the club must aim to win back promotion under manager Alan Archibald.

To do that, however, Archibald will need fresh faces to challenge for promotion and a player of Barjonas’ quality would certainly help them. 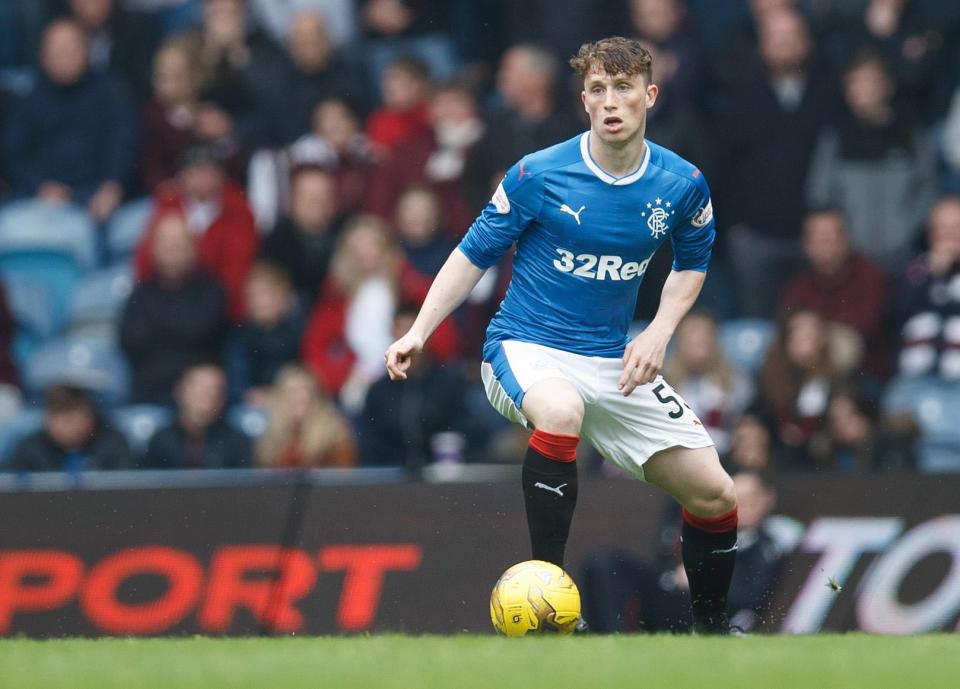 At Partick Thistle, Barjonas would finally get some much-needed game time. He has to put the frustrating season at Ibrox in the backseat and aim to make a telling impact at Firhill.

It is a shame that the talented midfielder faded out of the picture completely after signing a new deal but Barjonas must perform well next season.

At Thistle under the young Archibald, Barjonas would get a solid place to hone his talent on a regular basis. The Scottish championship is quite challenging and Barjonas has all the attributes in him to excel at the top level.

Read more: Go for It Rangers: Why the signing of this free-agent trio would make Gerrard’s first season very interesting

Rangers clearly have a talent in Barjonas but his development has been hampered lately. So it is important for Steven Gerrard and co. to loan out the 19-year-old to Thistle this summer. Regular opportunities and the backing of a manager are exactly what Barjonas needs at the moment.