Sheffield United is the ideal place for Woodburn to develop

Liverpool have enjoyed a splendid pre-season tour which has seen a number of players make a name for themselves, particularly the youngsters. The Reds have looked confident ahead of their new campaign as Klopp aims to lift his first piece of silverware at Anfield.

In his three years at the helm, the German has taken the club to three finals but has seen them fall short in all of them. He will be aiming to inspire the squad to the league title this season.

Much of the Reds’ budding youngsters received a lot of praise for their impressive performances in the pre-season. Welsh youngster Ben Woodburn was more or less the highlight of Liverpool’s pre-season. The attacker became the club’s youngest goal-scorer in just his second appearance for the club.

Jurgen Klopp was one of the main reasons behind his rise to prominence and yet, the young Welshman has found it hard to break into the Liverpool first-team. That’s purely down to the fact that Klopp possesses the fantastic trio of Salah, Firmino and Mane at his disposal. It would be hard to see any youngster oust those three from their respective roles in the squad. 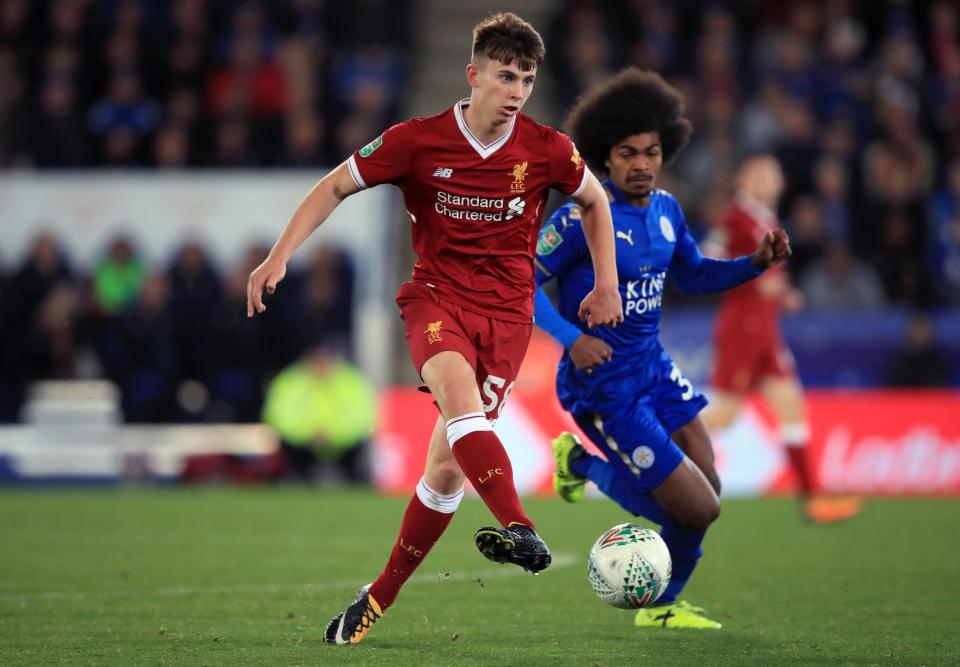 As a result, the youngster has joined Sheffield United on a season-long loan deal. With his arrival, the Blades have now completed four brilliant signings. What the Welsh youngster needs at this point in time is some regular pitch time, which will be crucial to his overall development.

The 18-year-old possesses impressive control of the ball and has immense pace. He is a devastating prospect to come up against. Granted, there’s no chance Woodburn will get his opportunities at Liverpool given the current crop of players at Klopp’s disposal but once he receives regular game time, he will surely flourish for the Reds in the future. 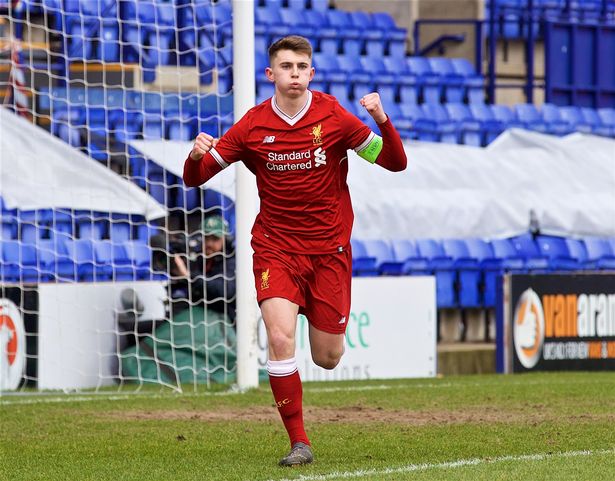 Read more: 3 talented Liverpool youngsters to watch out for this season including 17-year-old prodigy

Klopp is also one of those managers whose charisma and footballing mantra helps youngsters grow in stature.

The German is often praised for the personal attention he provides to budding youngsters and Woodburn could be a massive part of the next generation of footballers at Liverpool when he comes back. It is absolutely vital that the club ensure they hold onto him in the future but a loan move now seems ideal for the youngster.