Why Rangers should re-sign Billy Gilmour on loan from Chelsea

According to the Sun, ex-Rangers starlet Billy Gilmour is seeking a loan move out of Chelsea as he bids to make a breakthrough at Stamford Bridge. The 17-year-old left the Rangers academy for Chelsea in the summer of 2017 to leave everyone in shock. But he is yet to have a crack at first-team football. He is currently a part of the youth setup.

Now to plot his way into first-team football at the Bridge, the midfielder is looking for a loan move to play games regularly. It would be important for the Scot to choose the right club because this next step of development could be a game-changing one.

He is a quality player who can play in several positions across the midfield. Hence, Rangers should re-sign him on loan and let him develop under the legendary Steven Gerrard. 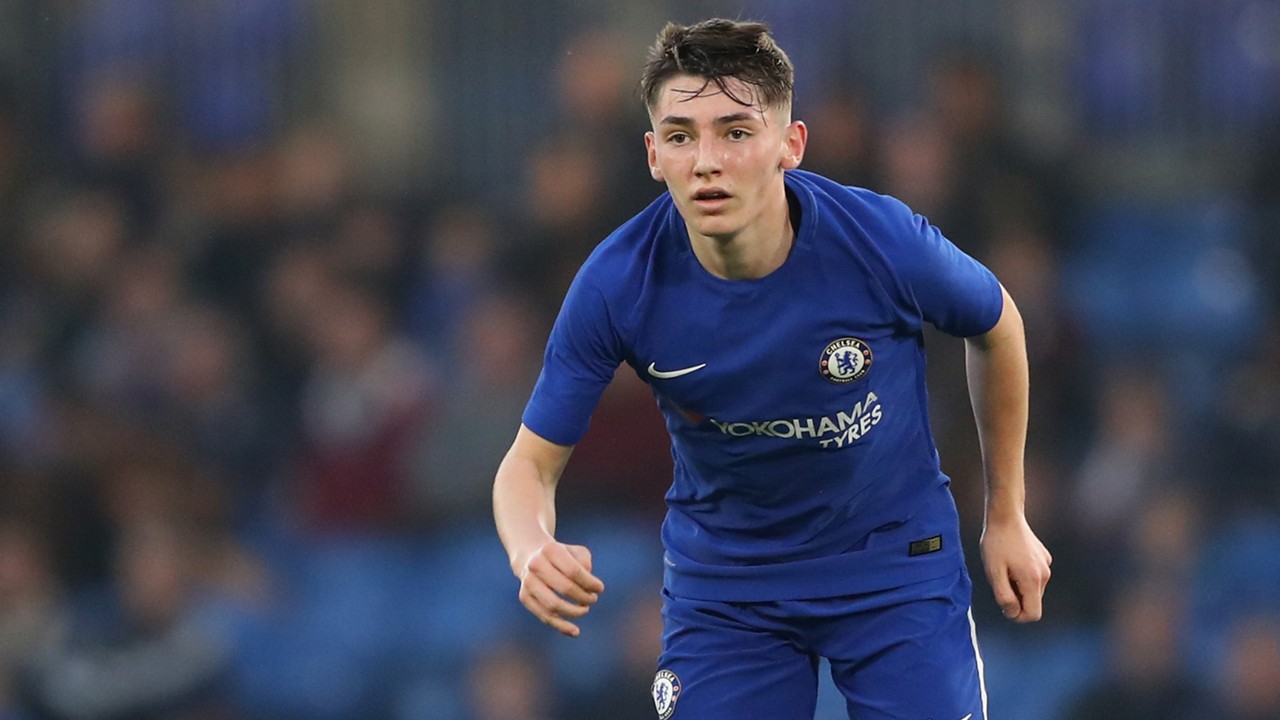 Before moving to Chelsea, the 17-year-old was a part of the Rangers academy and impressed many out there. In fact, when he left the Gers to join Chelsea, the Scottish club was left stunned.

Perusing some of the stats from this season, the teenager has scored two goals and provided three assists in seven PL2 appearances. He also scored a hat-trick in the only game played in the UEFA Youth League. Therefore, he isn’t doing all that badly in the youth team.

Gilmour is a classy player who can play as a central midfielder, as a defensive midfielder and also as an attacking midfielder when required. Having been a part of the Rangers academy before, he can join them on loan and play a few first-team games to harness some much-needed experience.

Under the tutelage of Liverpool legend Steven Gerrard, the youngster would really profit in terms of gaining valuable knowledge. Moving to the Ibrox and possibly playing a few games for his previous club would help him in having a crack at Chelsea in the future.

Read More: Enough is enough: It’s time for Gerrard to get rid of this Rangers duo including controversial veteran

The 17-year-old has to perform well at Rangers if he moves on loan. He is a terrific player with abundant qualities, hence, he can make a difference on the pitch. Rangers would profit from their academy player coming back and fighting for a spot in the first-team.

It will increase the competition within the squad, which is good when there are a lot of games to play.