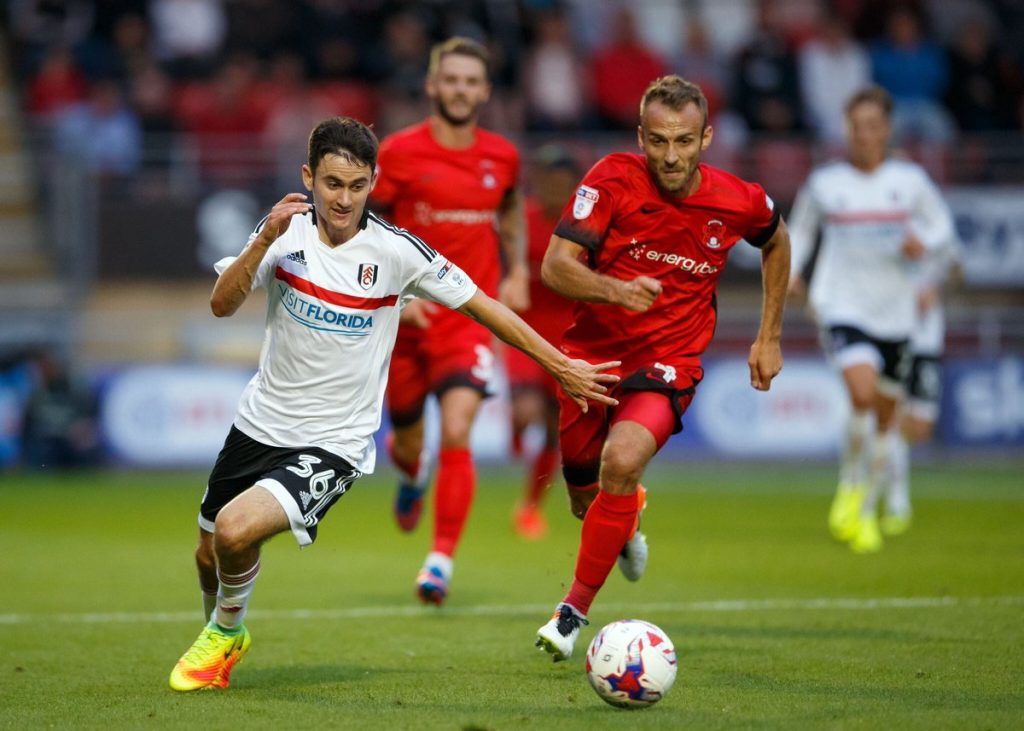 Fulham youth player Luca De La Torre could reportedly be on his way to the MLS to play for New England Revolution for the length of the MLS season. (West London Sport)

De La Torre is an under-20 USA international and is an impressive young attacking midfielder who made 5 appearances for Fulham between October and January before returning to play for the youth team.

The 19-year-old from San Diego already has 15 appearances for the USA U-20 side, scoring in the recent U-20 World Cup. Since Fulham have raced up the table in recent weeks, it appears that De La Torre is not in the short-term plans of Slavisa Jokanovic. So a loan move should help with the young player’s development.

New England Revolution have had a mixed start to the season, getting two players sent off in their opening game against Philadelphia Union before bouncing back to beat Colorado Rapids. Last season, Revolution finished outside the playoffs in the Eastern Conference and reached the Quarterfinal of the US Open Cup.

It appears that the team do have some talented players such as Diego Fagundez and Lee Nguyen, so if De La Torre was to move to the East Coast, he would have to overcome some competition. 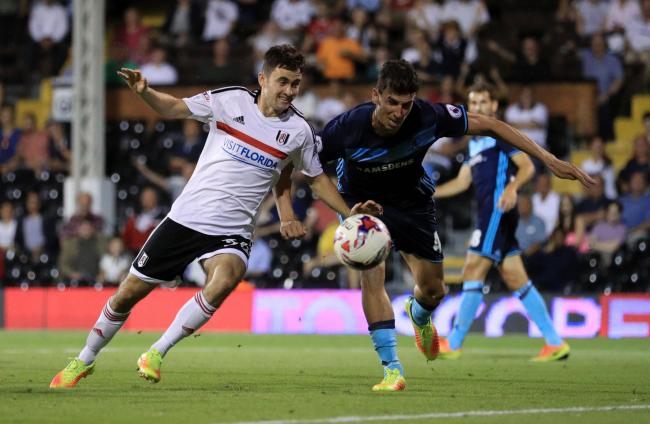 With the array of attacking talent available at Fulham, Luca De La Torre should think about a loan move which would add more game time to his belt. It is unlikely that he would be able to push Ryan Sessegnon or Tom Cairney out of the starting lineup at Craven Cottage.

A move to the USA makes the most sense at this time. He would be going straight to the start of the MLS season and would play through until at least October. Playing at adult level in the MLS is clearly the next stage in this young man’s development and if he were to get the opportunity to play in front of the New England fans and play well, he would have a chance of making an impact at Fulham next season.

New England have until 1st May to make their decision (when the MLS transfer window closes), and if they lose an attacking player, then Luca De La Torre would be the obvious choice to come and prove himself in the MLS. It would be a big decision for a player who is still a teenager but a move away from the hustle and bustle of the Championship will give him the time he needs in order to develop.