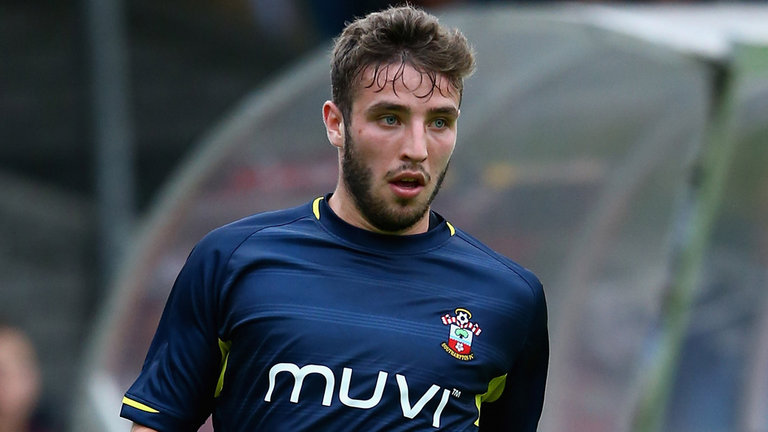 Can Leeds United Benefit By Securing A Loan Deal For Southampton’s Sam McQueen?

Leeds United are reportedly interested in a January loan move for Sam McQueen, who currently plays for Southampton. A product of the Saints’ youth academy, the 22-year-old has been a part of the club since he joined in 2003.

Although he is a midfielder by trade, McQueen is understood to be quite solid on the left side of the pitch and can be deployed on a number of fronts – as a winger, a midfielder and a left-back. His versatility is arguably his biggest strength and that could work wonders for any team he chooses to join.

With interest from the Championship outfit, it will be interesting to see if Southampton decide on parting ways with him. As of now, a loan deal is expected to be on the cards and that could provide the youngster with some much-needed game time.

He has appeared just 5 times for Southampton in the Premier League so far this season, thus making a temporary loan move seem like a good option. McQueen is still quite young and has a long way to go but moving to Leeds could help him develop while also providing him with exposure.

Thomas Christensen’s men have had quite some trouble in the left-back area this season. For a good majority of the season, Gaetano Berardi has played in this position even though he is a natural right-back.

To fuel their hopes of steering the club back into the Premier League, Leeds could use a player like McQueen. He is known to be quite impressive as a defender and his presence might help in strengthening the back line for the Whites.

Also, Cameron Borthwick-Jackson has not been all that impressive and has hardly provided Berardi with competition for the left-back role. In contrast, McQueen did quite well as a makeshift left-back earlier in the season for Southampton when Ryan Bertrand and Matt Targett were both sidelined with injuries. In addition to that, his recent display in Southampton’s stalemate with Manchester United was incredibly brilliant.

He managed to keep a player like Juan Mata at bay for a good majority of the game and that itself was a clear mark of his potency. Given the requirement at Leeds, McQueen could prove to be the best available option.

The road hereafter will not be easy for the Championship side and McQueen could significantly strengthen their defence with his blocks and interceptions. He is also quite adept at taking aerial challenges and Leeds should most certainly make a move for him this January.