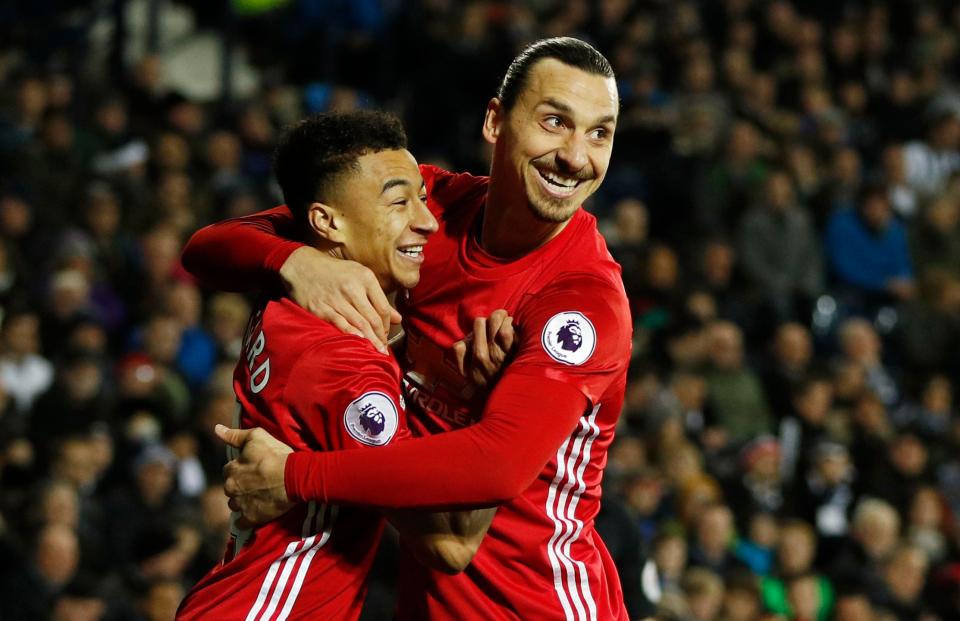 It is always important to have young players that aren’t afraid of the big moments when you’re putting together a squad for the future, as you can’t create a nice project with mere veterans with their primes far away from them.

Even if those guys aren’t starting right now, they’re big pieces for the future and are very important to the squad, as they help to keep the veterans fresh while also gaining a lot of experience with their mentorship and getting opportunities to prove their value with some playing time on some less important competitions.

So, now that the transfer window is wide open, it’s crucial to keep those guys around, as they could be easily tempted to leave the club in order to have a more starring role elsewhere and get more playing time to develop their skills, and that’s something that their current teams just can’t allow.

It’s the right time to extend their contracts before they break out at any time and you lose them for nothing, and that’s exactly what Manchester United have done with one of his most outstanding youngsters over the course of the season, Jesse Lingard, has reportedly agreed to a new contract worth £95k-a-week, but, does he actually deserves that kind of money? Let’s discuss his performance through the year.

Lingard is a 24-year-old British winger with a bright future ahead of him, making a great impression in both Jose Mourinho and the Manchester United fan base due to his restless work ethic and effort whenever he’s asked to step up on the pitch. 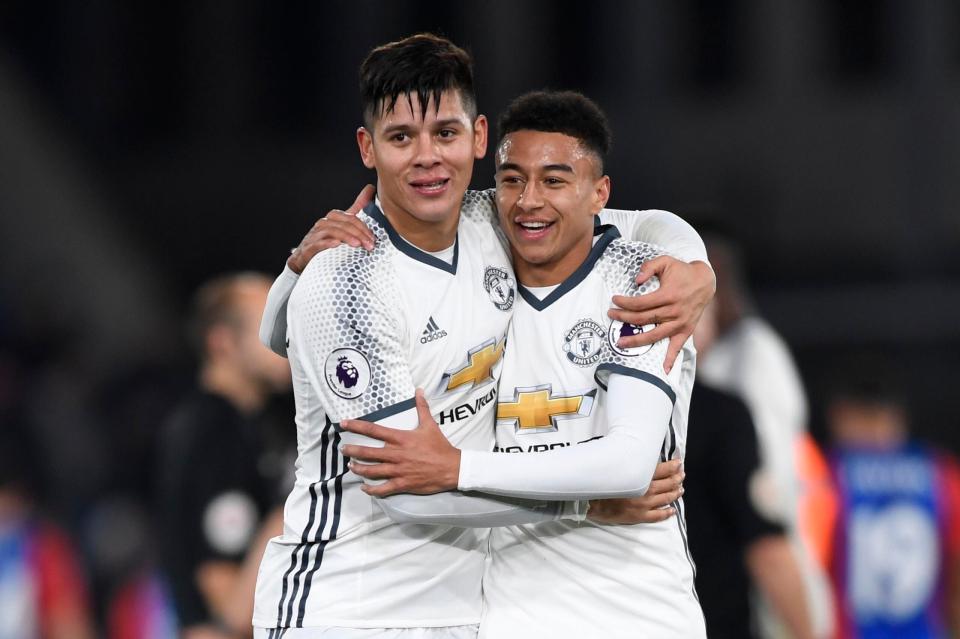 The winger even managed to send Memphis Depay to the bottom of the bench with his nice work for the Red Devils, making 18 appearances for Mourinho’s squad so far this season, even earning the right to be called for the national team in one opportunity.

Lingard has even scored 3 goals to go along with 3 assists despite only making 10 starts for the Red Devils, something that can really talk about his progress, development and impact as a youngster at Old Trafford.

The 24-year-old is a very decent finisher with an outstanding crossing ability, proving to be a team player sho doesn’t hesitate to set up his teammates even if he has the opportunity of taking the matters in his own hands.

He has shown that he has a winning mentality and that he’s not afraid to step up when he’s needed the most, scoring goals at crucial times of matches when Mourinho’s side was struggling to get anything going on offence.

This contract seems to be a bit overpaid, especially considering the bad luck United have been having with young wingers over the course of the years. Nevertheless, Lingard has shown his value and could actually wind up being a bargain if Anthony Martial continues to struggle and leaves the spot wide open for the winger, who seems more than ready to be a regular starter for any single team in England.