Why Kasper Schmeichel should snub Chelsea and stay at Leicester

Leicester City goalkeeper Kasper Schmeichel has attracted suitors after his heroic performance against Croatia in the World Cup. Chelsea and Roma are reportedly interested in the player. Both clubs are in the market for a new goalkeeper as Thibaut Courtois and Allison are most certainly moving out.

31-year-old Schmeichel is a well-proven goalkeeper in the Premier League, having been a part of Leicester’s fairy-tale title win in the 2015/16 season. Most recently, he displayed massive quality and character during Denmark’s narrow penalty-shootout loss to Croatia. 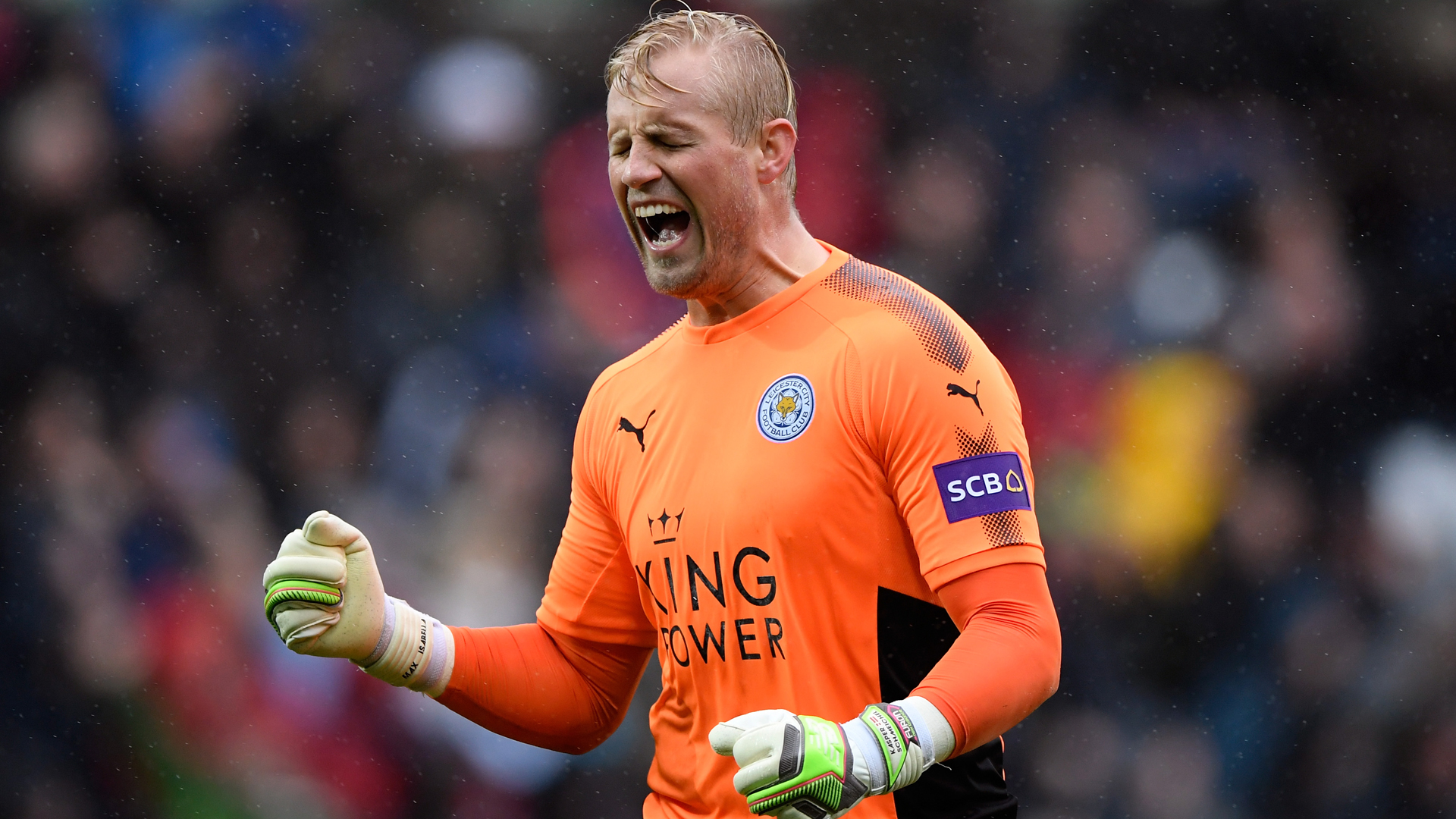 Schmeichel saved a Luka Modric penalty in extra-time to push the tie all the way. He then kept out two more spot kicks during the shoot-out to give his country a chance to progress. However, the Croatians prevailed and left the Danish heartbroken.

However, his masterful performance has certainly caught a few eyeballs. Chelsea are quite interested in the player but for Schmeichel’s cause, staying put at Leicester would make sense.

Why Schmeichel should stay at Leicester

Schmeichel became a part of the Foxes’ family in 2011, joining them from Leeds. He currently has a contract which runs through till 2021 and over the years, he has become an integral part of their system.

The Dane possesses tremendous shot-stopping abilities and fabulous long-ball distribution. During the dream title win, he was a key part of Leicester City’s counter-attacks from the scratch. His clearing kick after claiming a cross or a shot to find the likes of Jamie Vardy or Riyad Mahrez was signature stuff. And it was something the whole world took note of.

Now, there is a reason why the goalkeeper should stay put at King Power Stadium and not move to Stamford Bridge. With an expectant managerial change in London, there is a certitude that Chelsea will become more of a possession-based team.

For that reason, someone like Schmeichel will struggle to acclimatize with that structure. The 31-year-old is a good shot-stopper but he is not handy when it comes to passing out from the back. He is a keeper made for a defence-oriented team since he excels on the counter. And at his age, adjusting to a whole new system might be too much to ask for.

Hence, committing to Leicester will be ideal for Schmeichel in the coming years.