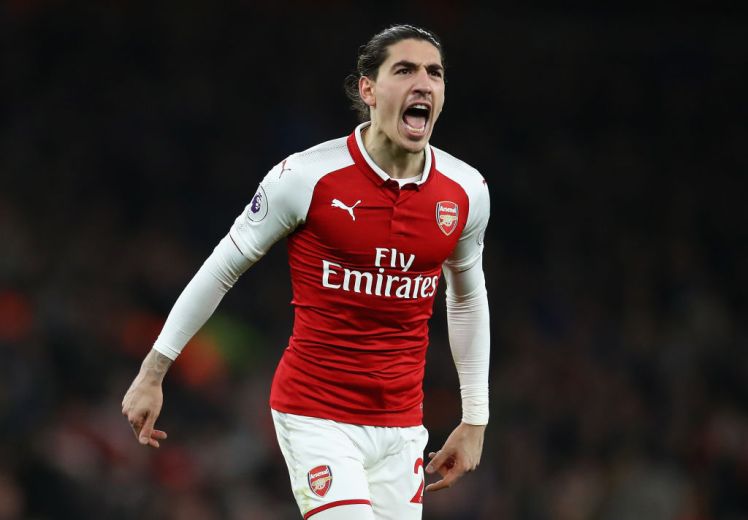 Arsenal defender Hector Bellerin has slammed Arsenal Fan TV, claiming they are not real supporters of the club. The YouTube fan channel, which has over 670,000 subscribers, has become increasingly popular in recent years as supporters give their views and opinions on matches, shortly after the final whistle.

The Evening Standard reports that players including Granit Xhaka and Santi Cazorla and even Arsenal chief executive Ivan Gazidis have appeared on the channel but Bellerin has questioned whether they are true fans and says the criticism doesn’t bother the Arsenal players.

“I don’t think there’s players who go on the internet to watch Arsenal Fan TV,” Bellerin said during a recent appearance at the Oxford Union.

“It does sometimes pop up on your timeline. I see it sometimes, some friends say ‘oh have you heard what that guy on Arsenal Fan TV said.’ It’s so wrong for someone who claims to be a fan and their success is fed off a failure. How can that be a fan? There’s just people hustling, trying to make money their way, which everyone is entitled to do.

“For us players it doesn’t affect us. If they want to have fun with it then have fun. When you grow you realise what is important to you to take [on board]. If a coach comes to me and says you’ve done something bad I’m going to take that advice. If someone from Arsenal Fan TV says this guy needs to do this or that I’m not going to listen to him.

“They’re entitled to their opinion and the way they want to do it. If people find it funny then go watch it.” 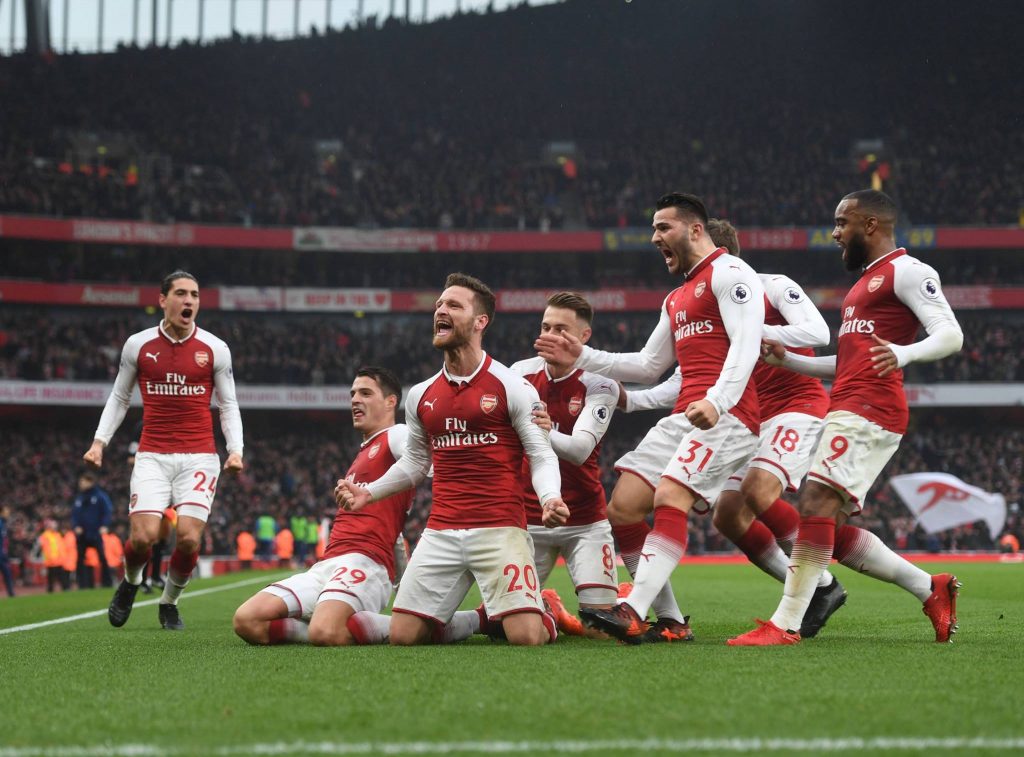 Bellerin’s response was both brutally honest and unflattering. He was very clear with his words, questioning whether the Youtube channel’s ultimate intent was to support the club at all. The £100,000-a-week star was outspoken in his thoughts as a player and claimed that he will only listen to his coach’s pieces of advice. Of course, that is what he should do and follow the instructions of his manager, on the pitch and off it.

The defender made a very good point about the Arsenal players not being bothered about what people speak on Arsenal Fan TV. Rightfully so, they are professionals and their job is to play on the pitch and win trophies rather than sit and listen to everything around them.

Of course, the Arsenal Fan TV claims to be the ultimate voice of supporters of the club. They feel that fans who spend a lot of money to watch the games in the stadiums deserve to get excited and entertained by the club’s overall displays week in and week out.

Well, that hasn’t been the case with the Gunners for a long time. Arsene Wenger last won the Premier League title in 2003-04 and with three FA Cups in last four seasons, the rants from the fans have been unfair and far-fetched.

After all, the players are humans and give their blood and soul for the entire 90 minutes on the field. Yes, they are paid well but the amount of dedication and courage they show is second to nothing. Also, the injuries and the pain the body goes through after every match is unexplainable. 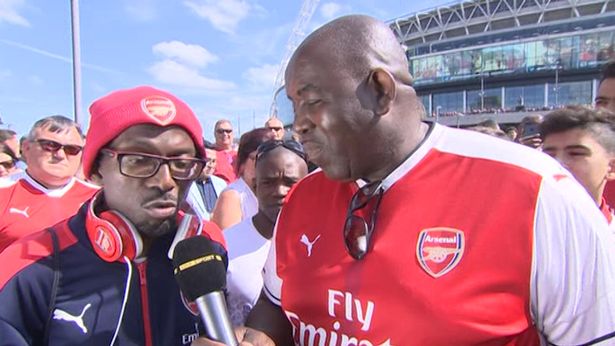 “We’re just giving our opinions but we are not coaches or managers – those are the people you need to listen to so that every time you go on the pitch, you put your best performance in.

“Even fans that have supported Arsenal for one year – they’re entitled to their opinion. This is what this platform does – it’s been set up to give fans the chance to have their say and I’m very proud of that.”

This isn’t the case as to who is right or wrong. Players have to be professional and subsequently give a deaf ear to the criticism made by the fans. And as Bellerin said, everyone is entitled to their opinions and I rest this case here.