Following their relegation to the Championship, a big turmoil is to be expected at West Brom. Many players have already left the club and manager Darren Moore is looking at ways to strengthen his squad so that they can mount a serious promotion push next season.

One player who has come under the radar of West Brom is Numancia forward Guillermo. He might be relatively unknown to the wider public, so here’s a short report on him and his qualities.

Guillermo started his career at Athletic Bilbao. After 30 goals in 108 appearances for the reserve side, he was called up to the first-team in 2013. However, he struggled for game time with the senior squad, managing just 28 appearances across 3 seasons, scoring twice. 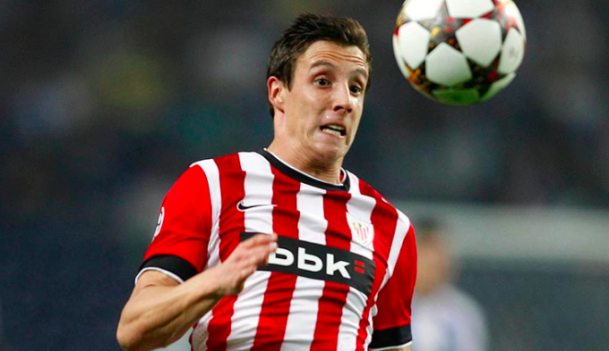 As he struggled for regular first-team action at his boyhood club, the striker decided to go out on loan as he joined Leganes in the summer of 2015. He scored 6 goals and provided 3 assists in 27 matches for Leganes.

After he returned to Athletic Bilbao after his loan spell with Leganes, Los Leones terminated his contract and he joined Elche in 2016. Despite scoring seven goals and setting up five more in 38 games for Elche in the 2016/17 campaign, the club suffered relegation from La Liga2. Guillermo then went on to sign for Numancia last summer.

Guillermo’s most memorable moment at Numancia came in a Copa del Rey clash against Real Madrid in January as he scored twice to help his team to a 2–2 draw at the Santiago Bernabeu.  However, Los Blancos progress to the quarter-finals, having won the first leg 3-0. 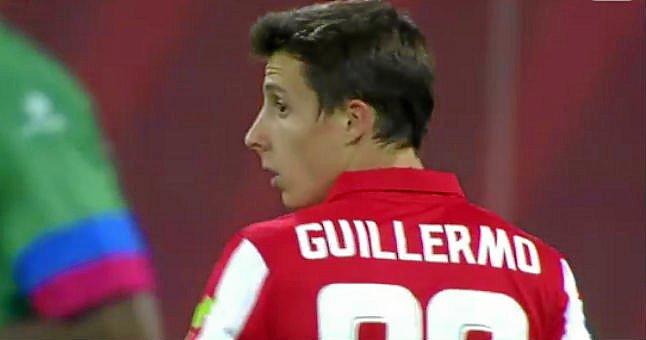 It’s important to note that Guillermo can play both as a striker and as a winger. He’s not very tall and has good pace and technique. His Numancia contract runs until 2020 and the Spanish club value him at £2m, a very meagre amount in today’s inflated market.

You may also like: Why this 28-year-old Premier League attacker could become a great player for West Brom

He can be a good signing for West Brom but the main concern is whether he’ll be able to adapt to the physical nature of the Championship. Although strength isn’t his strongest point, Guillermo possesses other qualities which could be useful for the Baggies.