Who is Jeremie Boga? Have Chelsea committed a blunder by letting him go?

Chelsea have reportedly sold attacking midfielder Jeremie Boga to Italian outfit Sassuolo for €3m. The Serie A team have been linked with the youngster for some time now.

The 21-year-old began his career with the Chelsea youth academy before being promoted to the senior squad in 2015. He has only been able to muster 1 appearance for the Blues since then, which came in Chelsea’s opening clash against Burnley last season.

But the Ivory Coast international was unfortunately taken off when Gary Cahill was shown a red. The youngster was loaned out to a number of clubs over the last four years. Boga enjoyed successful spells with Rennes, Granada and Championship side Birmingham City last season. 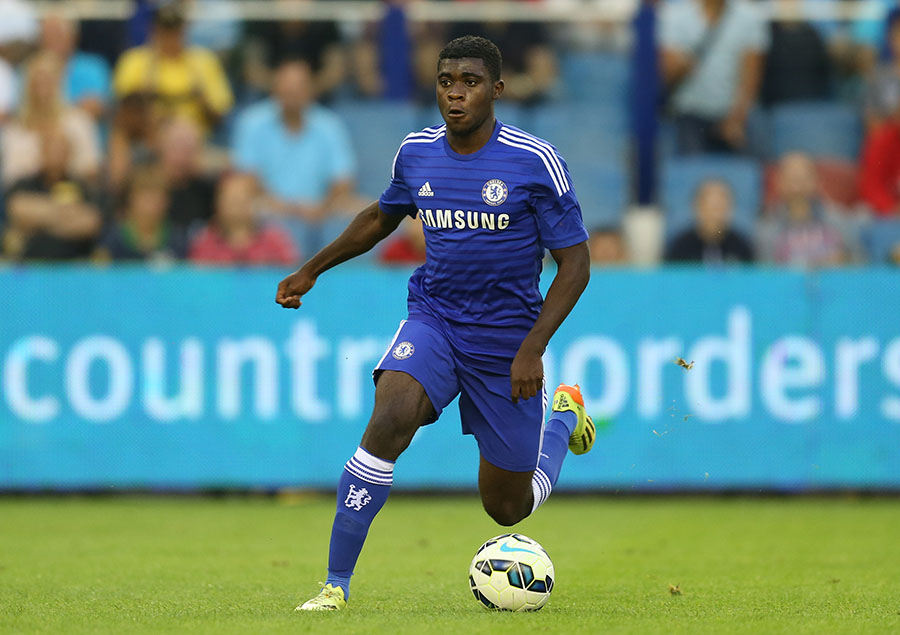 Jeremie Boga generally plays as an attacking midfielder but he is also very much capable of playing on either flank. The 21-year-old is also comfortable playing as an unorthodox striker.

He made a total of 31 appearances for the Championship side last season, scoring 2 goals and providing 3 assists. The youngster is very impressive on the ball and uses his pace and ability to dribble past players with ease. He boasted an average of 3.4 successful dribbles per game.

The 21-year-old posed a huge attacking threat for Birmingham City last season and played a crucial role in their campaign. He brought a sense of fluidity and cohesion to their attack. The Chelsea youngster is also an accurate passer of the ball, averaging a pass success rate of 80.4% in the Championship last season.

Sassuolo have certainly made the right move to sign the promising youngster. It’s certain that Boga didn’t have a future at Chelsea Football Club.

A move to the Italian outfit is the best for the youngster, who is yet to blossom into the final product. Regular playing time will be the biggest priority for the Ivory Coast international right now. Will the decision come back to haunt Chelsea? It remains to be seen.