Everything you need to know about Celtic new signing Armstrong Okoflex

The Bhoys have signed the 16-year-old English attacker on a three-year contract. Interestingly enough, Okoflex arrived at Celtic Park in July after his departure from the Premier League club.

However, the Scottish champions confirmed his signing on August 31, along with the Youssouf Mulumbu and Filip Benkovic.

Now that Okoflex’s signing has been made official, let us dip into his profile to know more about what kind of a player Brendan Rodgers is getting for the future:

Born on March 2, 2002, in Dublin, Ireland, Okoflex began his career at St. Kevin’s Boys club before joining Arsenal in 2013. 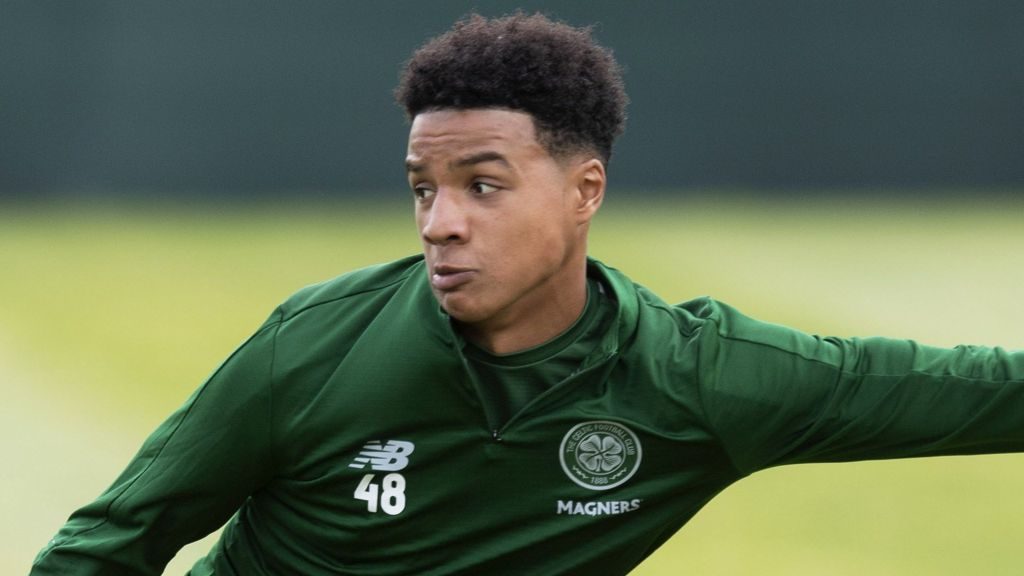 He was a part of Ireland’s U-16 squad that won the Victory Shield with a 2-0 win over Scotland last October. More recently, the teenager represented England’s U-16 side in a number of friendlies. The 16-year-old appeared seven times for the Arsenal U-18 last season, scoring once and getting one assist.

The teenage forward, who has been training with Celtic, says the prospect of playing under Brendan Rodgers was a massive factor in his decision to sign for the club. (Sky Sports)

Okoflex is a versatile forward, who can be used on either flank or as a striker, but he is most comfortable on the left wing. He is a speedy and agile player, who seems to have a knack for creating opportunities in the final third.

The 16-year-old loves to dribble past opponents with great ease, and his ability to cut in from the flank makes him more of a threat. He is still very young and raw in talent, so there are some facets of his game which needs refining, and Rodgers is the right manager for him. 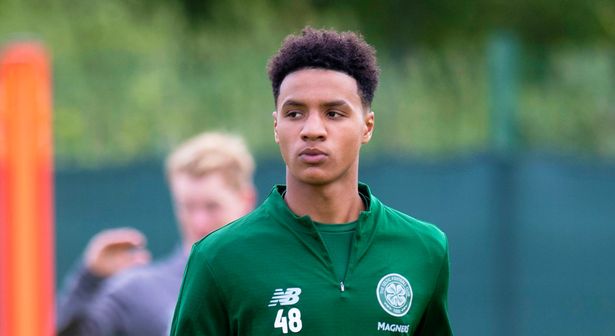 Okoflex needs to work on his strength, ability in the air and finishing skills. With exposure at the highest level and proper coaching, he will be ready for first-team action in one of the most physical leagues in world football.

Okoflex is confident in whatever he does and at such a tender age, has a long way to go before being ready to play regularly for the first-team. But if he works on improving himself, there is no limit as to what he can achieve. He has secured a move to Celtic, and this move has come at a good time since the club looks quite promising under the watchful eyes of Rodgers.

Okoflex boasts of tremendous potential and if he can impress Rodgers this term, he may be able to establish himself in the first-team, giving himself the perfect base to launch a thrilling career.