Who is Fikayo Tomori? All you need to know Derby County’s new loan signing

The Rams’ manager Frank Lampard has successfully brought in two talented young footballers from his former club, along with the likes of Jack Marriott, Florian Jozefzoon, George Evans and Harry Wilson (on loan).

Now that Tomori has moved to Pride Park, let’s take a close look at what the 20-year-old defender would bring to the table at his new club.

Born on 19 December 1997, in Calgary, Canada, Tomori joined Chelsea’s academy at the Under-8 level back in 2005. He progressed rapidly through the youth ranks and was part of the team that won the FA Youth Cup and the UEFA Youth League in consecutive seasons in 2015 and 2016.

The 20-year-old broke into the first-team towards the end of the 2015/16 campaign, having been named on the bench for Chelsea’s 1-1 draw against Liverpool. The versatile defender made his bow four days later, coming on as a substitute in the 1-1 stalemate against Leicester City. That remains his only senior appearance for the Blues till date.

Having signed a new four-year contract with the club, Tomori was loaned out to Brighton & Hove Albion in the second half of the 2016/17 season. He went on to make just ten appearances for the Seagulls, as they secured promotion to the Premier League.

The following summer, the 20-year-old was sent out on a season-long loan to Hull City. He featured 26 times across all competitions for the Tigers, registering two assists. Now, the defender is back in the Championship with the Rams.

Tomori is eligible to represent Nigeria, Canada and England on the international stage. The defender initially turned out for the Canada U20 side, before he was called up for the England U19s. He was part of the Three Lions’ U19 side that made it to the semi-final of the 2016 UEFA European U19 Championship, where he was also named in the Team of the Tournament.

A year later, Tomori went on to lift the 2017 FIFA U20 World Cup with England and has since been a regular in the Three Lions’ U21 setup, representing the team on seven occasions.

An extremely versatile defender, Tomori can play anywhere across the back four. Although he is a centre-back by trade, the 20-year-old can play as a full-back on either side as well. The Chelsea academy graduate also possesses admirable physicality and strength, which should help him work wonders in the Championship. 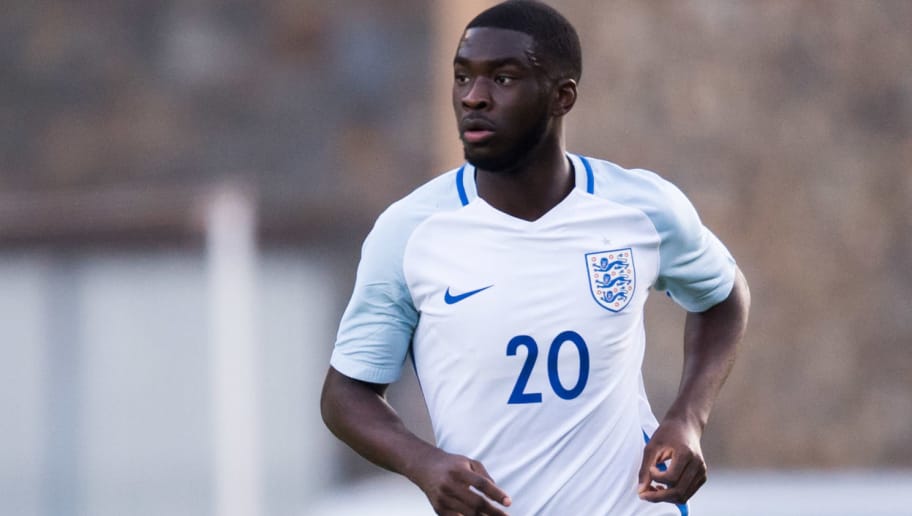 The centre-back is also gifted with good technical abilities and is comfortable with the ball at his feet, which has become a key requirement for defenders in the modern game. Someone who isn’t quick to dive into challenges, Tomori also possesses a decent turn of pace that helps him in tricky situations.

Tomori’s last loan spell with Hull wasn’t much of a success but the defender showed glimpses of his potential. The fact that he continued to be picked for the England U21s, despite not playing regularly with Hull last season, highlights his abilities and talent.

Read More: Derby’s 23-year-old new signing could have a huge role to play in their promotion push

In Tomori, Derby have secured the services of a young and promising defender who can provide backup to the first-choice defensive pairing of Curtis Davies and Richard Keogh. Playing regularly under a Chelsea legend like Lampard would be a great learning experience for the youngster.