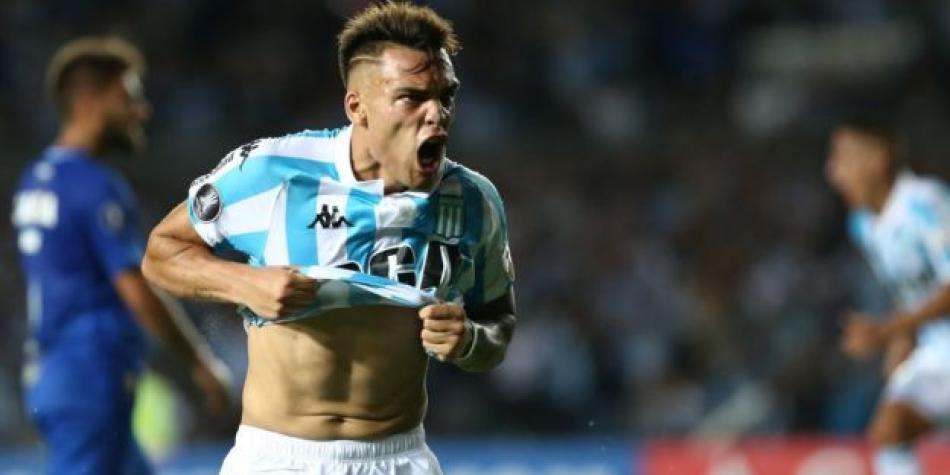 Manchester City and Real Madrid are both set to go head-to-head in the battle to sign Lautaro Martinez, who currently plays as a striker for Racing Club. The 20-year-old is understood to be valued at £18m, which is a fair price for a player as young and talented as him.

Rightfully touted as a top prospect in Argentine football, Martinez boasts of immense skill and has the potential to go quite far. A move to either City or Real could work wonders in helping the young star grow and develop further and the opportunity will definitely seem rather tantalising to him. But how good is he?

Born in 1997 in Bahia Blanca, Argentina, Martinez decided to foray into the world of football by joining local side Liniers. He rose through the ranks and played exceedingly well for them at the U17 level, which attracted attention from Racing Club and they decided to sign him in 2014. After an initial spell of struggle, Martinez soldiered on and put in some impressive performances for the reserve side.

In fact, in 2015, the player was even approached by Real Madrid for a loan deal but the young star wanted to remain in his own country and he turned down the offer. And that seemed to have worked in his favour because Martinez received a chance to make his first-team debut shortly after and from there on, he never looked back. He slowly established himself as a mainstay for the club and has now become a key part of their first-team.

As far as his international career is concerned, Martinez has appeared for the Argentina U20 side on several occasions.

Martinez’s game style is very similar to that of Sergio Aguero’s, in the sense that both players boast of immense physical strength despite not being too tall. And much like the City star, Martinez is also known for his blistering pace and he always has an eye for the goal. 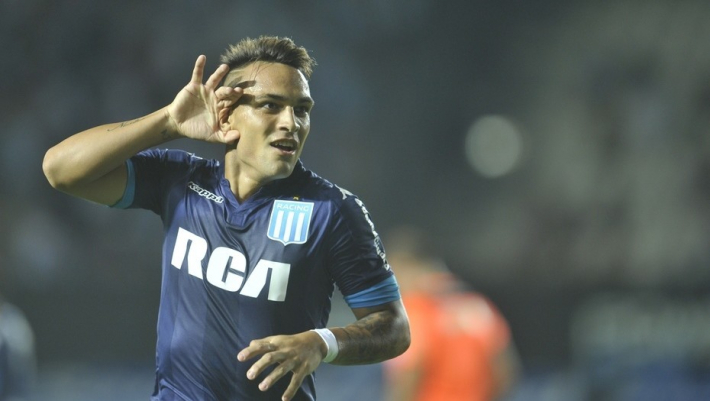 As the game of football evolves, it is becoming increasingly important for strikers to focus on defensive work as well and to that end, Martinez is quite industrious. He is also generous when it comes to creating opportunities for his teammates, which is something that can take him far. Despite being so young, he is arguably Racing’s best attacker and that speaks volumes for the kind of talent he possesses.

Since he is still quite young, it might be best for him to continue where he is for the time being at least. Game time will definitely be limited at either of these clubs and that might just hamper his confidence, leading to a decline in form and that will prove to be detrimental to his progress at this point.