After finishing third in the Scottish Premier League last season, Rangers, who appointed Steven Gerrard as their new manager in the summer, will face FK Shkupi in a first-round qualifier. The first leg will be at Ibrox on July 12, with the return fixture taking place a week later in Macedonia. The game against Shkupi will mark Gerrard’s first competitive game as Rangers boss.

Without much delay, let us find out who exactly are FK Shkupi and how they qualified for the Europa League.

A short history but quite an intriguing one, Macedonian side FK Sloga had financial problems with main sponsor Jugomagnat and suffered a period of instability until 2012. In 2012, Sloga merged with FC Albarsa to form FK Shkupi.

They first won promotion to the Macedonian First League during the 2015-16 season and achieved their highest ever finish – fourth – last season under manager Zekirija Ramadani which earned a place in Europe for the first time.

How successful are Shkupi?

They are yet to taste major domestic success; although their predecessor FK Sloga Jugomagnat enjoyed a spell as a major force in Macedonia in the early 2000’s.

FK Sloga dominated the Macedonian league at one point, winning the title three years in-a-row between 1998/99 and 2000/01. They also won the Macedonian Football Cup on three occasions. 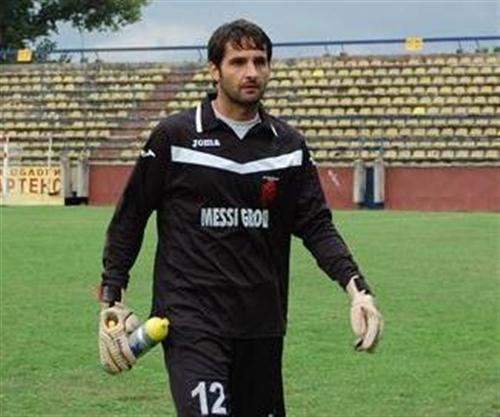 New ownership took over Shkupi last season and they have done very well in the first year by stabilizing the finances and bringing a massive turnaround in the club’s fortunes. The club have achieved some stability and things are expected to get better from here on.

They play league matches in the 6,000 capacity Cair stadium, which is situated in the Macedonian capital, Skopje.

Do Shkupi have any star players in their ranks?

As such Shkupi doesn’t have any big players on their books but they have a well-organized side with a couple of experienced heads.

Their leader and captain, Suat Zendeli is a veteran goalkeeper at 37 but has rarely shown signs of slowing down. Stephan Vujcic is a decent striker, while Muharem Bajrami has wealth of experience having played with Qarabag.

Kosovo national team member Rron Broja is one of the exciting talents in Shkupi’s ranks but the man to watch out will be Blahze Ilijoski, who scored 12 goals in 17 appearances last season.

Rangers, under new management and an influx of fresh faces, should be able to beat Shkupi. The Macedonian outfit should not be a significant obstacle to the Gers but Gerrard cannot afford to take the minnows lightly after what happened last season.

Last summer Rangers suffered the worst European result in their history when they were beaten by Progres Niederkorn of Luxemburg under then manager Pedro Caixinha.

Gerrard will be wary of that fact and would look to avoid a repeat. However, it will be an engaging battle, which Rangers should win.