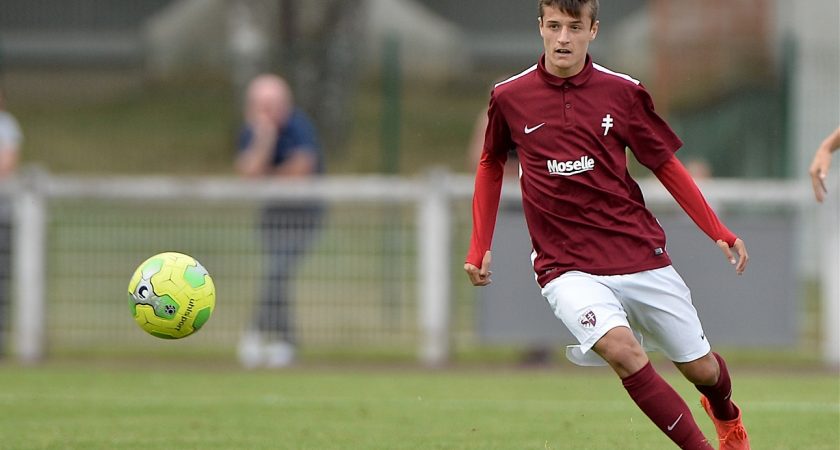 West Ham United may or may not continue with David Moyes as the manager beyond the end of the season but if they do, the club will be extremely likely to make a move for 18-year-old Metz midfielder Vincent Thill. The highly-rated young star has been quite impressive with his performances this season and he could find himself in the Premier League next season.

While a lot of this depends on whether or not Moyes continues as the Hammers’ manager, is Thill good enough to truly boost the club? Let’s take a look at his profile.

Born in 2000 in Luxembourg City, Luxembourg, Thill forayed into the world of football with his hometown side CSFola. He spent quite a lot of time there and then joined Niederkorn but his stint with them did not last very long and he spent merely 6 months with them.

However, he received his big break in 2012 when he joined Metz. Thill worked hard and progressed through the ranks and earned his first professional contract in 2016. At the time, Bayern Munich were interested in him but he stayed put with the French club. He soon went on to make his debut for Metz and has been quite regular for them ever since.

In fact, he is the first player to have been born in 2000 to make an appearance in Ligue 1. As far as his international career is concerned, he has appeared for the Luxembourg U17 team and the senior squad as well. 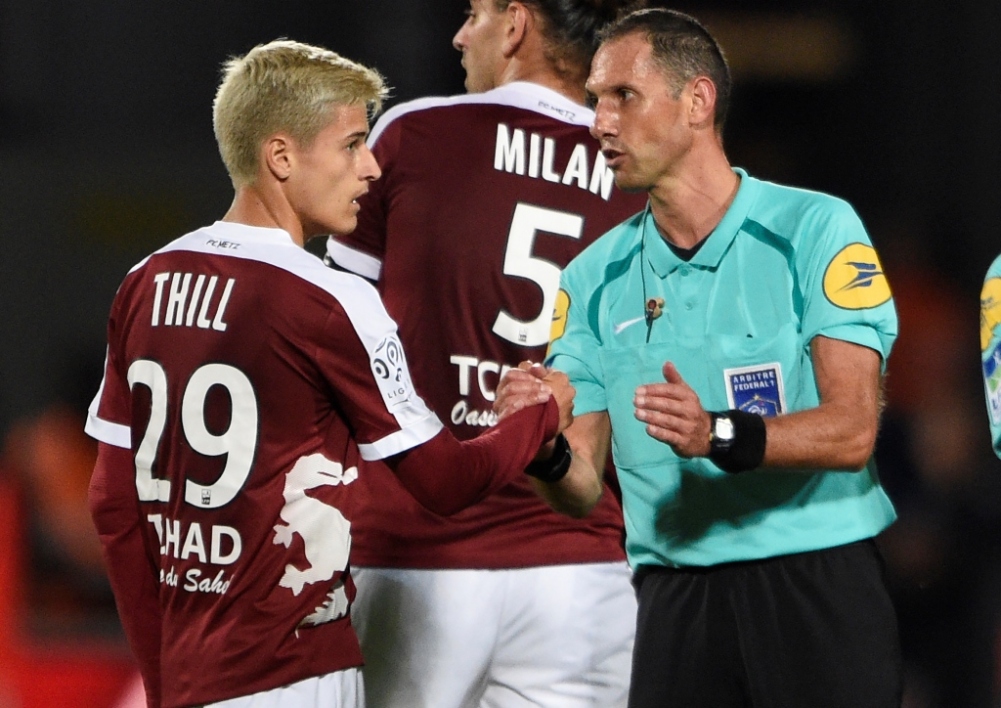 Thill primarily operates as a playmaker but he can also do well as the secondary striker. In fact, he is versatile enough to operate anywhere in the attack. Free-kicks are his strength and can be a real set-piece asset for whichever he club he joins.

He is pacey and despite having a small frame, he can use his blinding speed to surge past opponents and wreak havoc. Blessed with a natural aptitude for dribbling and ball control, Thill is an extremely attack-oriented young talent.

West Ham have been poor for a good majority of the season so far but Moyes has managed to steady the sails for now. That said, it is unsure if they will continue with him beyond the end of the season and the deal for Thill depends mainly on that.

Regardless, he could inject the club with some much-needed attacking depth but he still has a long way to go before he fully develops as a player. In addition to that, settling into a foreign league will prove to be quite an ordeal for the youngster and perhaps the club should instead focus on bringing in proven quality players.