Spanish giants Real Madrid have confirmed the signing of goalkeeper Andriy Lunin from Zorya Luhansk on a six-year deal.

Lunin, 19, has moved to the Bernabeu for a transfer fee in the region of €14m, becoming new Real manager Julen Lopetegui’s first signing.

The young goalkeeper made his debut for Ukrainian club Dnipro in the 2016/17 season but he actually made a mark last campaign with Zorya Luhansk. And Lunin’s impressive performances have now earned him a permanent move to the European champions.

Without further ado, let us have a closer look at Lunin’s profile.

Born on 11 February 1999, Lunin joined Metalist Kharkiv’s academy in 2012. In the summer of 2016, he joined Dnipro Dnipropetrovsk after spending four quality years with Metalist.

At Dnipro FC, Lunin made his first-team debut as a 17-year-old due to the owner’s refusal to pay enormous club debts which resulted in selling half of their star players, including the first choice goalkeeper Jan Lastuvka. But Lunin held his guard and impressed between the sticks. 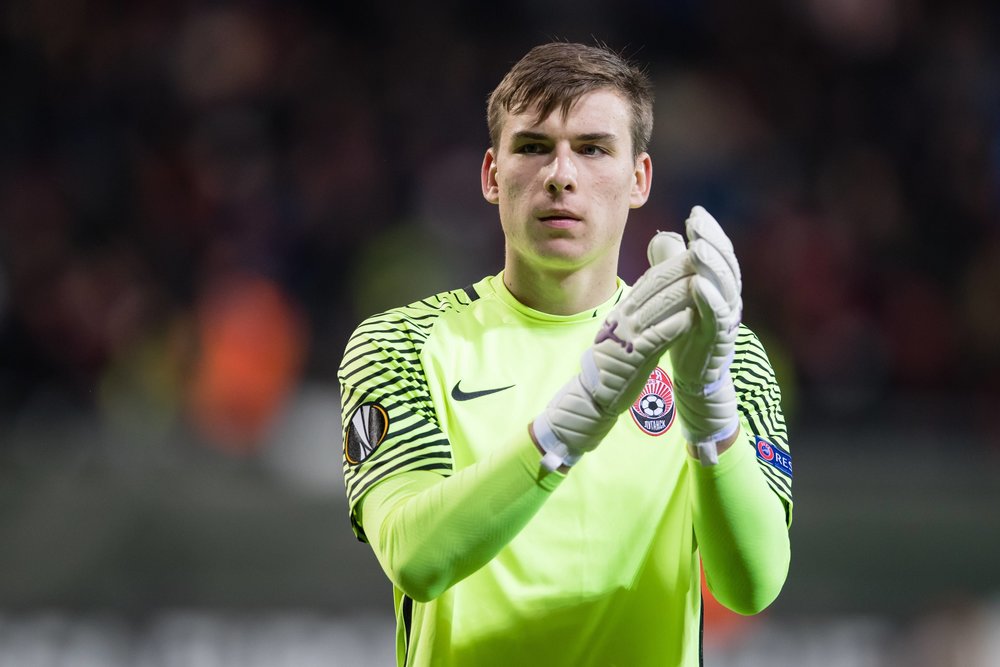 In 25 games with a worn-out Dnipro squad, Lunin conceded only 23 goals and managed ten clean sheets. However, Dnipro got relegated to the third division and Lunin managed to earn a transfer to Zorya.

At Zorya, it took the Ukrainian very little time to oust Oleksiy Shevchenko and establish himself as the first choice goalkeeper. Last season, he made 40 appearances in the Ukrainian league for Zorya and also featured in the Europa League.

At the international level, the 19-year-old has played twice for Ukraine, making his debut in the 1-1 draw against Saudi Arabia in March this year.

Lunin is a fantastic talent and is considered as one of the top young goalkeeping prospects in European football. The 6ft 3in shot-stopper has superb reflexes and a strong punch. His shot-stopping abilities are really good but his main asset is his calmness in pressure situations. 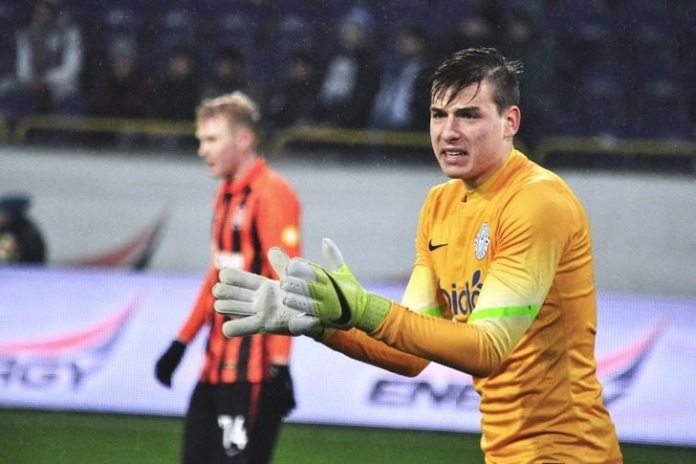 However, he is still a raw talent and needs to work on his distribution skills and positional sense. But going by his performances at Zorya, the youngster has something special in him.

Lunin is a now a Real Madrid player after an incredible season with Zorya. But he is not yet fully ready to replace Keylor Navas in the first team straight away.

So, the best option for the young Ukrainian goalkeeper would be a loan move to a fellow La Liga club. A loan move would help Lunin gain experience and get accustomed to the demands of the Spanish league.

An incredibly talented goalkeeper with sky-high potential, Real have done the right thing in signing Lunin from Zorya for a modest transfer fee.