According to reports, Billy Gilmour has signed his first professional contract with Chelsea. The 17-year-old left Rangers for Chelsea last year after rejecting an offer to stay at Ibrox. The midfielder is a member of Chelsea’s Under-18 squad but made his debut for Scotland Under-21s this summer.

Now that Gilmour has signed his first professional contract with the Blues, let us have a closer look at his profile.

Born on 11 June 2001 in Glasgow, Scotland, Gilmour started his career with Rangers. He developed through Rangers’ academy and trained with the first-team squad at the age of 15.

After making his debut for the under-20 development team in December 2016, Gilmour was called to train with the first-team squad in January 2017 by then Rangers manager Mark Warburton.

Gilmour’s meteoric rise through the Rangers academy saw him catch the attention of Chelsea and despite the Gers’ attempts to keep hold of him, the Blues signed him in July 2017. 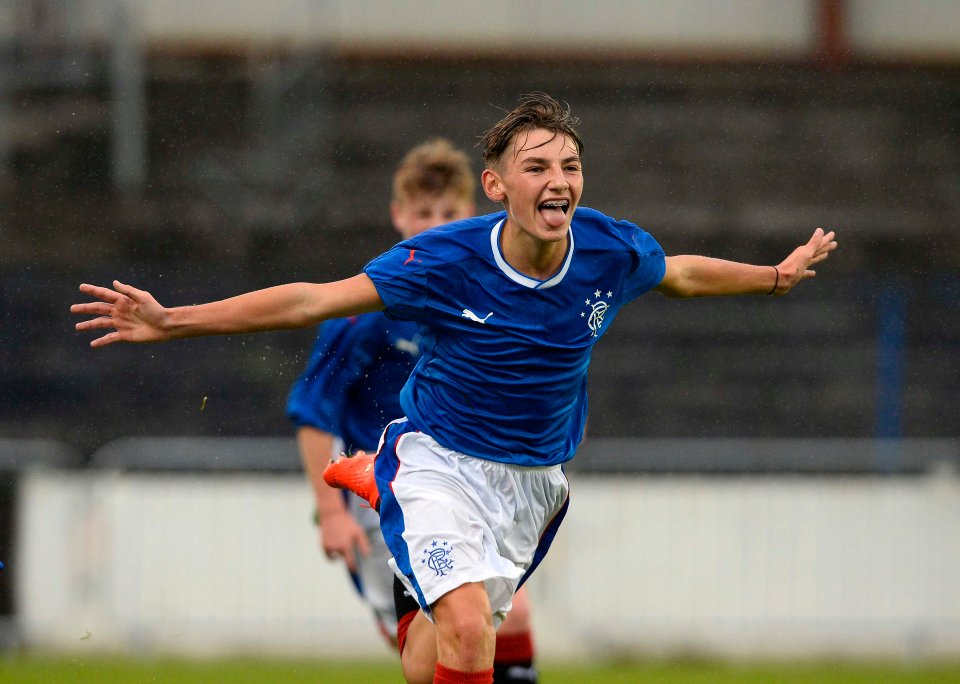 At Chelsea, the midfielder joined the under-18 squad and scored on his debut against Arsenal. Gilmour made an instant impact in the U-18 team as he went on to score in each of his first three appearances.

Gilmour is expected to feature for Chelsea U23s next season and already trained twice with the first-team last season.

At the international level, Gilmour has played for Scotland under-17 and under-21. He also won the Best Young Player trophy at the Toulon Tournament after helping Scotland finish 4th.

Playing predominantly as a No.10, Gilmour has the attributes to play in any midfield position to help the forwards. He has solid composure on the ball and impressive passing range that helps him dictate the tempo of the game. 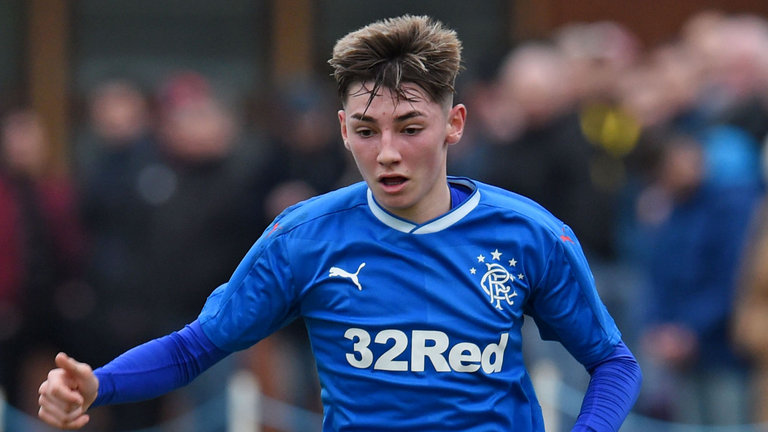 The teenager’s close control and dribbling skills allow him to turn past defenders who fail to mark him closely. Gilmour possesses a silky touch, technique and body balance, along with vision and intelligence to create opportunities at regularity for his teammates.

Gilmour’s dedication and hard work have been rewarded with Chelsea handing him his first professional deal around a year after making the move away from Rangers. Chelsea have a sublime talent in their ranks and must keep hold of him at all costs.

Read more: Why Norwich City could be the ideal destination for this promising 21-year-old Chelsea starlet to hone his skills

Gilmour has the talent and the potential to play for the Blues’ senior team provided his development goes in the right direction.