Who is Lukasz Bejger? The next big thing at Manchester United?

Manchester United have wrapped up a deal for Polish teenager Lukasz Bejger. The Manchester Evening News says Bejger’s move to Old Trafford from Lech Poznan was completed last month. Bejger has finally received international clearance, and he is now poised to link up with the United academy.

With Bejger joining the Red Devils, let us have a look at his complete profile.

Born on January 11, 2002, in Poland, Bejger started his career with Lech Poznan. Bejger was first recommended by Piotr Sadowski, a scout who joined the Premier League club from Lech Poznan last year. It is clear that Sadowski knew enough about the player to recommend him to Man United.

Bejger has been selected for Poland under 16s and made his youth national team debut against Scotland in September and captained the U16s against Moldova earlier this year.

The 16-year-old Pole came to limelight when he impressed the United staff in August last year when he underwent a trial. 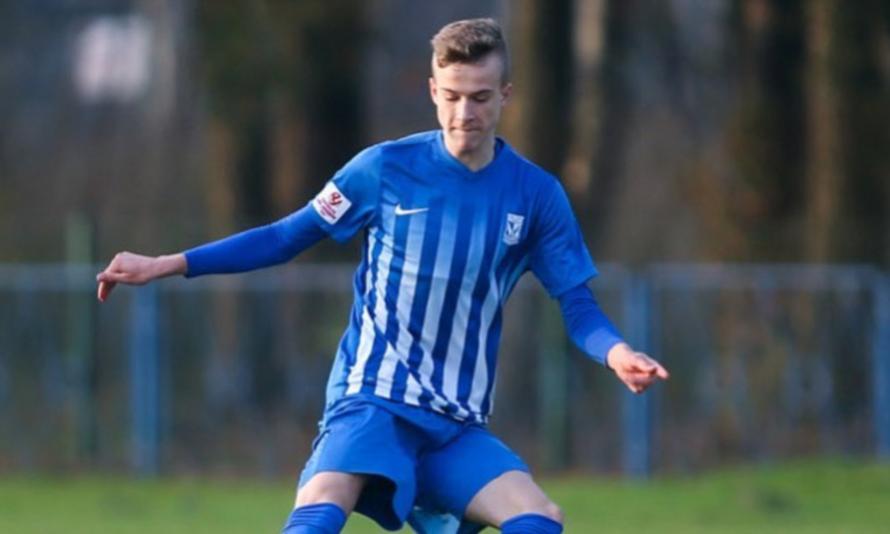 Bejger’s versatility at the back is sure to have impressed the coaches who were present during his trial.

Bejger is a centre-back but has shown that he can also operate as a defensive midfielder and as a right-back. Although he can play in a number of positions, the 16-year-old performs well in a centre-back role.

Since making his Poland U-16 debut against Scotland last year, he has captained the side, where he has been a regular starter.

Bejger is one of the most coveted youngsters in Europe and United have done well to snap up him quickly.

Bejger, for now, has a lot of time to develop before he gets a shot at United’s first-team. He will slot straight into Neil Ryan’s U18s side as they look to retain the Premier League North title. 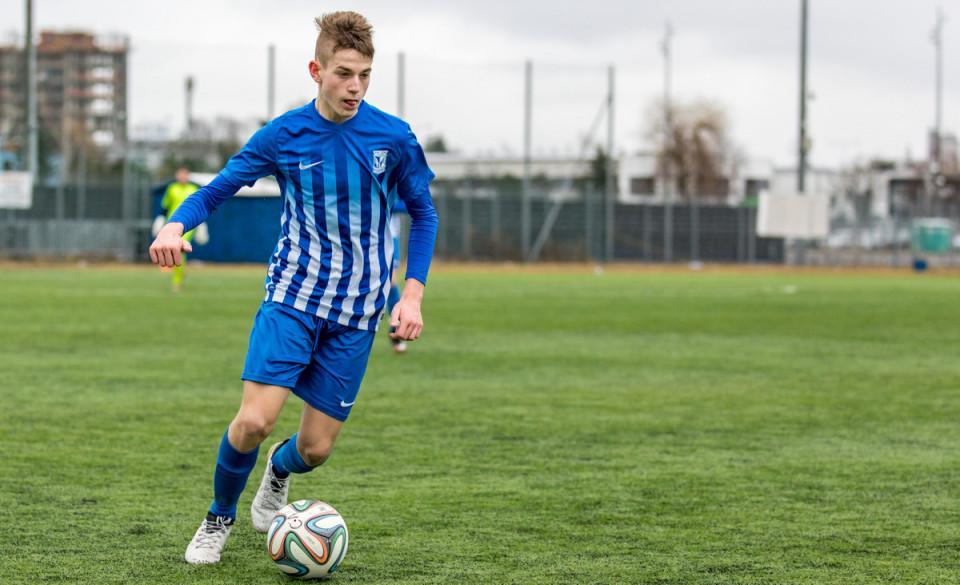 While it remains to be seen how the 6ft 2in ace adjusts to life in England, there is no doubt that his arrival is quite promising for Manchester United. If Bejger develops well, he can get a chance in the senior side sooner than later.

For now though, all focus remains on how Bejger performs with Ryan’s U18s side this term.