Who is Alex Smithies? All you need to know about Cardiff’s new signing

Premier League new boys Cardiff City have finalized a deal for Alex Smithies from Queens Park Rangers. The English shot-stopper will be involved at the highest level of English football after his former club accepted an offer of £3million with £500,000 as potential add-ons.

Smithies might not be a popular name but the player appears to possess all the qualities required to succeed at the top level. Here is a scout report on the player. 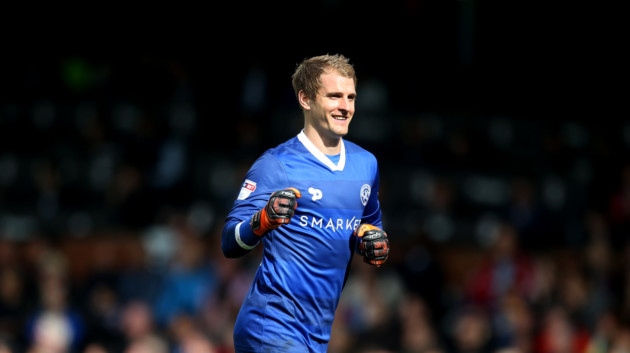 Alex Smithies is a right-footed goalkeeper who came through the Huddersfield youth academy. The player represented his youth club till 2015 before moving to QPR in 2015, where he worked under Neil Warnock for some time. At QPR, Smithies established himself as one of their most important players.

The new Cardiff City goalkeeper has represented England at U16, U17, U18 and U19 levels. However, the promising goalkeeper has failed to join the senior side so far.

Coming off the line

Smithies is comfortable at coming off his line to mitigate threats at the edge of the box. The English custodian anticipates situations well and is also well-known for his communication skills. 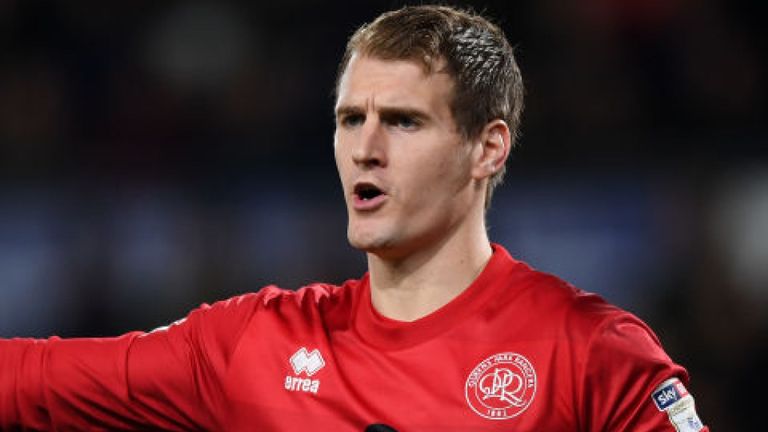 Smithies is a penalty specialist in the true sense of the term. Due to his height, the player often seems to find a way to stop penalties. Out of the 44 penalties he has faced so far, only 24 have found their way to the back off the net.

Read More: Why Cardiff City have bagged themselves a coup by signing this 21-goal star

Smithies was one of the highest-rated goalkeeping prospects in England a few years back and his quality is undeniable. The shot-stopper has been offered a chance to redeem himself at the top level of English football and he should grasp the opportunity with both hands.