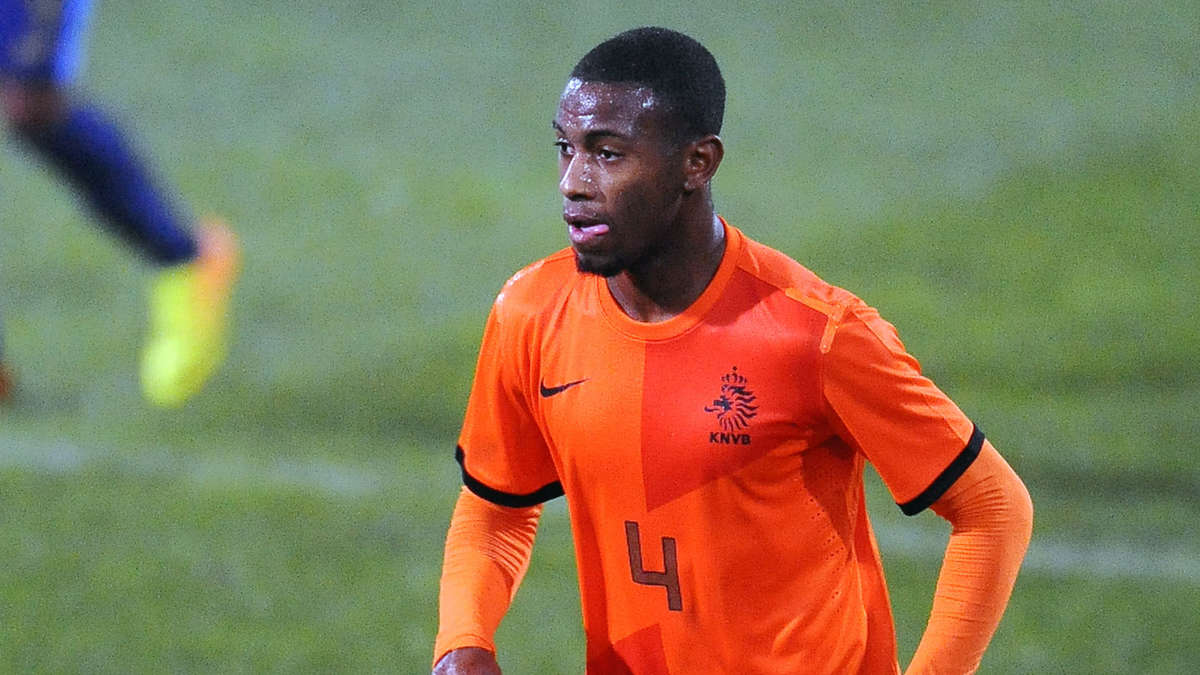 Club Brugge centre-back Stefano Denswil has reportedly admitted that moving to Chelsea would be his ‘dream move’. Interestingly, he was linked with a move to joining the Premier League but it was Brighton that were keen on securing his services. However, the move did not go through and he continues to play for the Belgian club. With the January window up and running though, Antonio Conte might be listening to Denswil’s aspirations.

He does seem like a viable talent and could be of Premier League quality as well. But before anything else, let’s take a closer look at his profile.

Born in 1993 in Zaandam, Netherlands, Denswil embarked on his football journey with a local club in his hometown called Hellas Sport. In 2001, he was recruited by Dutch giants Ajax and he quickly progressed through the ranks to establish himself as one of their most exciting young talents. He was promoted to the first-team in the 2012-13 season and spent two brilliant years in the Eredivisie.

In 2015 though, Denswil chose to join Club Brugge and he has been with the club ever since. As far as international appearances go, the young Dutchman has represented the Netherlands on every level starting from U15 to U21. 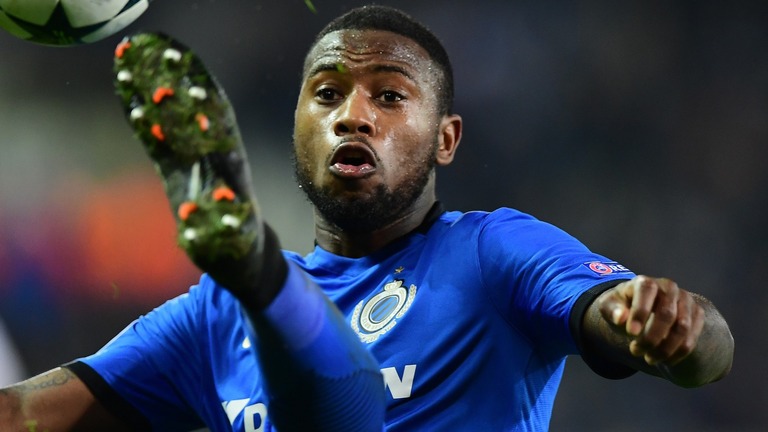 Despite being so young, Denswil boasts of a steely focus that hardly ever wavers during a match. That is a good thing since he can shut out the rest of the world and concentrate solely on the game, which in turn enhances his performances. His passing skills are top-notch and he seems to have a penchant for playing short passes. However, he is known to commit fouls quite often and is quite weak when it comes to aerial challenges.

Considering Conte’s reliance on using a 3-4-3 formation, the Italian manager will always be on the look-out for quality centre-backs. As of now, the situation with David Luiz is rather lukewarm and the veteran defender is expected to leave the club soon. If that happens, Conte could use a young centre-back like Denswil to boost his squad depth in that area.

That said, he already has quite a number of strong central defenders and it remains to be seen if the club will agree to spend money on yet another centre-back. On the flip side, a player like Denswil is likely to be a long-term addition and in that respect, it might not be a bad idea for the Blues to consider a move for him.